In the coming five years project will cover 11 regions of Ukraine. It will be coordinated by All-Ukrainian Network of people living with HIV in a partnership with Romanian Angel Appeal.

“Children affected by the AIDS epidemic are waiting for our help. Our new partnership project is designed for such children. These kids require special care because their future and future of their coevals depend on what they know about disease. This project appeals to improve the quality of life of children affected by the epidemic. One of its pluses is that our efforts will help child not only survive but to live with the diagnosis. In the context of our partnership the model of work with children involved in the epidemic will be created and polished. It will help to make these children a part of our society”, – Elena Pinchuk, Founder of the ANTIAIDS Foundation, said during the launch’ meeting.

Their future depend on what they know about disease

First this project was announced in June, 2007 the day before Sir Elton John charitable concert on Maidan Nezalejnosti. It appealed to draw attention to the AIDS problem in Ukraine. Then Elena Pinchuk ANTIAIDS Foundation announced about 2,5 million dollars donation for EJAF’ project aimed to help children affected by HIV/AIDS epidemic. The idea of this project is to attract in Ukraine the best international experience in the work with HIV-positive children, their parents and teachers. Its main goal is to advocate rights of these children, to improve their quality of life and make them happy. Elton John AIDS Foundation attracted additional financing for this project – one million dollars from the biggest British charitable foundation The Big Lottery Fund.

During five years All-Ukrainian Network of people living with HIV in a partnership with Romanian Angel Appeal that accumulated great experience in the work with HIV-positive children and their families will conduct individual and family consultations, “parents school”, self-support groups for crisis families, provide legal assistance and social support of trainings for vulnerable families.

They will train social workers and psychologists for the work with foster families and HIV-positive children in the orphanages. As the world experience shows search and training of the future foster parents and children for adoption will be one of the most complicated areas of this project.

Child’s future very often depends on the way he learnt about his status. How to teach parents to talk with child about his diagnosis? How to help child to live with HIV? How to take care of him? Teams of social workers, psychologists, doctors and parents-consultants will work to answer these questions.

Starting from 1987 17 077 children were born to HIV-positive mothers. 11% of these children were abandoned right after delivery. 5 412 children are registered today in the AIDS center. 1 654 children have confirmed HIV diagnosis, 481 of them are orphans. During 20 years of HIV/AIDS epidemic in Ukraine only 17 children were adopted. Street children are not reflected in this statistic. According to the experts’ estimation from 40 000 up to 300 000 children are living and working on the streets today, 115 000 are probably HIV-infected. 80% of HIV-positive children live in the families, but this figure doesn’t mean their good conditions of life – 70% of such children are born in disadvantaged families, 10% of them have one or both parents – alcohol and drug dependant or prisoners. Almost all parents have HIV-positive status. Only 20% of the families are able to provide their child with adequate ration, living essentials and toys. According to the World Bank’ forecast 42 000 children will become full orphans due to HIV/AIDS epidemic by 2014 year.

The Elton John AIDS Foundation (EJAF) (www.ejaf.org) is one of the world’s leading nonprofit organizations supporting innovative HIV/AIDS prevention education programs and direct care and support services to people living with HIV/AIDS. Since its founding in 1992, EJAF has raised over $125 million to support worthy programs in 55 countries around the globe. EJAF supports its work through proceeds from special events, cause-related marketing projects, and voluntary contributions from individuals, corporations, and foundations.

The Big Lottery Fund (www.biglotteryfund.org.uk) distributes half of all National Lottery good cause funding across the UK. The Fund aims to enable others to make real improvements to the lives of disadvantaged people and the wellbeing of communities, through fair and open funding of people, projects and programmes.

Romanian Angel Appeal Foundation (RAA) (www.raa.ro) is an NGO working since 1991 for improving the quality of life of children and young people in need, affected by chronic conditions, subject to discrimination and social exclusion. RAA Foundation is one of the most important Romanian providers of medical services, social assistance and psychological support for children and young people living with HIV/AIDS and a certified and recognized provider of continuing medical education. RAA is the Principal Recipient of the Global Fund to fight AIDS, Tuberculosis and Malaria, grants for HIV/AIDS and Tuberculosis, in Round 6. 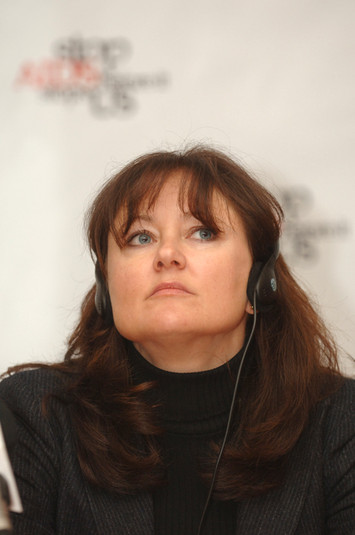 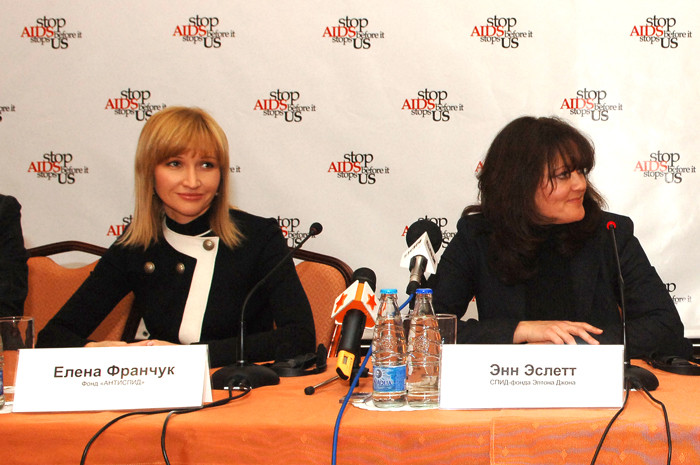 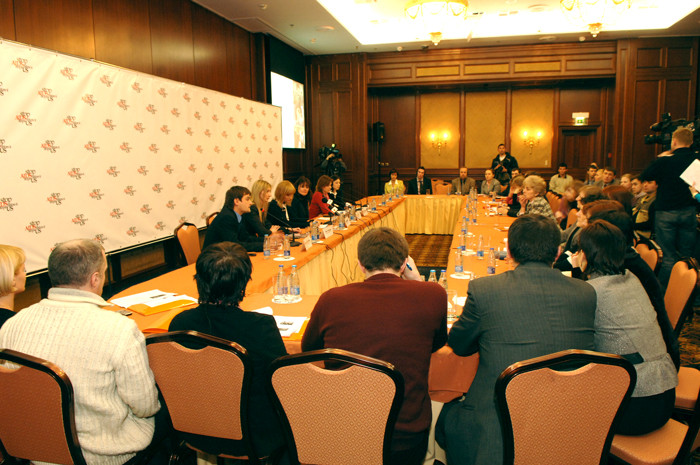 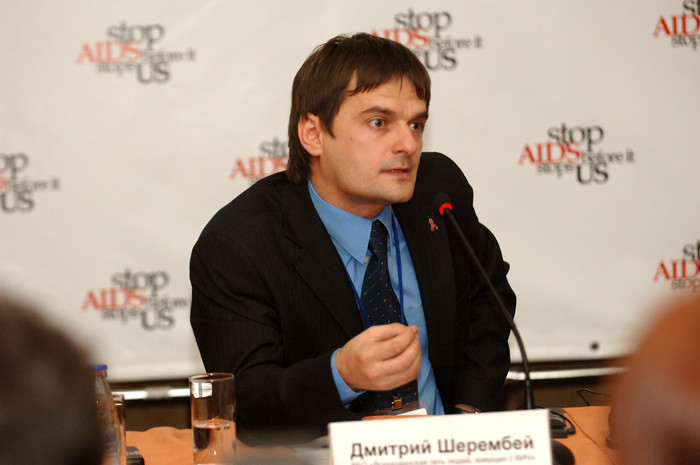 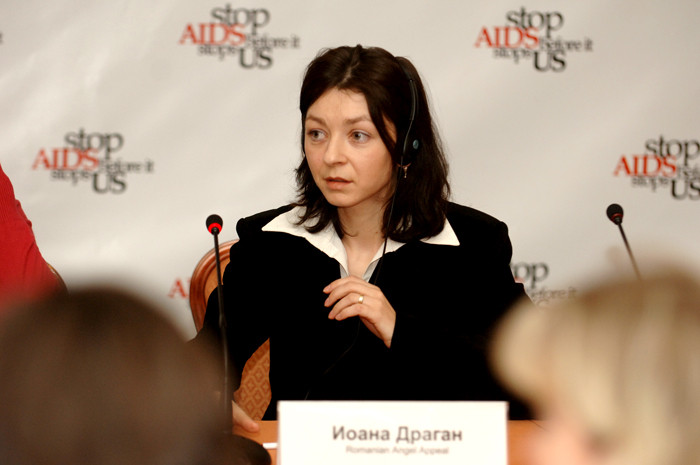 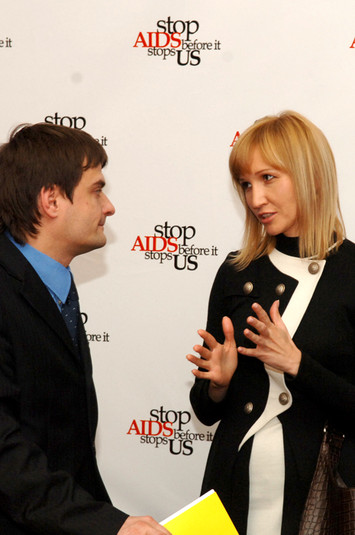