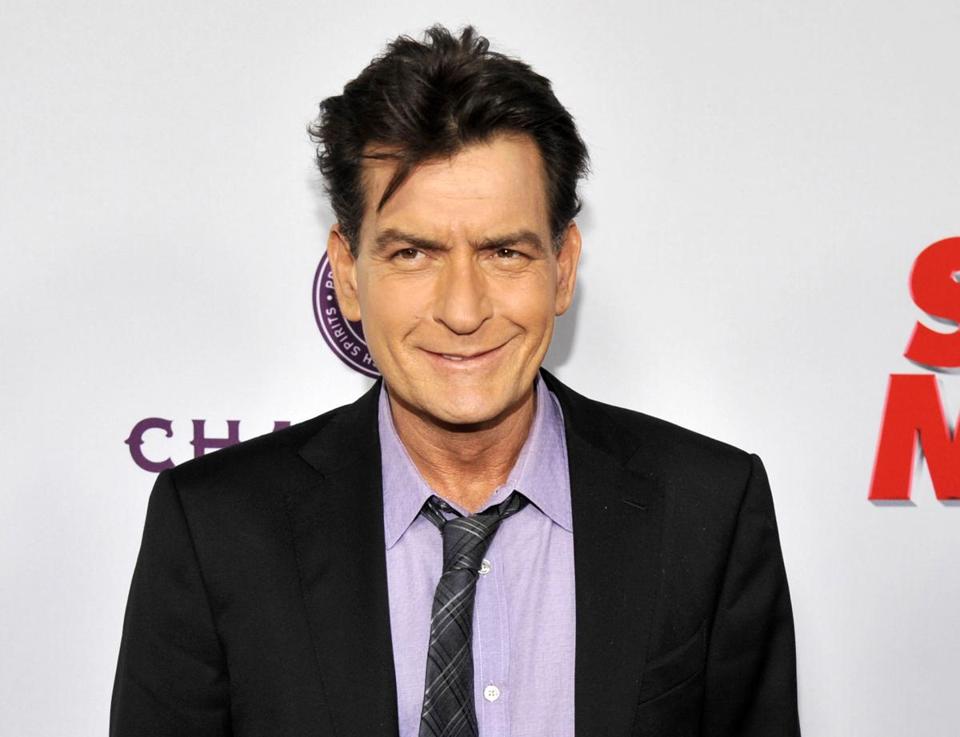 According to top Hollywood publicist and crisis manager Howard Bragman, he was approached by people close to Sheen six months ago to deal with the crisis, but never dealt with him directly. "The interview could open up a lot of sympathy for him, but he has to be concerned about a fear of litigation from former sexual partners. You don't take that lightly."

Bragman says he was informed that Sheen "is getting treatment, and a lot of people in his life know about it."

"It's been going on for quite awhile. He's not necessarily comfortable talking about it. It was very hard to get up the courage for him to talk about it."

"I've known about this a long time, it's not a surprise to me," says Bragman of the news (which was first reported by the National Enquirer). "I feel very sorry for his pain. And I hope it's used as a teachable moment for the world. This is a disease that can affect anyone."

The actor, 50, has long struggled with substance abuse and has admitted to soliciting prostitutes in the past.

His volatile personal life was reportedly behind his public feud with Two and a Half Men creator Chuck Lorre and subsequent departure from the CBS sitcom, and his unpredictable behavior has frequently been a wedge in hiscontentious relationship with ex-wife Denise Richards, the mother of his two daughters (he has twin boys with his third ex, Brooke Mueller).

In recent months, Sheen has seen many ups and downs, including his 50th birthday, both blowouts and celebrations with Richards, drug dependencyaccusations from his former Two and a Half Men costar Jon Cryer, a briefhospitalization from food poisoning and even a flirtation with a run for public office.

When reached by PEOPLE, Sheen's longtime publicist Jeff Ballard said they are no longer working together. "We had a disagreement how to handle a situation and we parted ways. We have had a 35-year friendship and I love him. I wish him nothing but the best."

To learn more about living with HIV/AIDS today and to contribute in the fight against the diseases, visit amfAR.org.