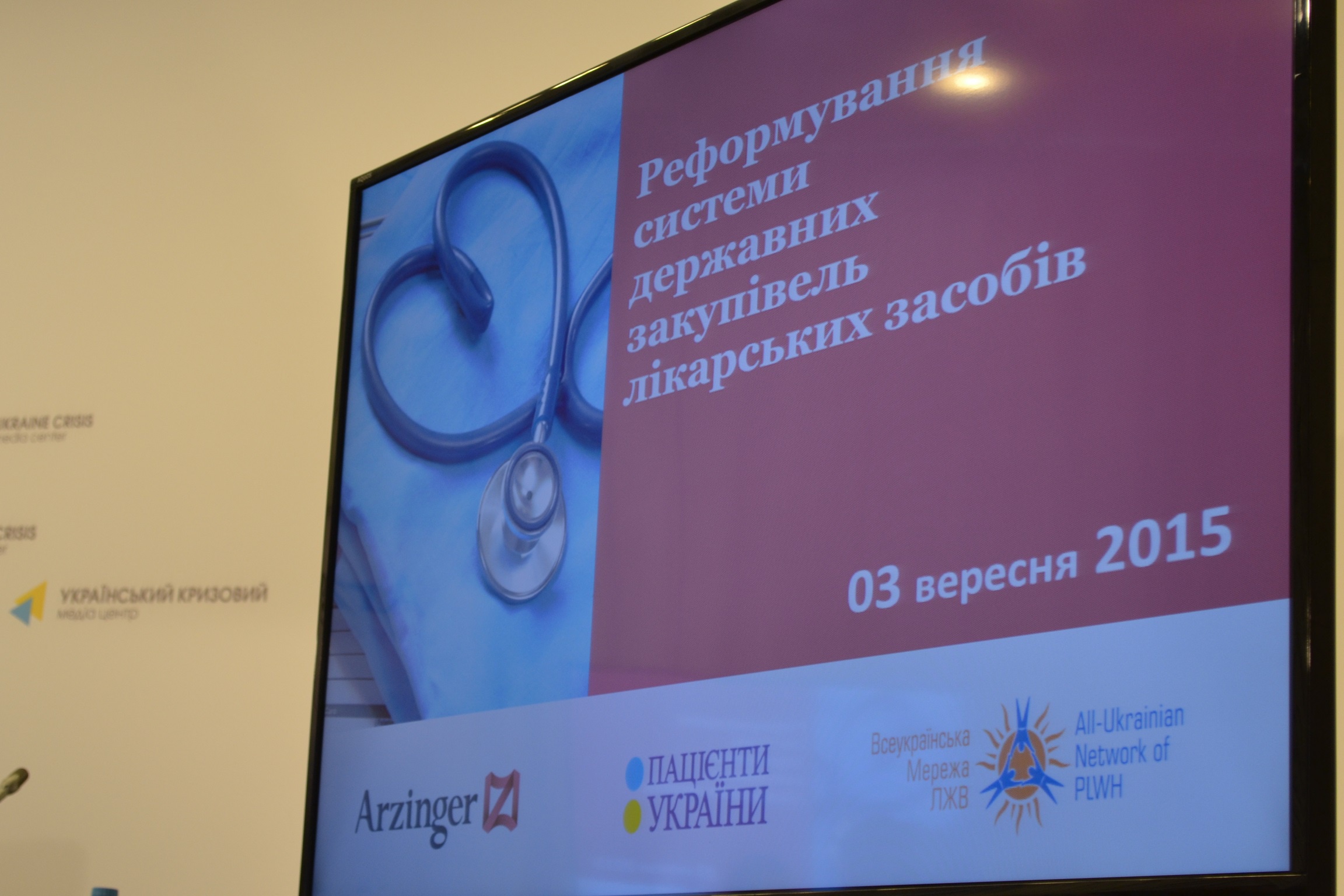 Concept of reform entails a number of changes which help to fight corruption during public procurement of drugs, reduce the bureaucratic burden, eliminate gaps in regulation, and provide transparency and reasonableness in decision-making. These field standards have to become obligatory while forming the subject of procurement, their number and quality should be improved, and the succession in working  of the groups that form the subject of procurement, are to meet principles of transparency, avoidance of conflict of interests and the inevitability of responsibility. Patients and pharmaceutical companies should be legally allowed to challenge unjustified decision of such groups, and therefore shady corrupt schemes will remain in the past.

Before they start developing this concept, activists have conducted a thorough analysis of the existing system. It was found that during  public procurement of drugs, the MoH has never been bound by the adopted protocols and standards of treatment in the country. The lists of drugs for public procurement, in fact, could be formed as members pleased. Moreover, protocols developed now in Ukraine and standards of treatment in most cases are outdated or nonexistent in many nosologies. That is why the concept provides reforming of industry standards, that is, forms of standard medical care and protocols. By the year 2020 it is also offerred to introduce a mechanism of reimbursement – reimbursement of money spent on drugs, up to 80% with the help of governmental procurement programs.

The authors of the concept passed the developed concept to the Ministry of Health and the Verkhovna Rada of Ukraine Committee on Public Health, that, after public discussion, as the developers hope, will become the basis for the draft law “On some issues of definition of procurement used in the central and regional public procurement of medications” as well as a number of by-laws.