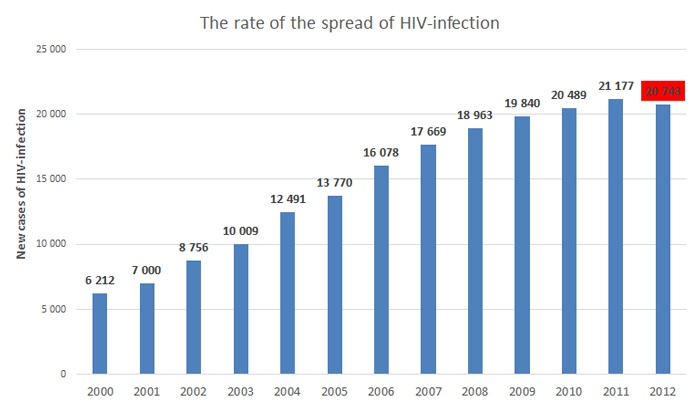 Also, for the first time in the Ukrainian history more than a half of new cases of HIV-infection (51% of all reported cases in 2012) occurred through unprotected sex. Sexual transmission is the primary route of transmission of immunodeficiency in Ukraine since 2008. Most HIV-infections in Ukraine registered today among young people under 25 years of age. 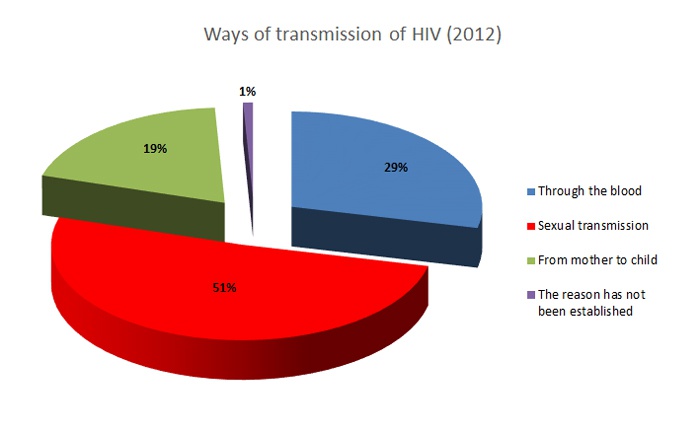