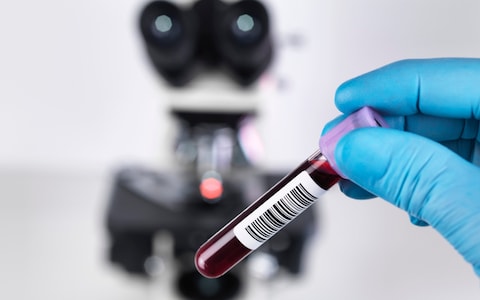 Public health experts interviewed by the charity "felt that overall there had been a disproportionate focus on men who have sex with men (MSM) in the HIV response with one stakeholder suggesting that the sector had ‘taken its eye off the ball’ when it came to HIV and women", the report said.

Almost half of women interviewed had had a mental health diagnosis since their HIV diagnosis and a similar proportion were living below the poverty line.

Jacqui Stevenson, a trustee of the Sophia Forum, which also worked on the research, said: ‘We must see gender equity in funding, data, services and research to ensure adequate support is available for any woman living with HIV who needs it.

‘We hope this project will send a strong signal to researchers, service providers, decision-makers and the HIV sector as a whole, to support the urgent need to make sure women are invisible no longer in HIV."

Commenting on the report, Maria Miller, chair of the women and equalities committee, said: "There have been incredible female activists who have stood up, and continue to fight for the rights of women living with HIV.

"But women have too often been the silent partner when it comes to HIV. This must change.

"The issues raised in this report are familiar to me in many ways – time and again women’s issues are not prioritised and addressed."

In numbers | HIV in the UK

An estimated 89,400 people are living with HIV in the England.

Of these, 12 per cent are undiagnosed and do not know about their HIV infection.

42 per cent of people diagnosed with HIV in 2016 were diagnosed late.

More than a third (38%) of people accessing care were aged over 50.

One in seven gay and bisexual men living with HIV were from black, Asian and other minority (BAME) groups.

76 per cent of people newly diagnosed have started antiretroviral treatment within 90 days.

London continues to have the highest HIV prevalence in the country, with 40 per cent of all people living with HIV in England living in London.

The Midlands and the East of England region have the highest prevalence (19 per cent) of new diagnoses outside of London.