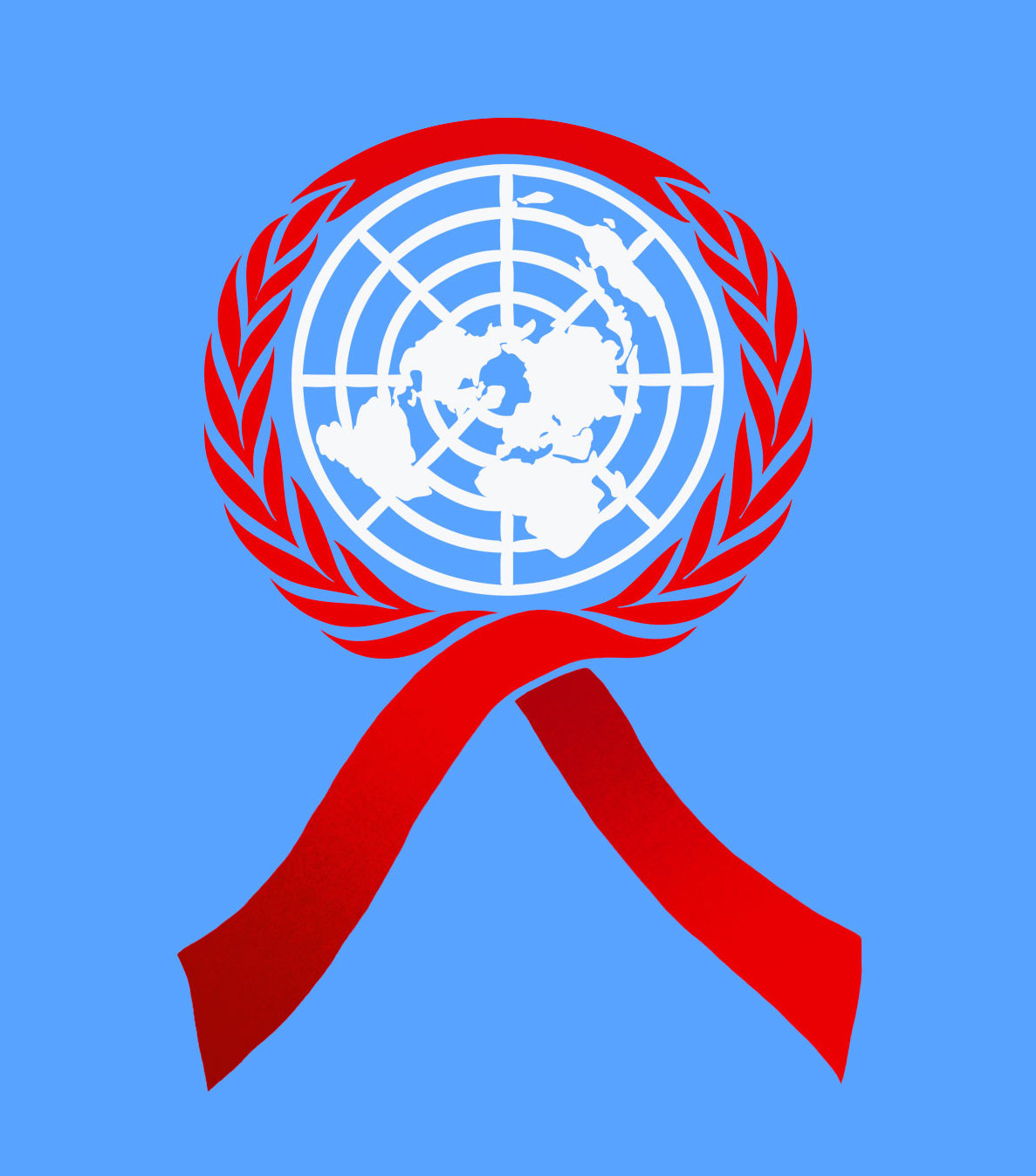 The United Nations announced a goal last week of ending the spread of the disease by 2030. That’s a laudable and ambitious goal, reachable only if individual nations vigorously campaign to treat everyone who has the virus and to limit new infections.

The medicines and know-how are there, but in many countries the money and political will are not. Besides shining a spotlight on the disease, it’s crucial that wealthy nations like the United States continue to pony up generously to underwrite what must be a global effort. Donors and low- and middle-income countries need to increase spending to $26 billion a year by 2020, the United Nations says, up from nearly $19.2 billion in 2014.

While still high, deaths attributable to AIDS are down 36 percent from 2010. That is largely because many more people are receiving antiretroviral drugs — 17 million people in 2015, compared with 7.5 million five years earlier. These medicines allow people to live near-normal lives and greatly reduce the risk of transmission to others.

But while some countries like South Africa (once a disaster zone) and Kenya have made tremendous progress in increasing treatment, many people who need the lifesaving therapy do not have access to it. Only 28 percent of those infected in Western and Central Africa were being treated in 2015, according to a recent United Nations report. The numbers were even lower in the Middle East and North Africa (17 percent) and Eastern Europe and Central Asia (21 percent). In some countries, people who test positive are told to come back when they get sick because of budget constraints, says Sharonann Lynch, an H.I.V. policy adviser at Doctors Without Borders. Many never return.

In other places, it can be hard to even reach people who need drugs because of war or the lack of a functional public health system. And many who need help are unwilling to come forward because they fear being ostracized or worse because they are gay, use drugs or are engaged in sex work. Discriminatory laws and attitudes in countries like Nigeria, Russia and Uganda have probably forced tens of thousands of people who need help into hiding.

In some countries, infections have actually increased, which helps explain why progress has plateaued over all. In Eastern Europe and Central Asia, for instance, 190,000 people became infected last year, up from 120,000 in 2010. And while the number of deaths is way down, the number of new infections was flat or down modestly over the same five-year period. This was also true of the United States, where an estimated 44,073 people were diagnosed in 2014, the most recent year for which the Centers for Disease Control and Prevention have published data, down from 44,940 in 2010.

These numbers do not argue for complacency, but instead for more vigorous public health campaigns, increased access to condoms, clean needles for drug users and prescriptions for pre-exposure drugs. There is still no cure for AIDS. But there are many ways to minimize its deadly consequences.