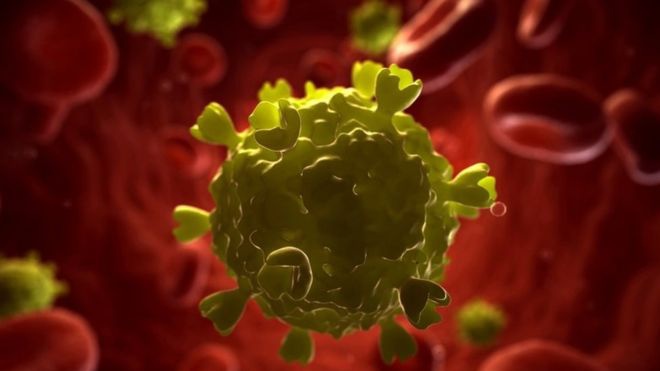 It comes as campaigners have said they will seek a judicial review of NHS England's decision not to commission the treatment.

Prep is a daily pill that cut the risk of HIV infection by more than 90%.

Head of NHS England Simon Stevens says more evidence is needed about the cost versus benefits.

Speaking to the Health Committee he said: "Prep has great potential and all of us would like to see it more widely available in this country."

He said the legal issue about who should provide the treatment - NHS England or local authorities which are responsible for prevention-related services - would be resolved, but the other question was whether it was cost-effective to roll it out as a preventive treatment.

"This particular drug is not yet licensed for prophylactic treatment for HIV.

"Frankly, the prices that the manufacturer is seeking to charge probably also need to take a substantial haircut to represent value."

It's not publicly known how much the manufacturer of a Prep drug called Truvada is asking for, and drug companies often reach an agreement to offer the NHS a reduced price. The book cost for 30 tablets is £355.

As part of a trial, NHS England has promised £2m in funding to treat about 500 people with Prep over the next two years.

The number of people living with HIV in the UK continues to increase and the number living with undiagnosed HIV remains high.

Condoms can prevent the spread of HIV but they are not 100% reliable and, of course, they must be used to work.