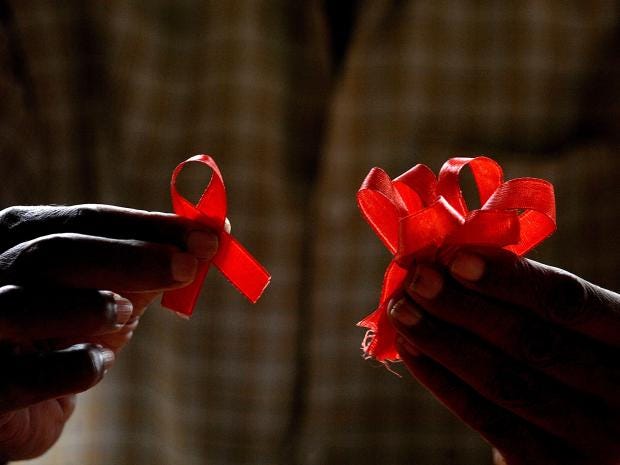 Condoms are the main reason for a HIV epidemic in Russia, a Kremlin-backed study has claimed.

The Russian scientists have instead suggested that the best way to protect against the disease is to be in a “heterosexual family” and only engage in sexual activity in this context. The claims were made by the Russian Institute for Strategic Research at a special meeting convened to address HIV rates in the country, The Moscow Times reports.

Study co-author Igor Beloborodov suggested that rather than preventing spread of infection, barrier contraception such as condoms in fact facilitate infection. He reportedly said: “The contraceptive industry is interested in selling their products and encouraging under-aged people to engage in sex.” Instead, he advises people seeking to protect against HIV should: “be in a heterosexual family where both partners are loyal to each other.”

Last year, HIV infection rates reached a record high in Russia with an estimated 93,000 new cases being recorded, bringing the total number of HIV-positive diagnoses in the country to one million.

Health organisations estimate that the number of cases will reach 2 million by 2019. It has been suggested that the high rates are due to anti-LGBT laws, lack of sex education for school children and the fact that Russia has the highest level of intravenous drug users per head of population in the world.

Scientists in Russia have rejected these claims. Deputy Director for the Russian Institute for Strategic Research Tatyana Guzenkova has suggested that Western approaches to HIV are formed of “neoliberal ideological content, insensitivity towards national sensitivities and over-focus of certain at-risk groups such as drug addicts and LGBT people.”