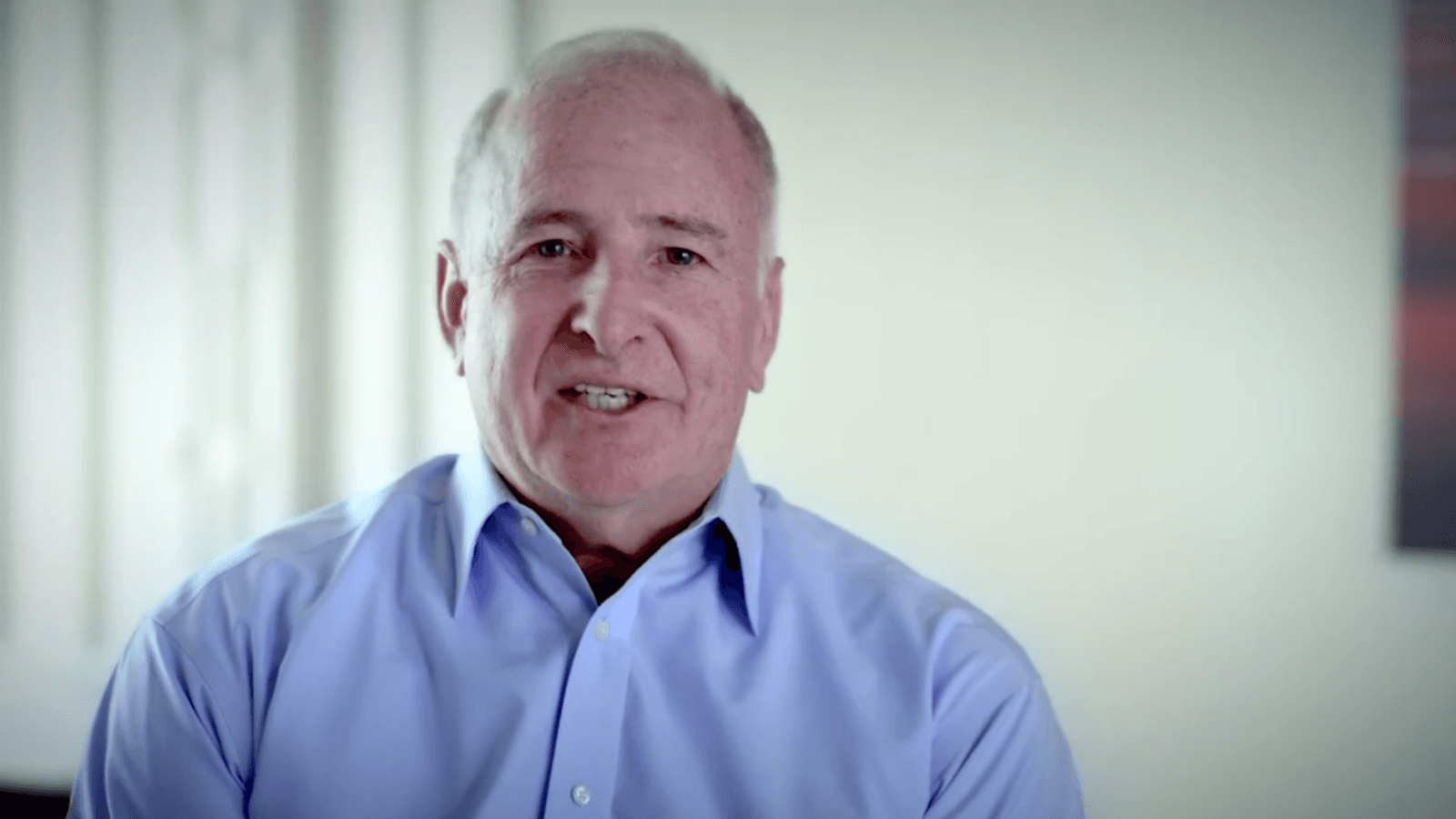 Bob Poe said in a video posted Thursday on his official Facebook page that he was diagnosed with HIV 18 years ago.

Poe is a former chair of the Florida Democratic Party and one of several candidates running for Florida's 10th district congressional seat.

In the video Poe says he is "perfectly healthy."

Poe says he felt compelled to go public about his HIV status after encountering a woman who was recently diagnosed with HIV.

She described the diagnosis as a death sentence.

Poe says it's not, and that he wanted her to know she wasn't alone.

He says he hopes his disclosure helps remove the fear and shame associated with an HIV diagnosis.