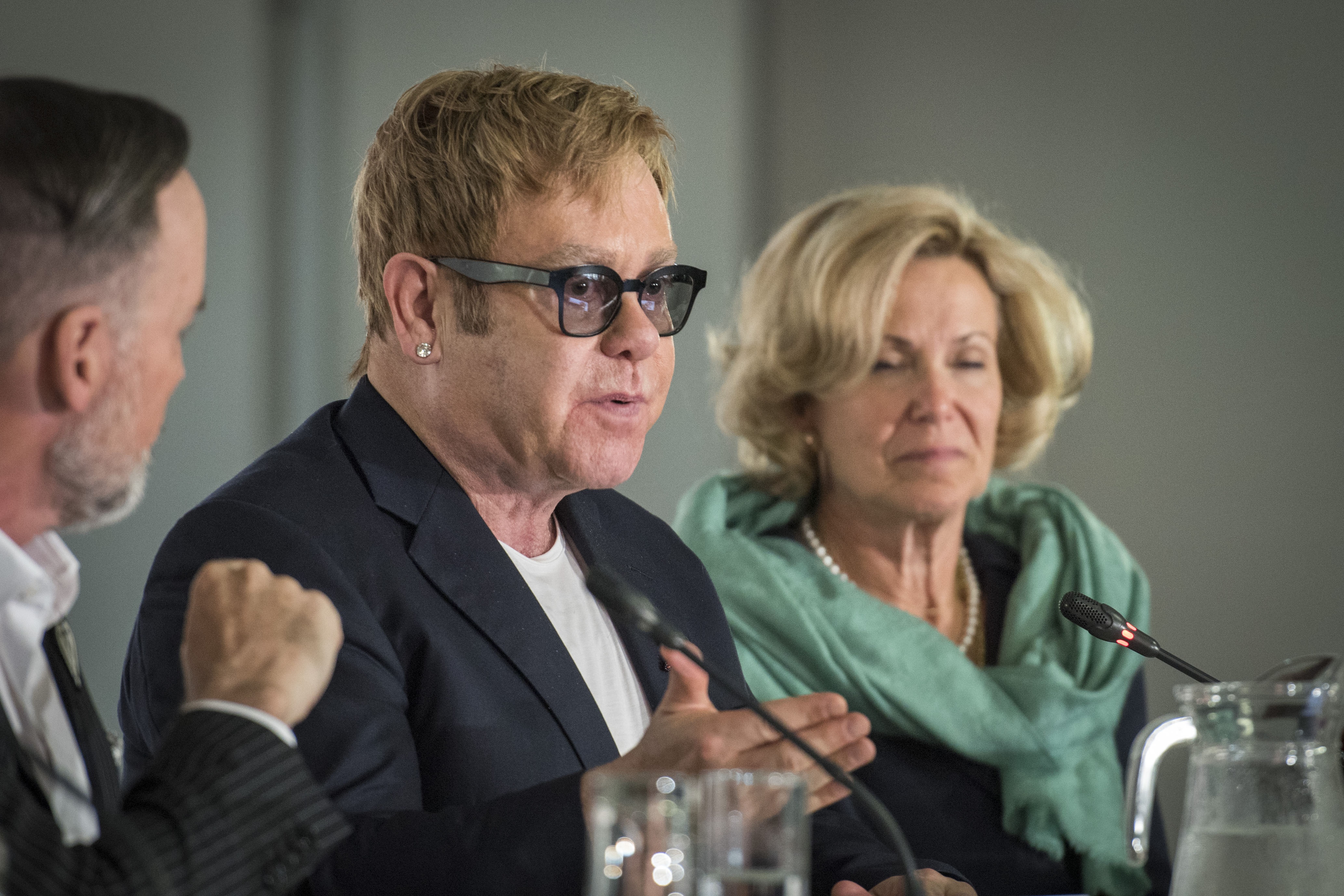 First launched in London by Sir Elton John and Ambassador Deborah L. Birx in November 2015, the $10 million Fund was created to address stigma, discrimination, and violence faced by Lesbian, Gay, Bisexual and Transgender (LGBT) people. The grants will strengthen the capacity of local community organizations and expand HIV prevention and treatment for LGBT people.

“We stand with and for LGBT people everywhere who are too often forced into the shadows and lack access to HIV services,” added Ambassador Deborah L. Birx, M.D., U.S. Global AIDS Coordinator and U.S. Special Representative for Global Health Diplomacy. “Together we are putting our words into action to reach LGBT people with HIV services and stop stigma in its tracks.”

This Fund, which will work closely with UNAIDS and other partners, is part of our joint and steadfast efforts to collaborate with community leaders, civil society and service providers – leaving no one behind in the HIV/AIDS response. By providing small grants and targeting projects that support LGBT people in countries with a high HIV burden, the Fund marks an important step toward ending the AIDS epidemic by 2030.

At the Elton John AIDS Foundation (EJAF), we believe AIDS can be beaten. We act on that belief by raising funds for evidence-based programs and policies, and also by speaking out with honesty and compassion about the realities of people’s lives. Sir Elton John created EJAF over twenty years ago, first in the United States in 1992 and then in the United Kingdom in 1993. Through hard work and with the help of our generous friends and supporters, the two foundations together have raised more than $350 million over the past two decades to combat stigma, prevent infections, provide treatment and services, and motivate governments to end AIDS. The U.S. foundation focuses its efforts on programs in the United States, the Americas, and the Caribbean, while the U.K. foundation funds HIV-related work in Europe, Asia, and Africa. Join us in speaking out, taking action, and contributing to our efforts to achieve a world without AIDS. For more information, please visit www.ejaf.org.

The U.S. President’s Emergency Plan for AIDS Relief (PEPFAR) is the U.S. government initiative to save the lives of those affected by HIV/AIDS around the world. This historic $70 billion commitment is the largest by any nation to combat a single disease internationally, and PEPFAR investments also help alleviate suffering from other diseases across the global health spectrum. PEPFAR is driven by a shared responsibility among donor and partner nations and others to make smart investments to save lives. For more information about PEPFAR, visit www.PEPFAR.gov, www.instagram.com/pepfar, www.twitter.com/PEPFAR, or www.facebook.com/PEPFAR. 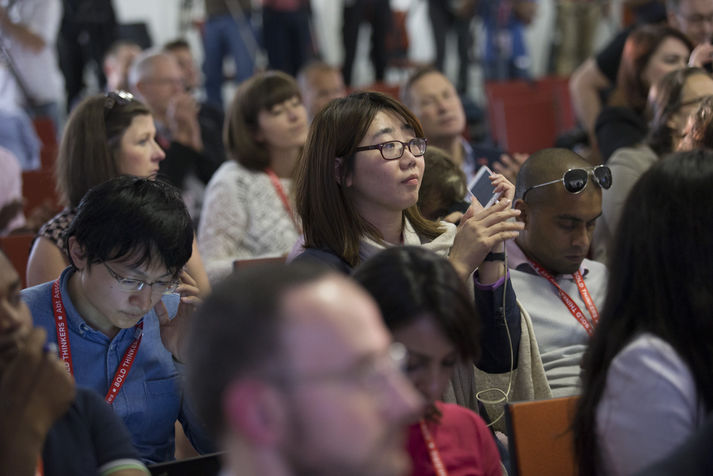 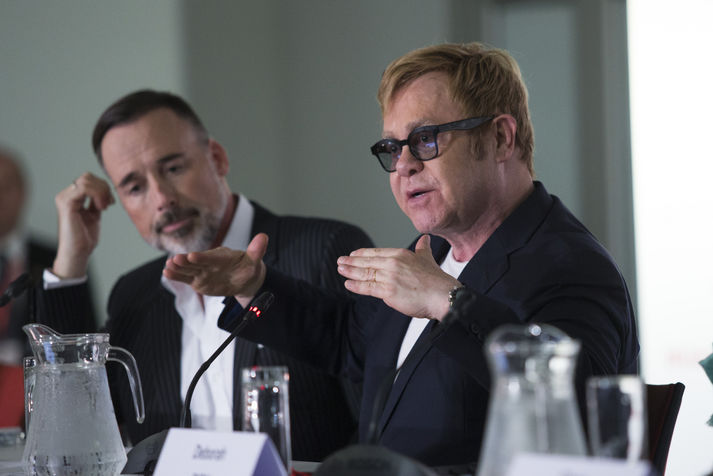 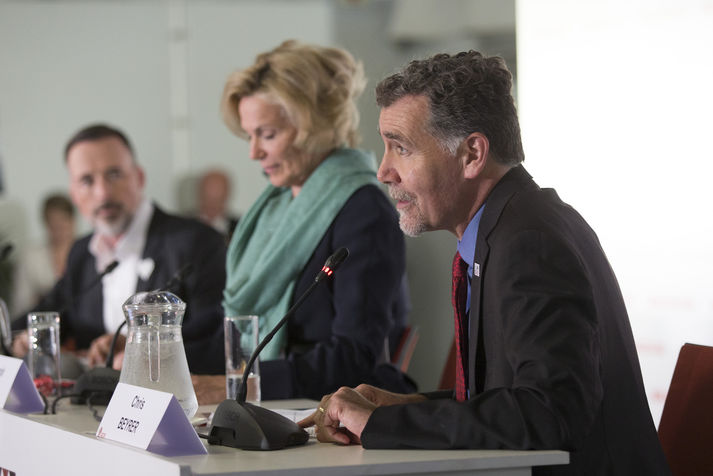 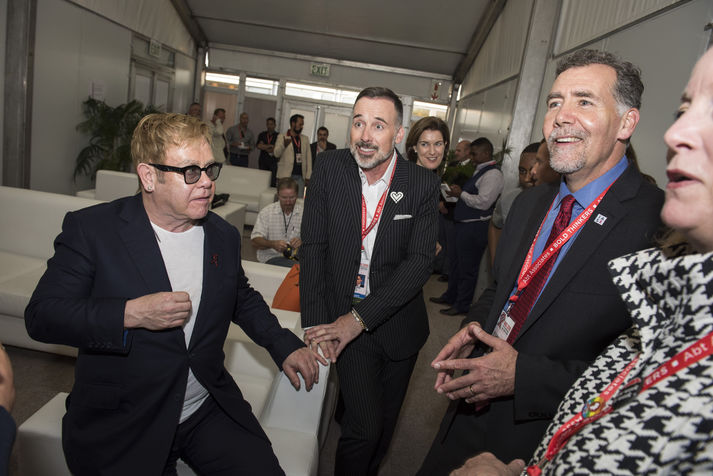 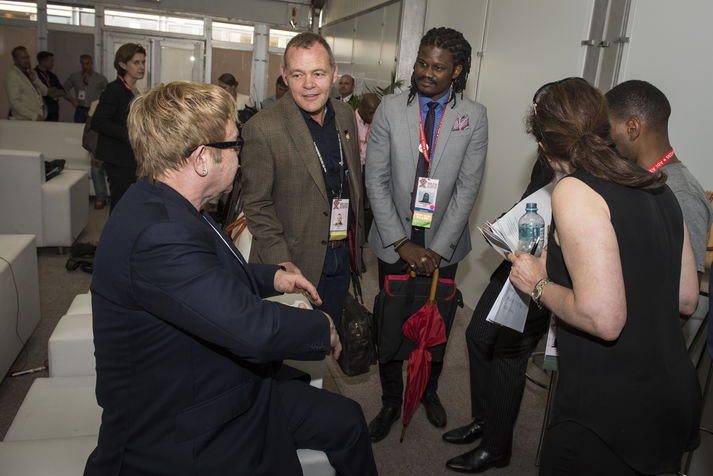 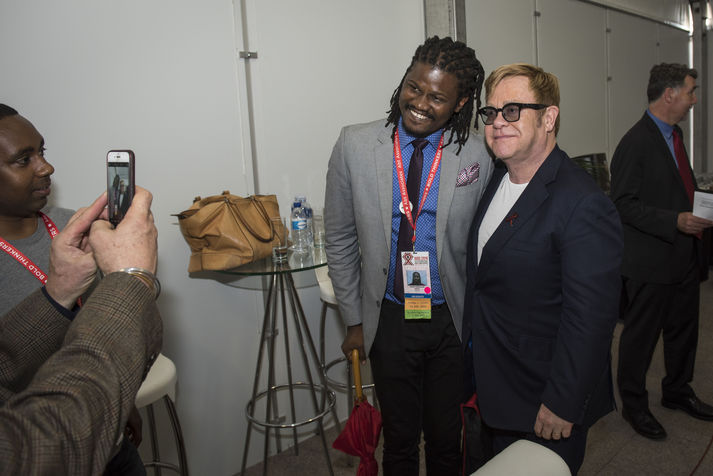 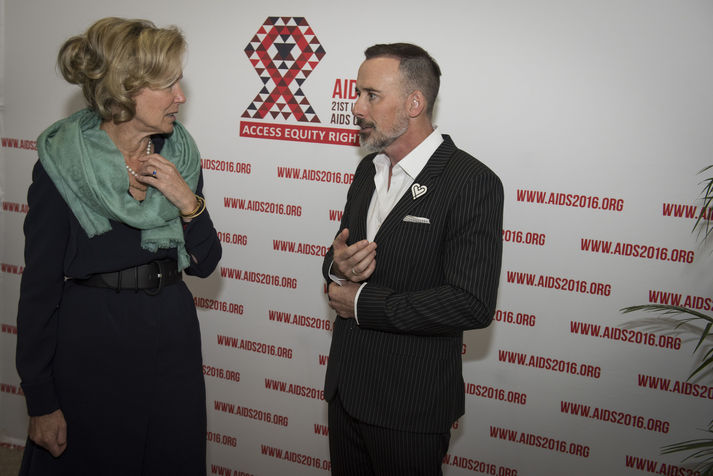 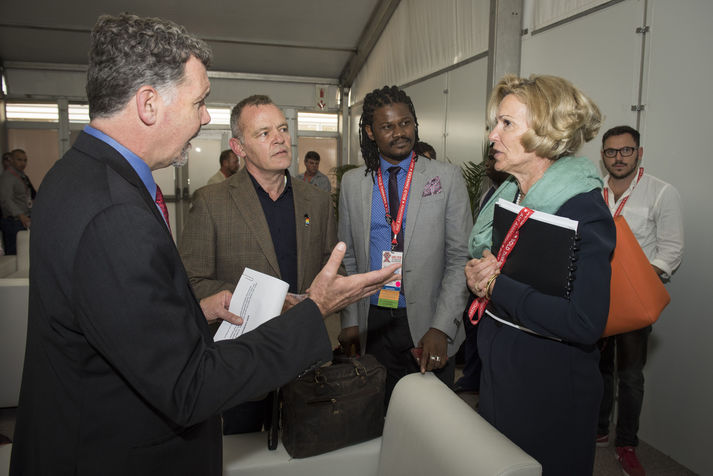 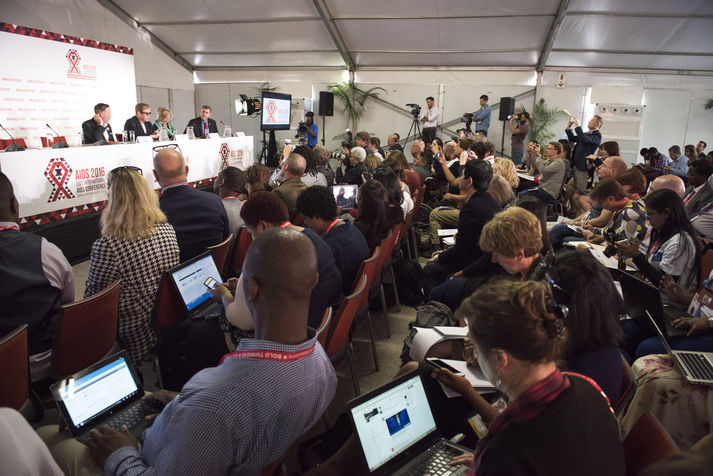 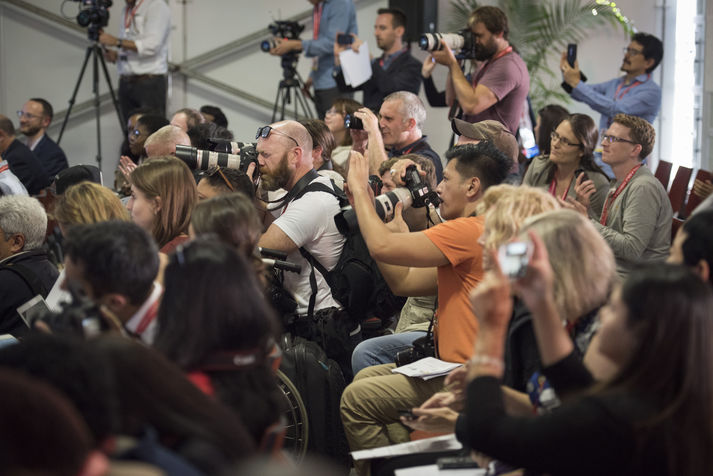 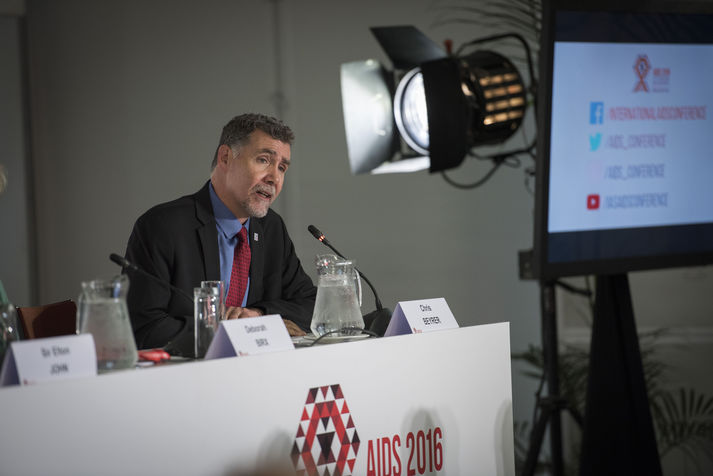 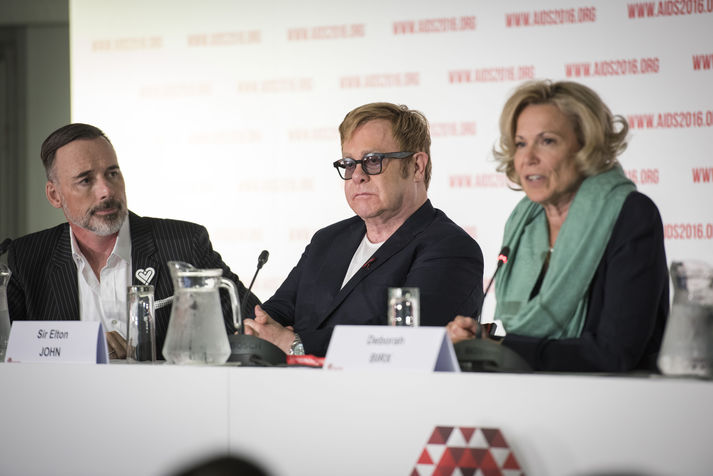 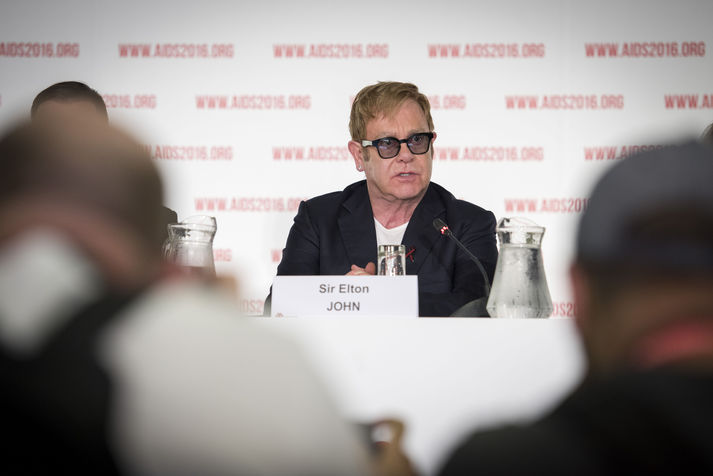 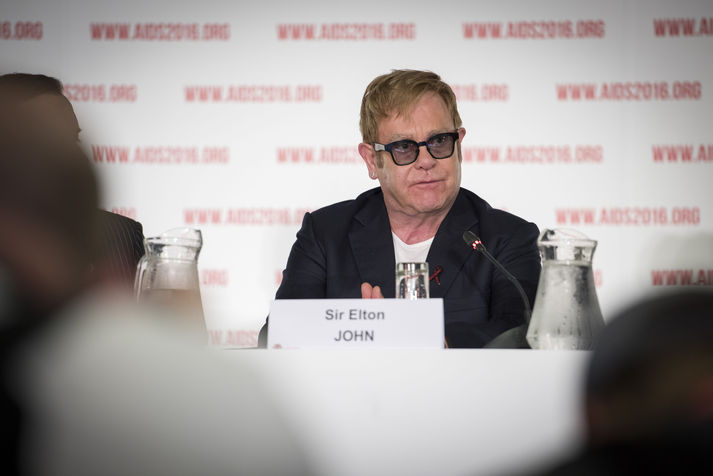 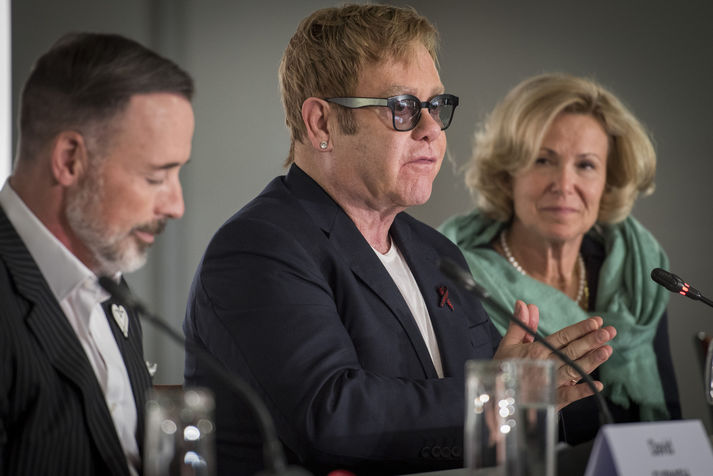 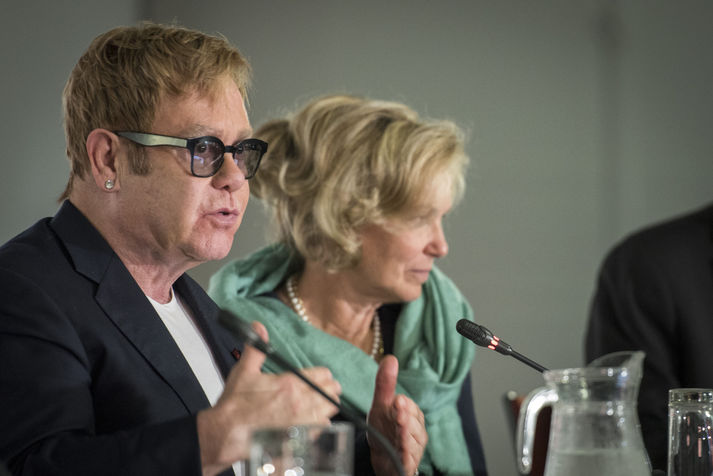 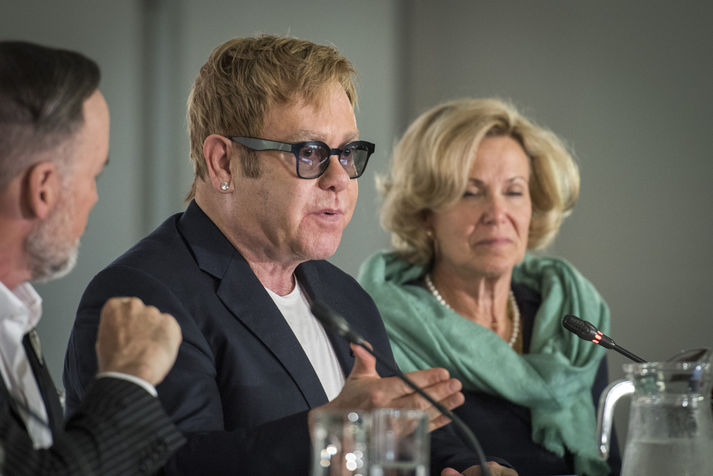 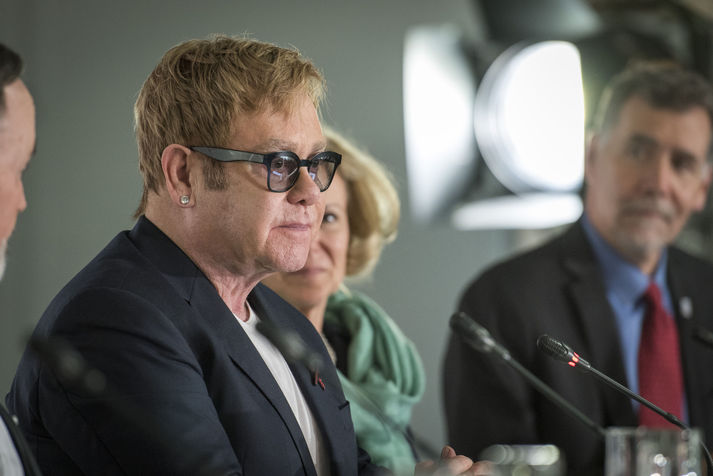