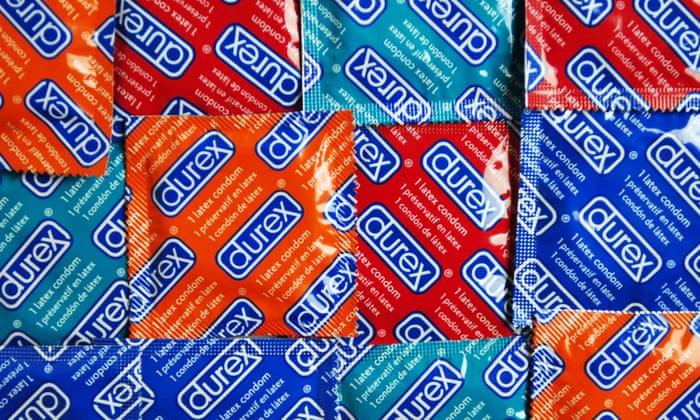 Durex condoms have been ordered off the shelves in Russia. Photograph: Linda Nylind for the Guardian

Russia has banned the widely popular Durex condoms over a bureaucratic issue regarding the products’ registration, according to the country’s health  authorities.

“They [Durex condoms] are not registered in the proper manner,” said Mikhail Murashko, the head of the federal healthcare watchdog, according to Russian news agencies. “The company must observe the law.”

Murashko said the condoms could be back on the market if their producer, British household goods firm Reckitt Benckiser, fulfilled the appropriate registration procedures.

Durex is a leading condom brand on the Russian market and accounts for one-quarter of condoms sale in the country, according to local media.

Murashko said there would be no shortage of condoms in the country because Durex is “only one of the brands” among more than 60 available.

Russia has struggled to control sexually transmitted diseases and infections, with the total number of registered HIV cases in the country exceeded one million in late 2015.

The government’s HIV/Aids prevention policy focuses on treatment while neglecting prevention drives such as sex education in schools, with the number of people infected with the virus soaring as a result, experts say.

A 2015 public health campaign in Moscow urged people to be faithful to their partners rather than promoting condom use.