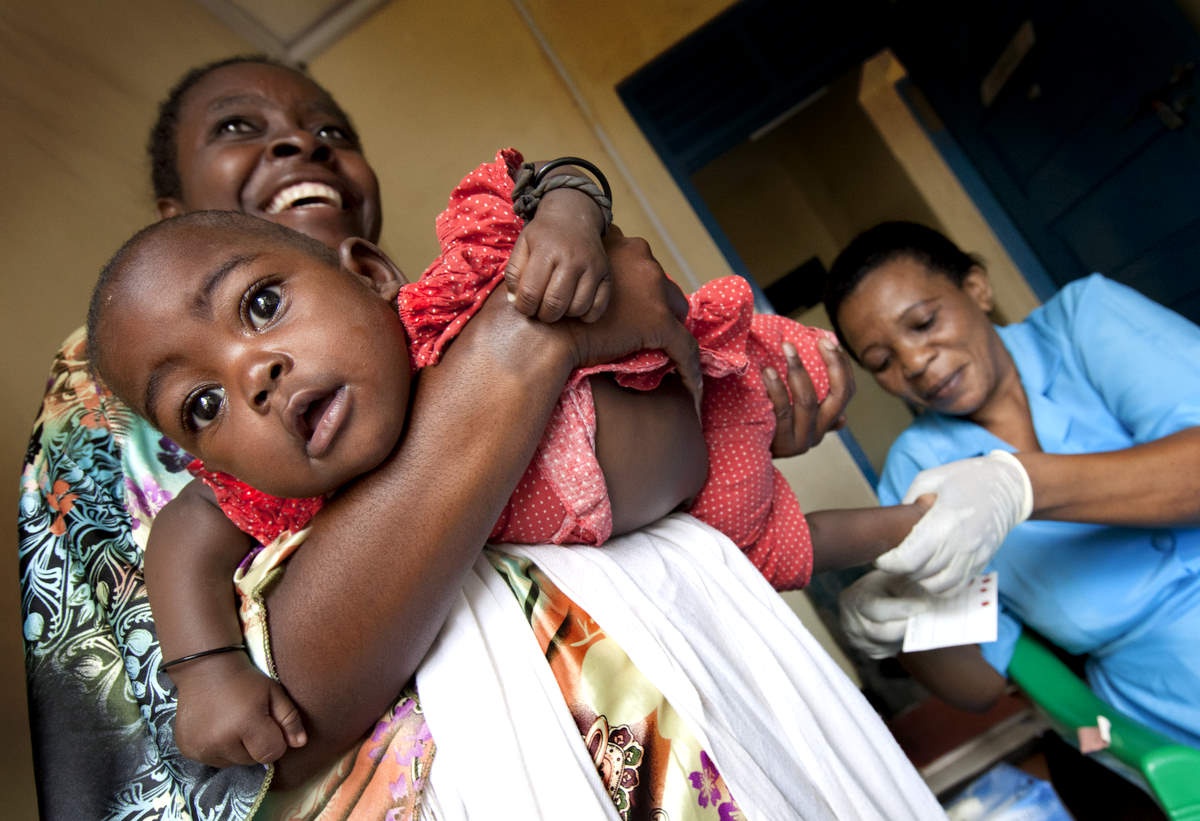 Partners involved in the negotiation of this reduced access price include UNAIDS, the Clinton Health Access Initiative Inc., the United States President’s Emergency Plan for AIDS Relief (PEPFAR), the Global Fund to Fight AIDS, Tuberculosis and Malaria and UNITAID.

“This agreement with Roche Diagnostics is a powerful step towards ending the unconscionable failure of the world to meet the treatment needs of children living with HIV,” said UNAIDS Executive Director Michel Sidibé. “We now need to use this agreement to rapidly scale up diagnostic and treatment services for all children living with HIV, in line with the 90-90-90 target.”

“As the leader in HIV diagnostics, Roche is proud to support the UNAIDS 90-90-90 goal by expanding access to quality HIV testing for early infant diagnosis in resource limited settings,” stated Roland Diggelmann, Chief Operating Officer of Roche Diagnostics. “Increased access to early infant diagnosis can provide an impactful contribution for mother and child and contribute to achieving UNAIDS’ goals for controlling and eradicating the HIV/AIDS epidemic.”

This is the second major pricing agreement that partners in the Diagnostics Access Initiative have forged with Roche Diagnostics. In 2014, these partners, joined by the Government of South Africa, announced a 40% reduction in the global price of the leading platform for HIV viral load testing. The new cost for early infant diagnosis is the same as the one negotiated for viral load testing for adults.