On the third day of the summit heads of the biggest international institutions, government officials and businessmen joint young leaders. Young people shared with them ideas and recommendations on how to address youth AIDS issues and how to make projects more effective. HIV-positive people also took part in the event. They told about the problems they face daily and how they help other people affected by HIV/AIDS epidemic. The event was organized by a youth-led planning committee and followed the first AIDS 2031 Young Leader's summit held at the Google Headquarters in California in 2008. This year UNAIDS Goodwill Ambassador Crown Princess of Norway Mette - Marit suggested to host the summit in Oslo to continue collaboration. UNAIDS Executive Director Michel Sidibé, daughter of the 43rd President of the USA and the President of Global Health Corps Barbara Bush, the frontman of Soulfege Derek Ashong (DNA), TV reporter of China TV channel CCTV-9 and Olympic Games 2008 commentator James Chao joint the summit as an Advisor Participants.

Elena Pinchuk appealed to the participants of the summit and presented the situation with HIV/AIDS epidemic in Ukraine. She took part in discussing the recommendations in the fight against AIDS worked out by young leaders.

"For many people who came here fight against AIDS became the part of their lives. We spent the whole day hand in hand with HIV-positive teenagers, heads of the biggest international institutions, media, businessmen and young activists from around the world. We are all different but united with desire to live in the world where AIDS would be the history. We got together to discuss what each of us can do to save as many lives as possible and to help people living with HIV. Only when we learn to hear each other we'll be able to make some real changes with the AIDS situation in Ukraine and in the world", - Elena Pinchuk said at the end of the summit. 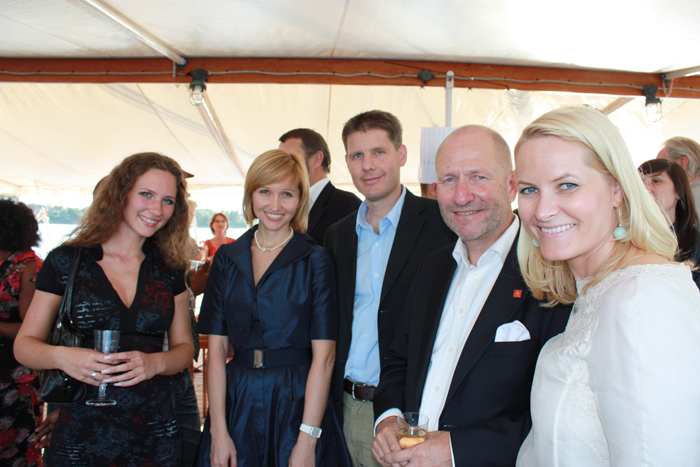 With Crown Princess of Norway Mette-Marit (the first from the right). 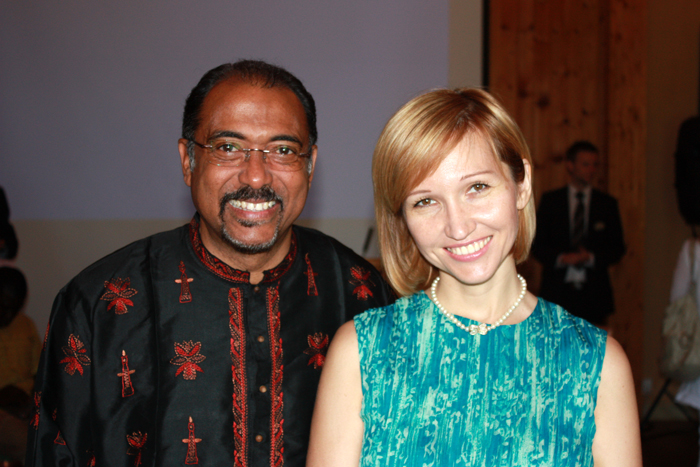 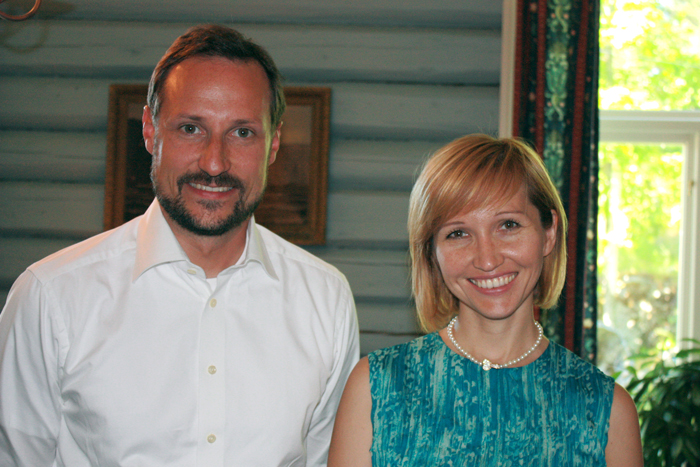