Playing an awareness-raising outdoor concert in Kharkov's Freedom Square, the second largest Square in Europe, at the event organized by the Elena Pinchuk ANTIAIDS Foundation and supported by Queens' own HIV/AIDS charity, The Mercury Phoenix Trust, the show by Queen + Paul Rodgers attracted more than 350,000 to see the overture concert for its 33-city tour of Europe and immediately entered the record books as the biggest charity event devoted to the fight against AIDS in Ukraine.

Even more extraordinary was the numbers of television viewers reached by Queen + Paul Rodgers – official figures released today confirm that in addition to the massive audience drawn to the event, a further 10 million Ukrainians joined the concert via the live television broadcast on the country's national Novy channel, the largest for any music event in the country's history.

Coming just a week after the birthday of their lost lead singer – Freddie Mercury, who died of AIDS in 1991 – the concert aimed to reinforce the message of ANTIAIDS Foundation of the urgent need to tackle head-on the growing threat of HIV/AIDS infection in the country.

Post-show a visibly moved Brian May, Roger Taylor and Paul Rodgers gave their accounts of the experience of the Kharkov concert, with Brian May saying: "Our show in Kharkov was an unforgettable experience ... one of those rare things in life which you know you will never forget. It was a meeting in Music, but also a fateful coming together to fight a common enemy... HIV/AIDS... we felt privileged to be part of this pivotal point in Ukraine's journey...".

Roger Taylor: "We would like to say a big thank you to the people of the Ukraine in giving Queen such a wonderful welcome after so many years. We hope the concert helped to bring a message of awareness of the terrible threat of HIV/AIDS to all the people! We have suffered the great loss of our dear singer Freddie Mercury – we hope this kind of loss does not happen to you. Be kind to yourselves – be careful – be alive!".

And from Paul Rodgers: "To all who came out and rocked with us thank you. We believe that our AIDS Awareness message was received by 20 million! Hopefully we touched those hearts and minds and I pray that it makes a difference".

A note of thanks from ANTIAIDS Foundation received along with confirmation of the event numbers reads: "Thank you for being in the lives of millions of Ukrainians on that chilly September day, you're the Champions of the World!".

"Atmosphere was unbelievable! It was impossible not to feel the energy of the concert! I believe this energy could be directed for improving HIV/AIDS situation in our country! Such events change the world for the better", – Elena Pinchuk said.

Several days before the concert and at the day of the concert at the Freedom Square 210 volunteers of ANTIAIDS Foundation distributed more than 60 000 condoms and 146 000 flyers with the information about HIV/AIDS, the ways of transmission and protection, centers of HIV testing in Kharkov.

Concert was the first event of the new wave of the informative campaign in the context of the project "On The Edge!" which will be started by Elena Pinchuk ANTIAIDS Foundation on September, 13 on national TV. 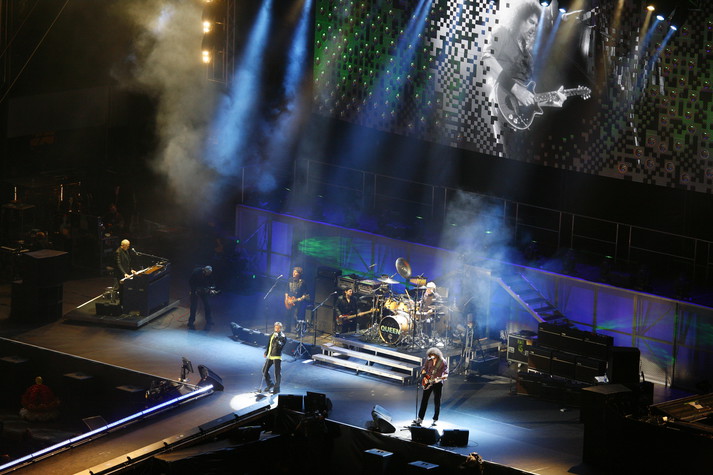 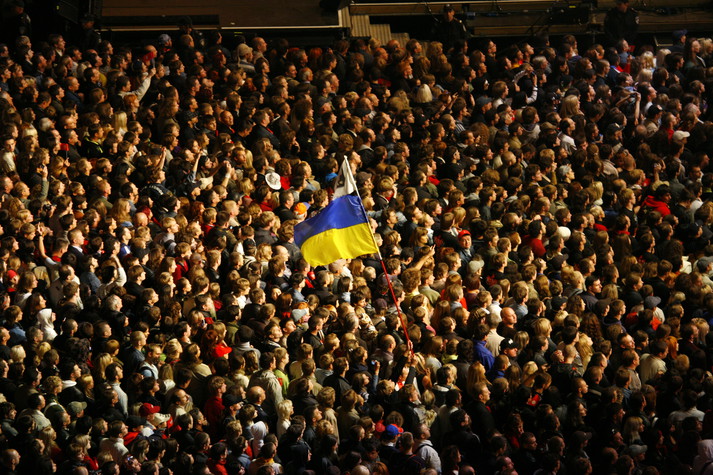 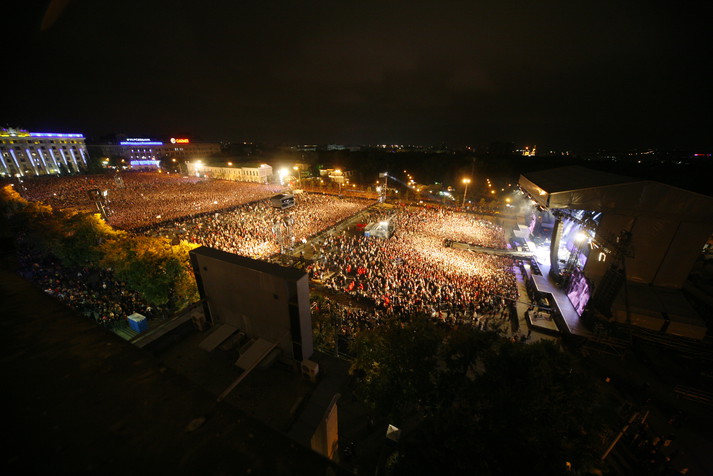 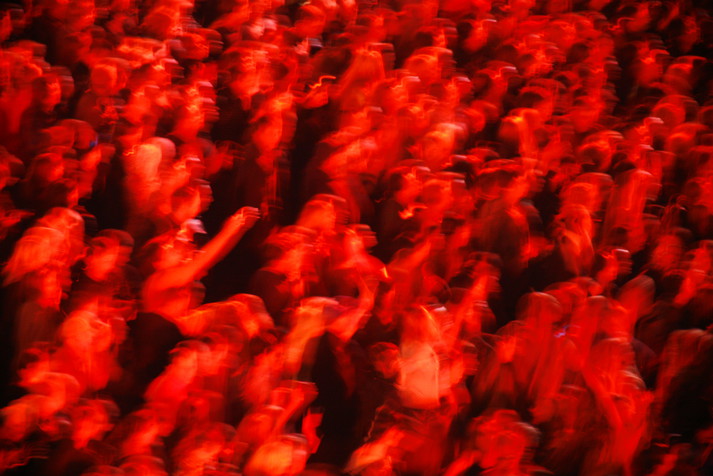 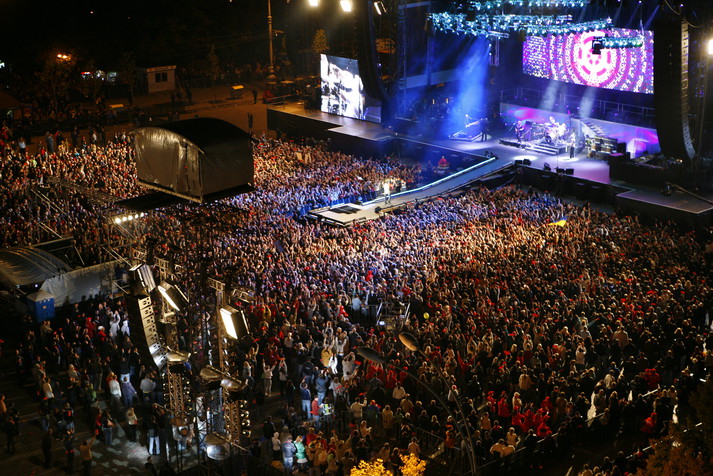 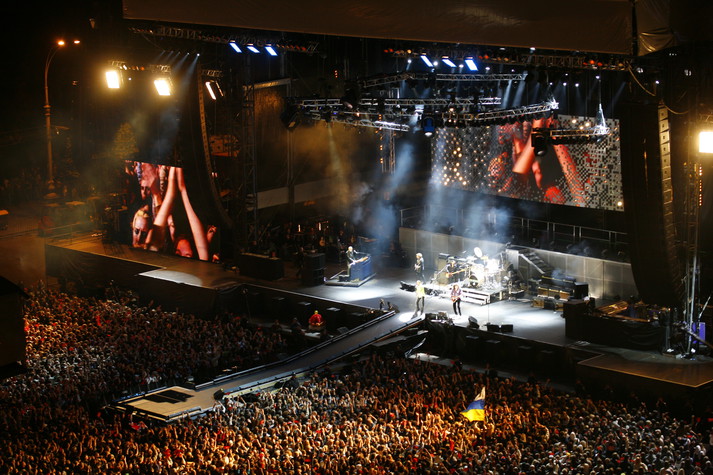 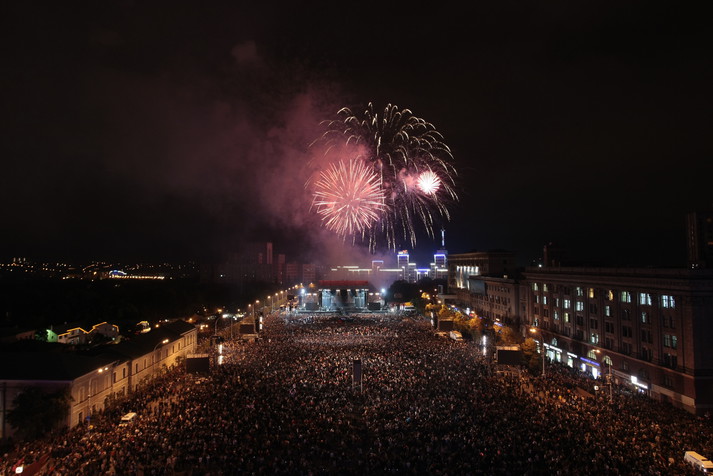 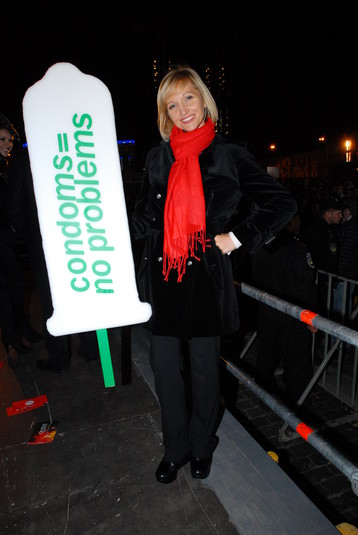 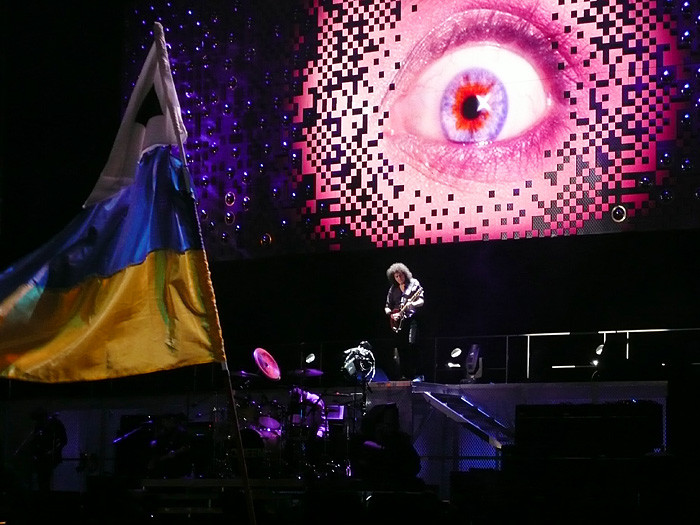 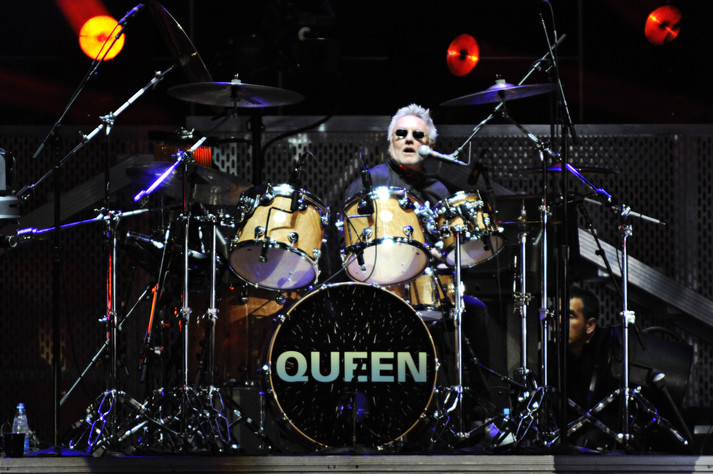 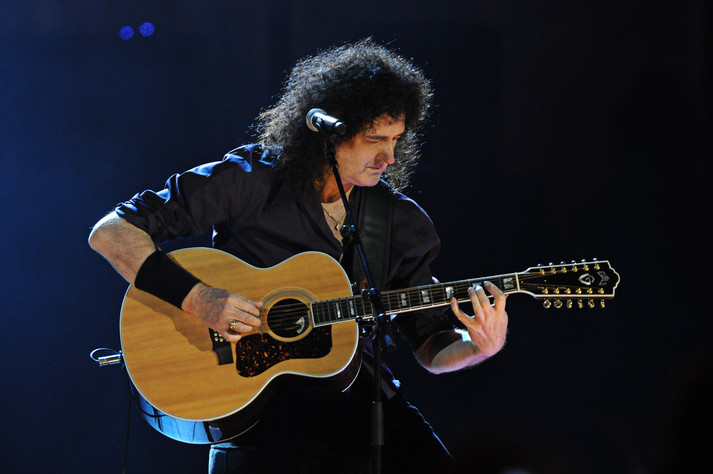 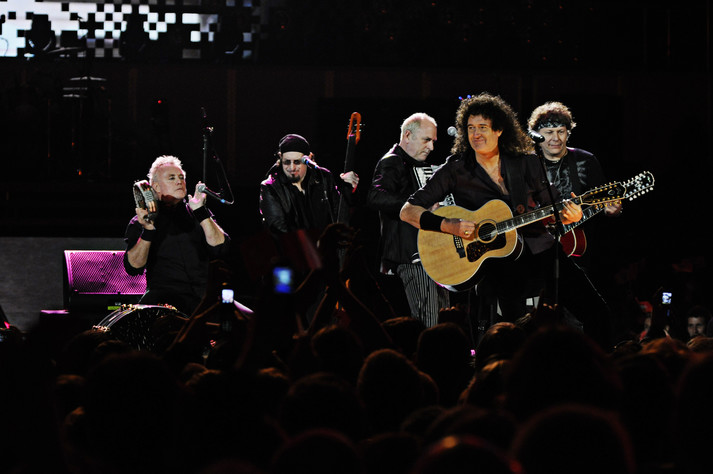 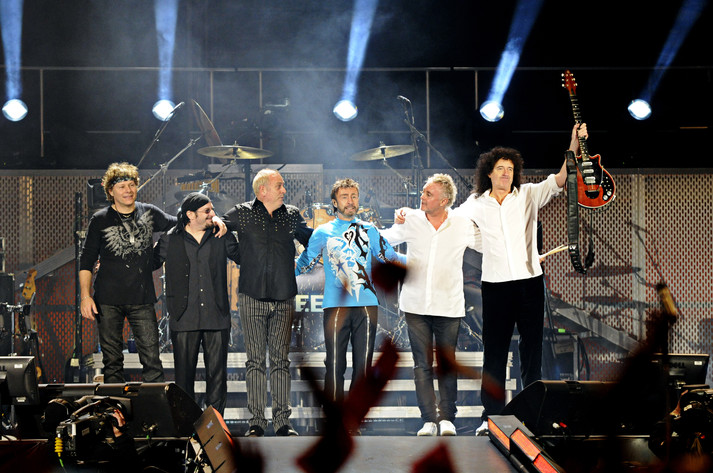 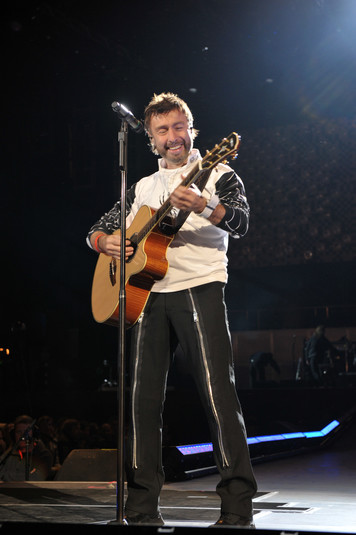 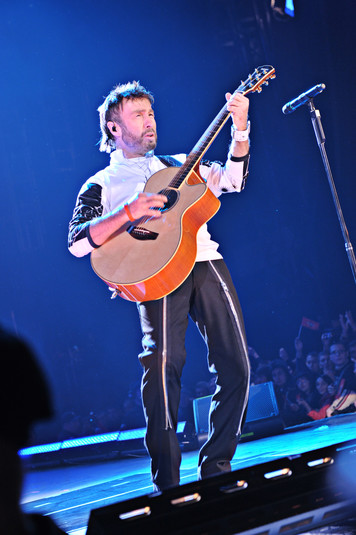 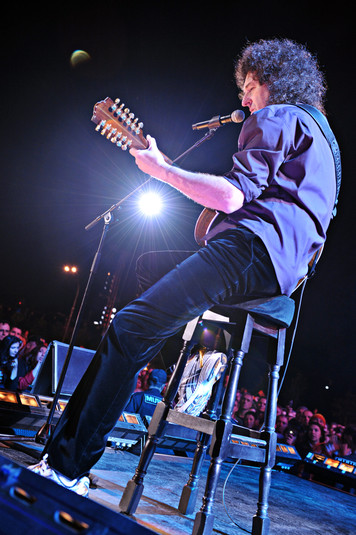 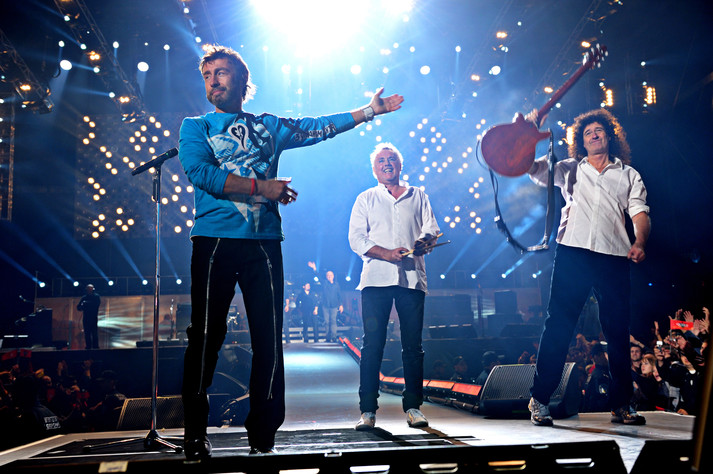