Thanks to the designers and participants of the auction Lavra clinic that helps patients with HIV/AIDS from all over  was reconstructed. 131 309 USD were directed for the construct.ion works. Lavra clinic is the basis of research activities and treatment of the most difficult HIV/AIDS cases in Ukraine. Intensive therapy unit of the clinic was equipped with the latest technics at the cost of 102 614 USD. Doctors got consumables necessary for equipment’ functioning during the year and means of individual protection. But the most serious purchase was device necessary for HIV-positive people immunity status analysis (particularly CD-4 lymphocytes) at the cost of 158 350 USD. Medical staff and patients of the clinic have been waiting for it for 15 years. And it is the first device in Ukraine which represent new generation of labware. Unlike previous version it allows to gain in 1,5 times more information in a few minutes. Due to this equipment thousands of patients will have an opportunity to start their treatment in time and save their lives.

Total budget for the Lavra clinic renewing was 400 146 USD of 535 000 USD that were raised during charitable auction Love Fashion AID. The rest of the sum (134 853 USD) was directed for the reconstruction of the Kiev maternity hospital where HIV-positive women stay. In this Centre rebuilding of the four labour wards (individual or partnership), four wards for the hospital stay, nine lavatories and corridor was started. Total building area is .

“I want to thank kindly everybody who took part in this project! Our auction demonstrated how many things can be done due to join efforts to support people affected by HIV/AIDS epidemic, to prolong and improve the quality of their lives. It also demonstrates that much more could be done to protect young people from HIV/AIDS, those, who trust you and pay attention to your words. It was very important for me to make this project useful. Every penny of the raised funds was spent to help people in need. I believe we’ve made a great success. It is very symbolical that Kofi Annan takes part in the opening of the clinic. He also supported me and my Foundation in November 2003. He addressed participants of our first charitable project – Jessye Norman and Vladimir Spivakov concert. Thank you for your trust and help!” – Elena Pinchuk, Founder of the ANTIAIDS Foundation, said addressing to the participants and guests of the event.

Secretary-General of UN Kofi Annan has already visited Ukraine officially six years ago, in June, 2002. During this visit he appeared in Verkhovnaya Rada of Ukraine and at the meeting of the AIDS National Committee. On November, 21 2003 Mr. Annan appealed to the participants of the first Elena Pinchuk ANTIAIDS Foundation action – charitable concert of the world famous stars, band-master Vladimir Spivakov and singer Jessye Norman: “I urge the people and Government of Ukraine, as well as all parts of Ukraine’s civil society and private sector, to join me in speaking up loud and clear about HIV/AIDS. Join me in tearing down the walls of silence, stigma and discrimination that surround the epidemic. Join me, because the fight against HIV/AIDS begins with you”.

“In spite of the latest medicine achievements, HIV infection remains amongst very difficult diseases. People living with HIV need strength and courage to strive for their lives. Our duty is to help them. But sometimes we don’t have necessary equipment and means to make our help effective. Thanks to the participants of the auction and their charitable donates people living with HIV/AIDS from all parts of Ukraine got an opportunity to be treated in decent conditions. Now there is an intensive therapy unit in our department equipped with the latest technics necessary for the most difficult cases of the disease. We’ve got the newest devices for analysis of immunity status of HIV-positive people. We’ve been dreaming about it for almost 15 years! Now we can start treatment in time and save not only lives but health of people affected by HIV/AIDS epidemic”, – Svelana Antonyak, Head of HIV/AIDS department, said during the opening ceremony.

Kofi Annan, the Seventh Secretary-General Of United Nations (1997-2006). Calling the HIV/AIDS epidemic his "personal priority", the Secretary-General issued a "Call to Action" in April, 2001, proposing the establishment of a Global AIDS and Health Fund, which has since received some $ 1.5 billion in pledges and contributions.In June 2001, Heads of State and Government Representatives of 189 nations gathered at the first-ever Special Session of the United Nations General Assembly on HIV/AIDS initiated by Kofi Annan. At this United Nations General Assembly Special Session (UNGASS), the gathered nations unanimously adopted the Declaration of Commitment on HIV/AIDS, acknowledging that the AIDS epidemic constitutes a "global emergency and one of the most formidable challenges to human life and dignity." The Declaration of Commitment on HIV/AIDS covers 10 priorities, from prevention to treatment to funding, and these reflect a global consensus on a comprehensive framework to achieve the Millennium Development Goal of halting and beginning to reverse the spread of HIV/AIDS by 2015. 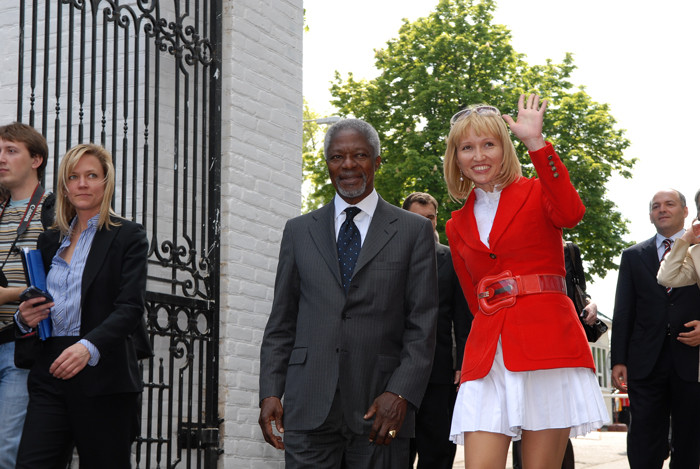 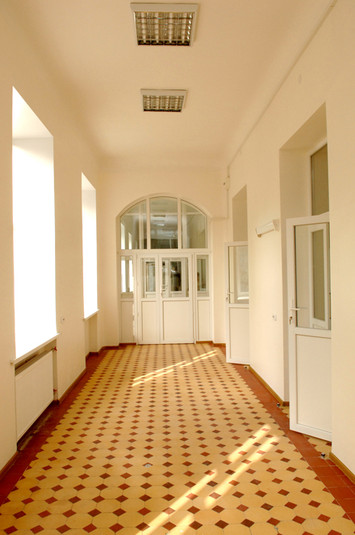 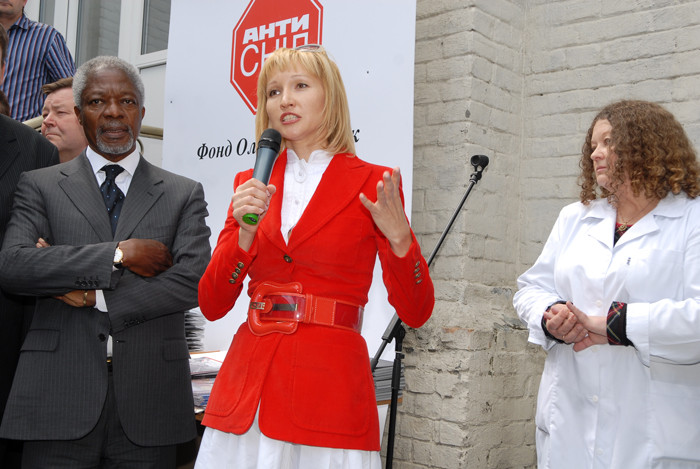 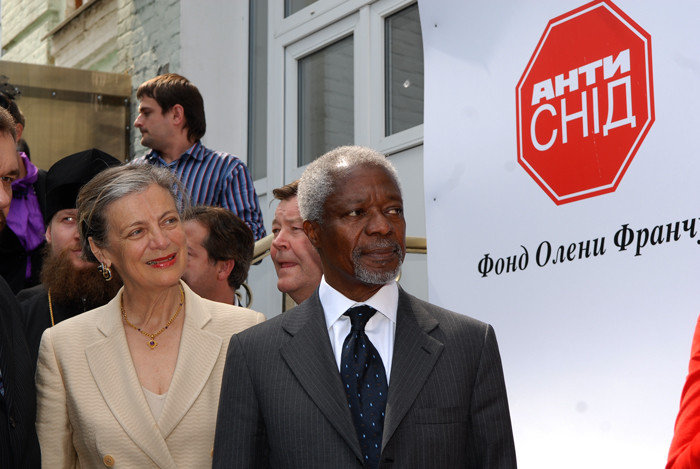 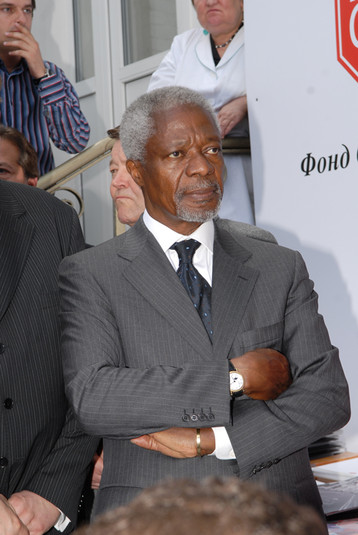 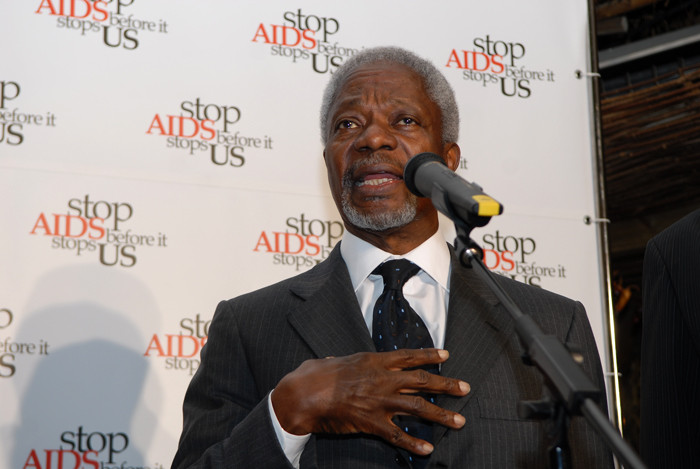 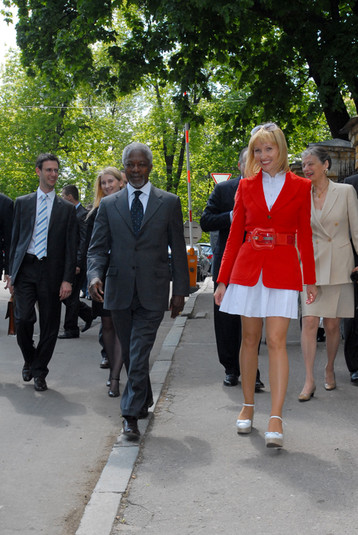 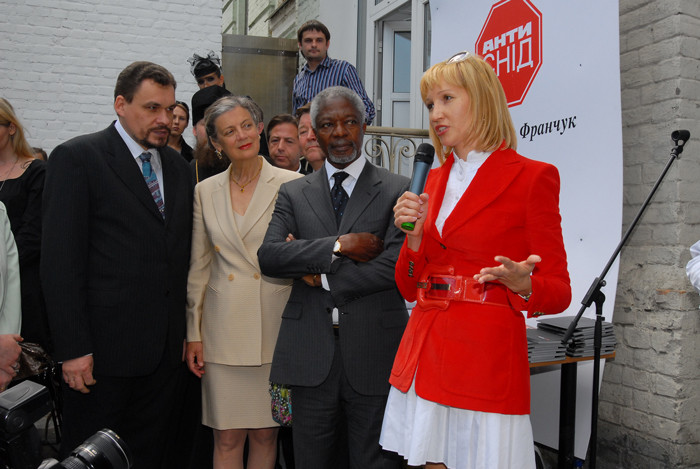 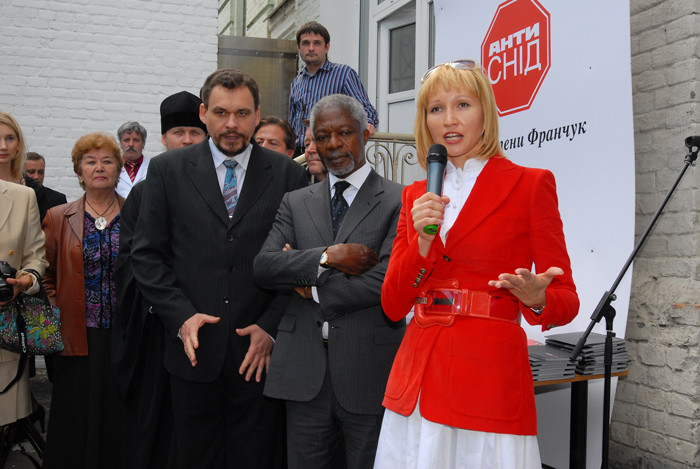 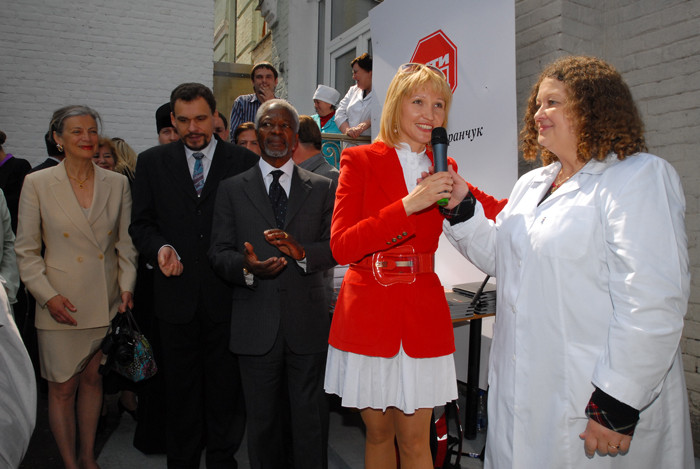 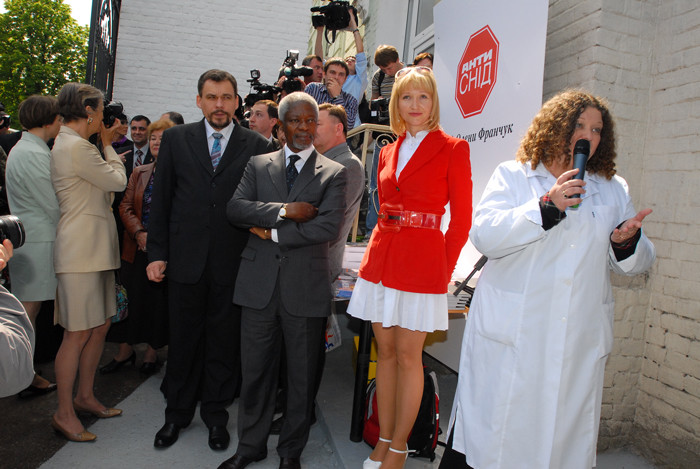 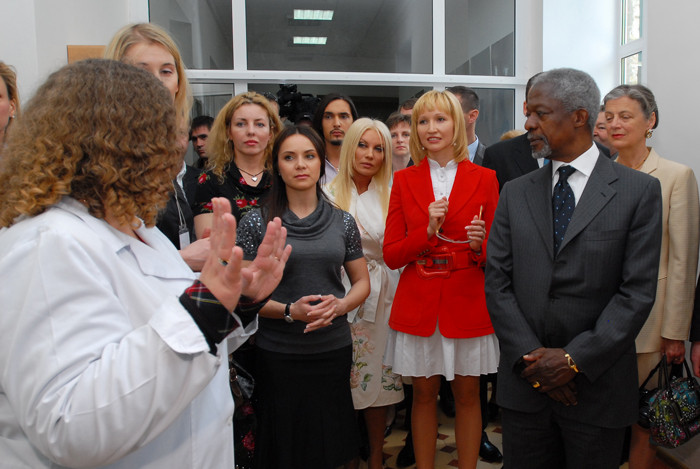 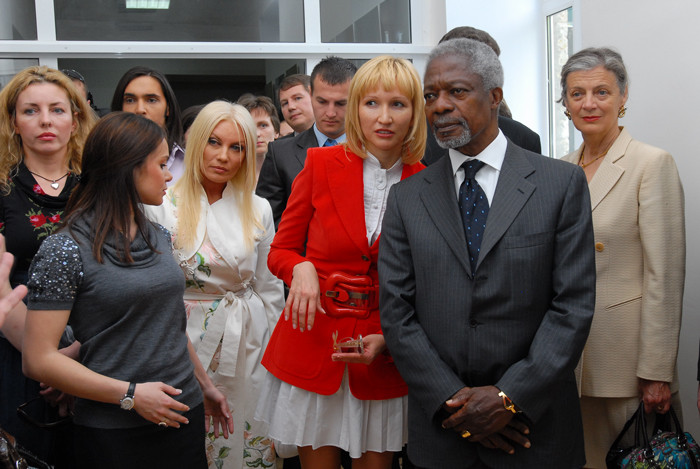 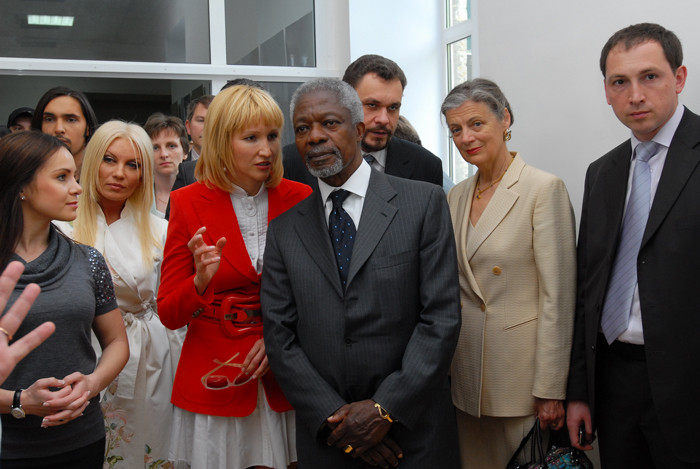 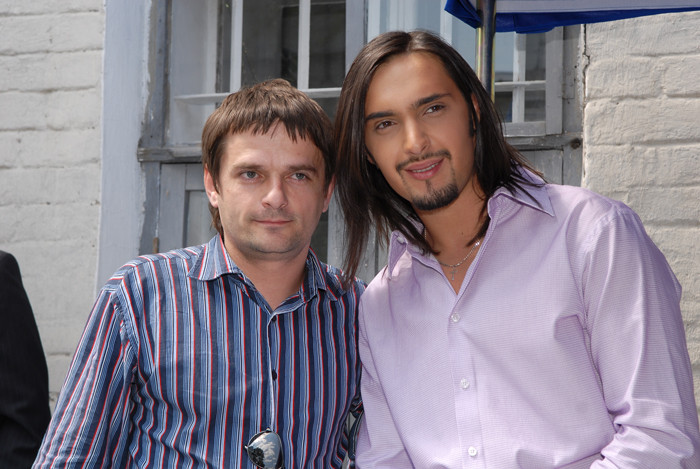 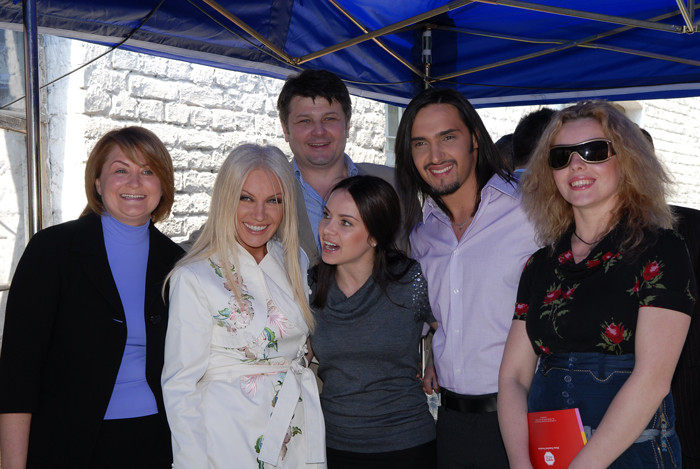 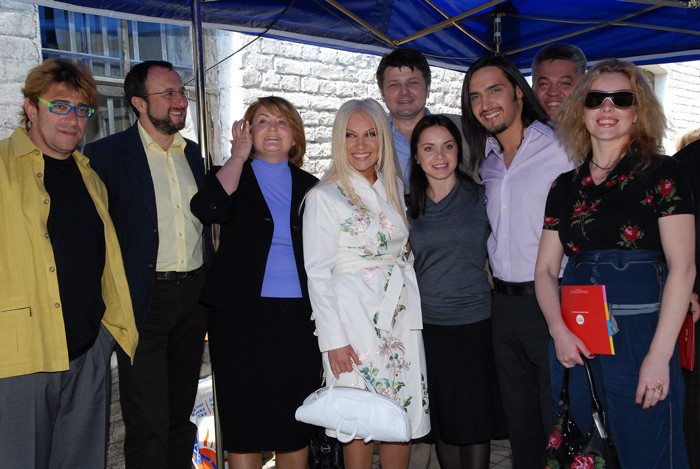 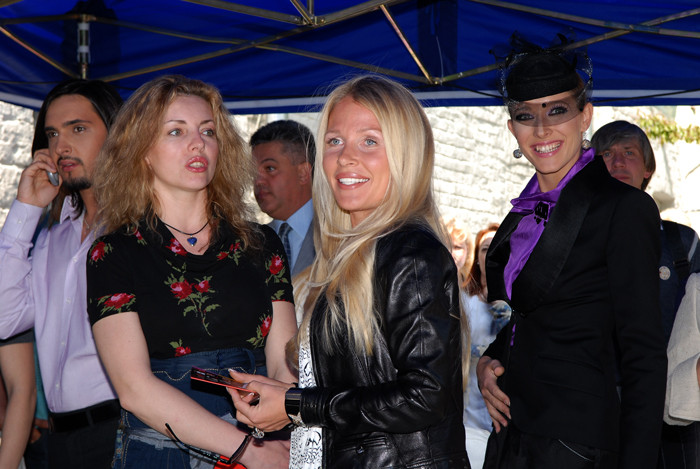 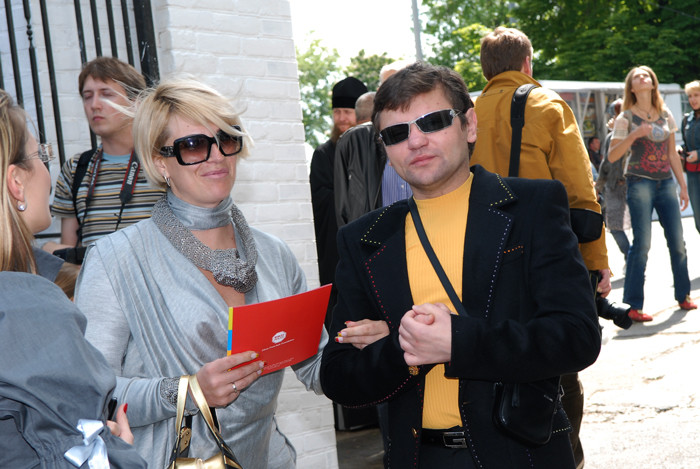 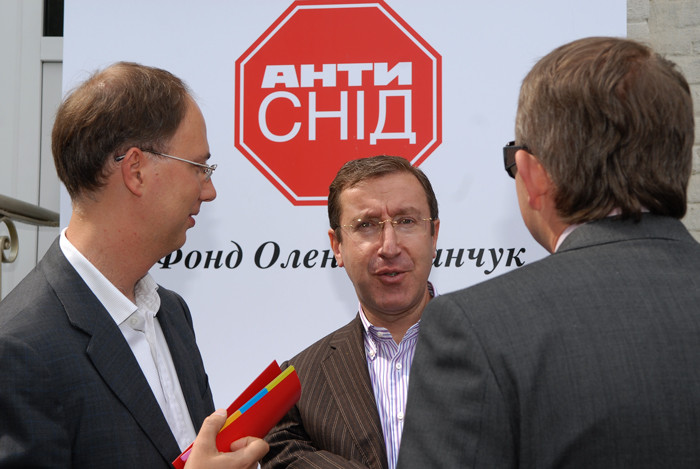 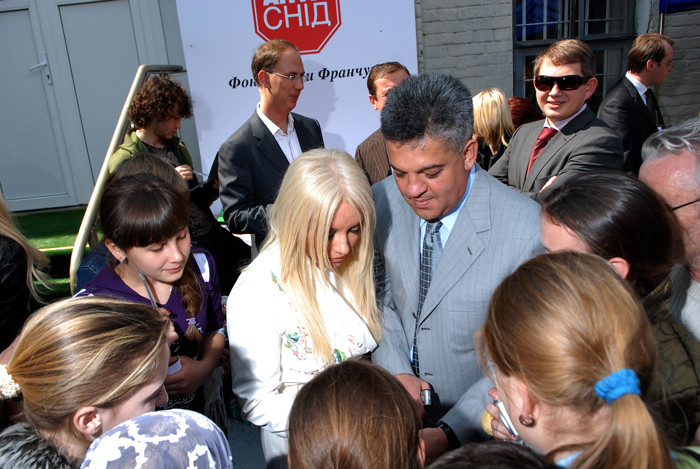 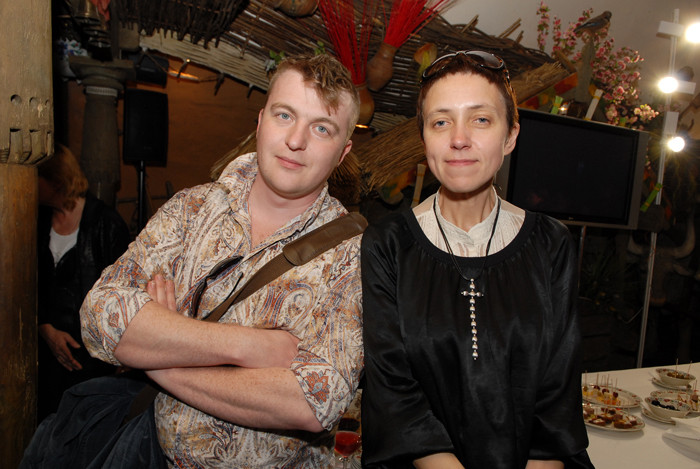 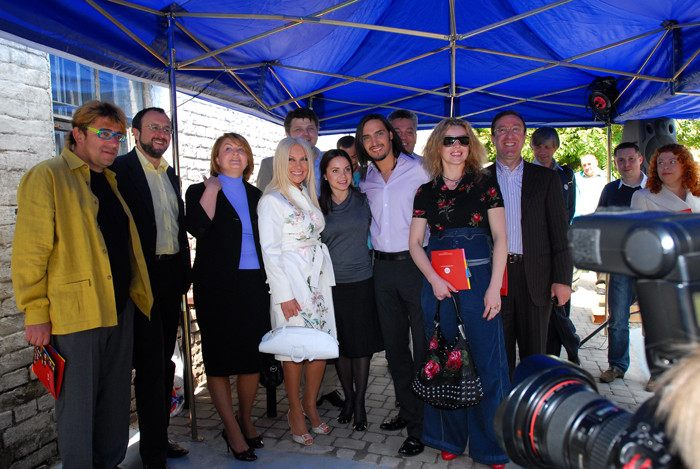 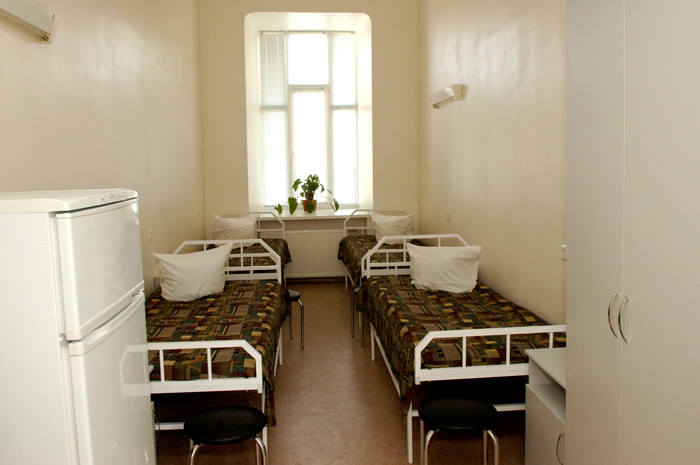 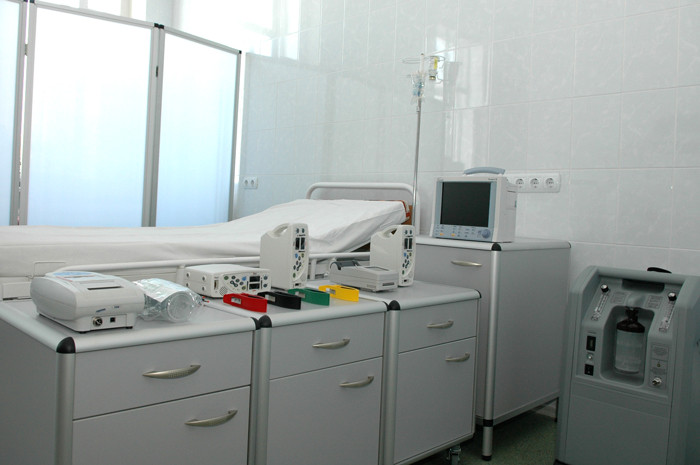 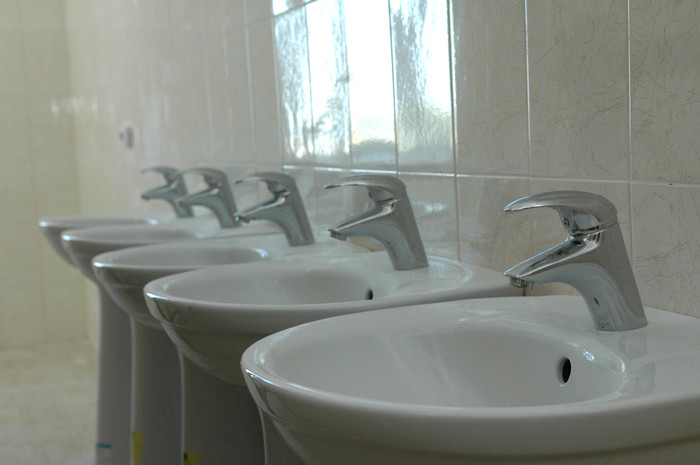 21 November, 2003 14:57
UN Secretary-General Kofi Annan addressed with the message to the ANTI-AIDS campaign in Ukraine