The special session was attended by Nguyen Fan Bao Lin – debater, editor of the international news of NewWest Media; Ruslana Shadrina is a geneticist, co-founder of Myhelix company; Ivona Kostyna – deputy chairman of the Public Association "Pobratymy", that operates in the field of psychosocial support of veterans; Galina Padalko is the TV anchor of the socio-political talk show "Opposite View LIVE", the city of Lutsk.

Nguyen Fang Bao Lin: "I was looking for answers to my own questions, but I realized that I could not find them alone. I can only find them with people who believe and see the future just like I do. For me, one of the most important theses, that proved that Ukraine has a future, are those people who joined ne in the club. Those were people who did not know how to ask questions, how to break the barriers, but they came out of their comfort zone and chose a more complicated way. This is the story of our nation, this is what we have been doing for many years. Today I am at the dawn of a new era, when every Ukrainian is responsible for his/her own future."

Ruslana Shadrina: "After graduating from the university, my friends and I began to create our company right away. Our company consists of female founders. I'll share with you one instant. We went to a technology conference in the USA. I think, every woman will understand us, when I tell you what surprised us. There were no lines in the women's restrooms. There was a crowd in the men's restroom instead. And in general, this conference has given us valuable understanding of the fact that women-founders are very respected and encouraged to create companies in the world. When we started looking to employ girls for our company, they encountered some problems. It is very difficult to find dynamic and proactive women. We began wonding why women are less ambitious than men. There is a certain problem in our country – we do not have women's community. If the majority of women unite and allow themselves to realize their ambitions, I am sure we will see a lot more innovations in the future."

Galyna Padalko: "I recently cried during live broadcast about the problems of people with disabilities. And the news of this fact by itself gained 15 times more views than any other socially important content of our show. This eloquent situation is a reflection of our end-users who just want "trash and burn" and "bread and circuses". Therefore, following this rhetoric, many publishers do not set far-sighted global goals, they are satisfied with publications that bring instant crazy ratings instead.

Why am I still in Lutsk, despite the fact that I could find a good job in Kyiv? I consider it some sort of social responsibility and a long-term investment – to work on increasing the consciousness of the people I work with, people who are watching our talk show, by creating an alternative, high-quality, non-Soviet content. I believe that everyone is able to make a contribution into the improving our country by being an expert in one’s field and by remaining in one’s place".

Ivona Kostyna: "Once our car broke down in Debaltseve and we stayed covered by snow for six days. We were staying in the dugouts, the ones I once read about in Alexeyevich books, admiring those women who stayed in dugouts 70 years ago. That was the first time I talked to the soldiers face to face, not as "volunteer to soldier", but a "human to human". We talked about home, travels, about what we believe in, and that was just so honest. Right there I understood one cool pattern that I missed on Maidan: it is very difficult to return from closed communities and communes. In general, it's very difficult to get out of this closed community and return to this whole wide world.

Right there I came up with the naivest concept on my life. But I treasure it immensely, because it has become a prototype of what we have to realize in the near future. We help come back".

The project "I Can!" (ican.org.ua) is designed to enable women who became famous through their successful work in politics, business, fashion, social and charity projects are ready to share their success stories and achievements, and support young women who are just beginning their journey.

The Ukrainian Women's Congress is organized by the Interparliamentary group of MPs called "Equal Opportunities". It is formed to create a permanent public platform that will formulate an agenda for gender policy for the Parliament of Ukraine, the Government, private and public sectors, and the media community. 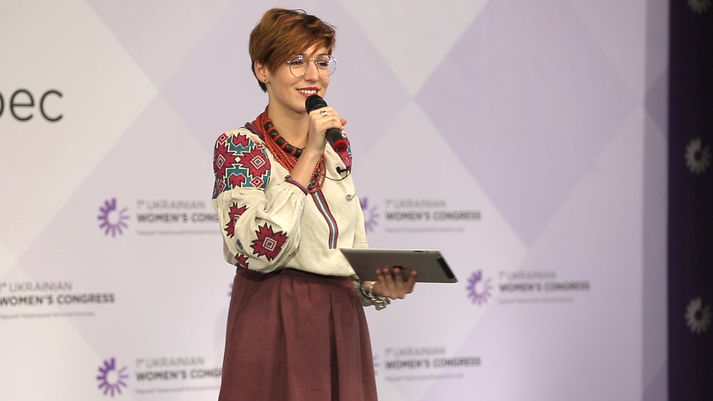 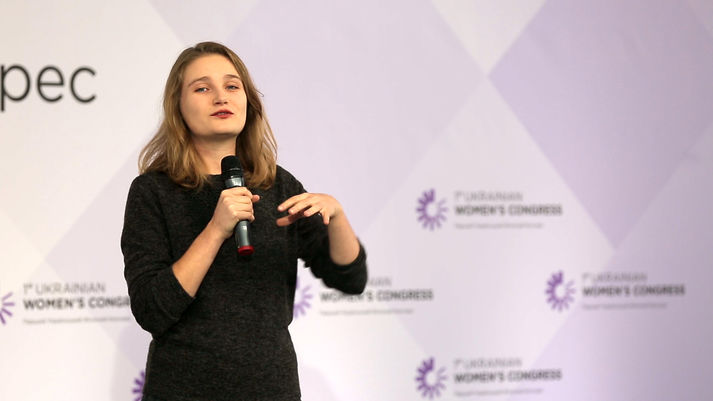 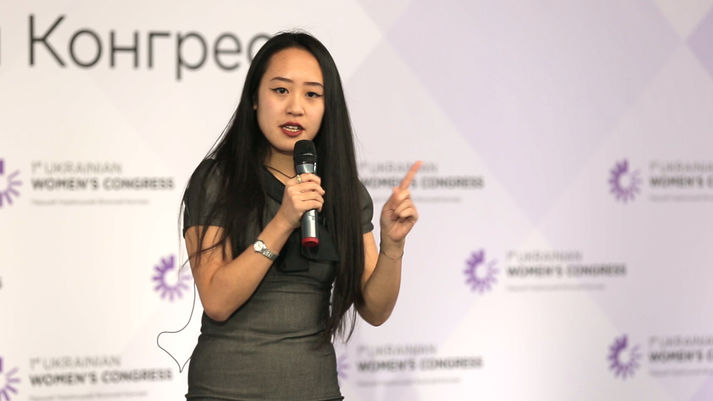 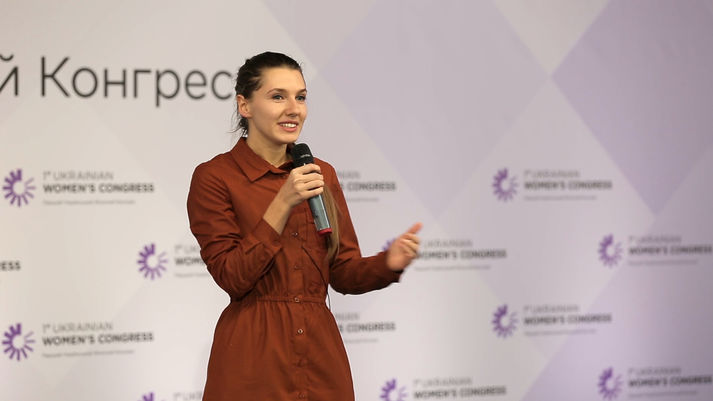 8 November, 2017 22:43
A project aimed to help women realize themselves and achieve success in life is launched in Ukraine