Awarding of the winners of the competition was held June, 21st at the Museum "Art Arsenal". The purpose of the contest, organized by the Elena Pinchuk ANTIAIDS Foundation and dedicated to the EURO 2012 tournament, is to associate the theme of football and safe sex attracting young and creative people to shoot videos that will find their place on the Internet, with a purpose of informing young people about AIDS and ways of protecting themselves from HIV-infection.

The category "video clip" in the contest featured 105 participants and 31 work was chosen as the category winner. Their works can be viewed on the YouTube channel of the Foundation.

The main prize for the winner, a legendary Canon EOS 5D Mark II camera with a body kit, was won by Maxim Sidorenya from the studio BOLT Production in Gomel, Belarus.

The Elena Pinchuk ANTIAIDS Foundation granted two more prizes, which were received by the authors of works that expressed the idea of the competition as accurately and thoroughly as possible. Certificates for photo and video equipment in the amount of $1,500 and $2,000 were received by the team led by Yuri Mironyuk and Denis Kopnin, which consisted entirely of students of the Odessa film school, and by Vera Kholodnaya and Anastasia Shvets, fourth-year students of the Institute of International Relations at the National Aviation University.

Each of these videos has its own unique story. Young people from Odessa shot a movie at the oldest football stadium in Ukraine – the Odessa National Stadium of University named after Mechnikov that was built more than 120 years ago. The students of the National Aviation University gathered actors for video 15 minutes in length at the university campus.

A special prize of the trademark DOLPHI was received by Kapriora Andrew, the director of TV channel "VTV plus" (Kherson), in the amount of 1,000 hryvnas and a one year supply of condoms from DOLPHI.

Contestants showed that social advertising, especially for viral campaigns, can be done by using minimum resources, and with brilliant results. 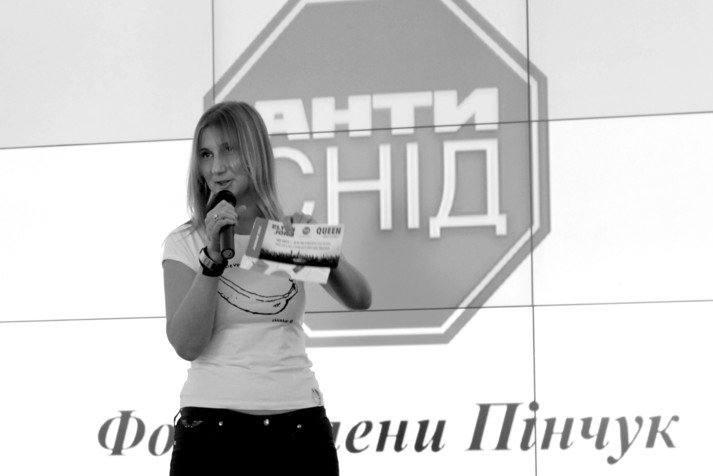 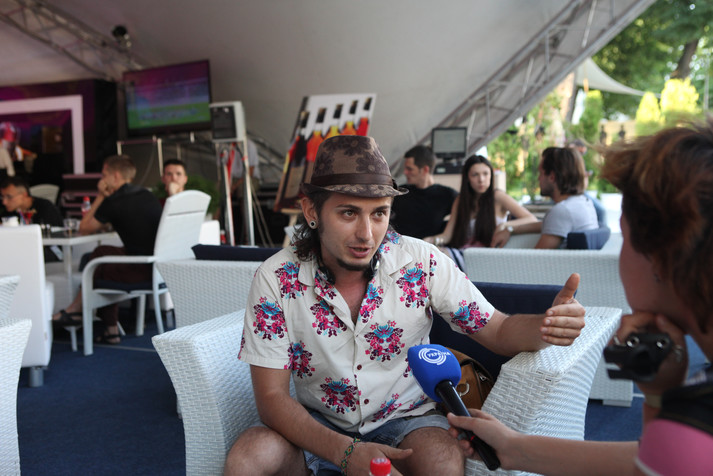 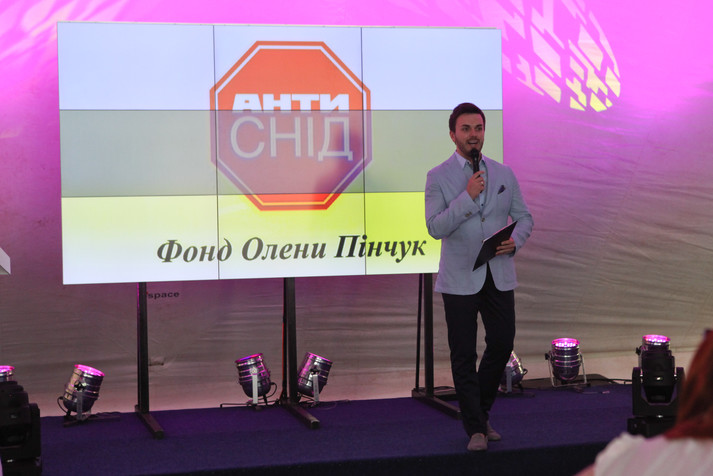 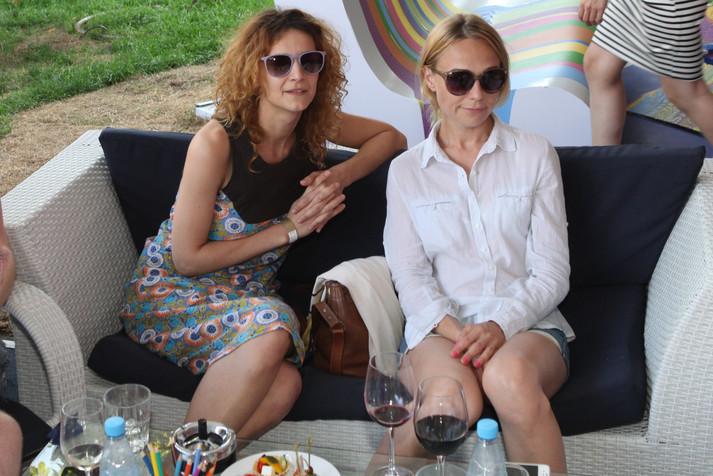 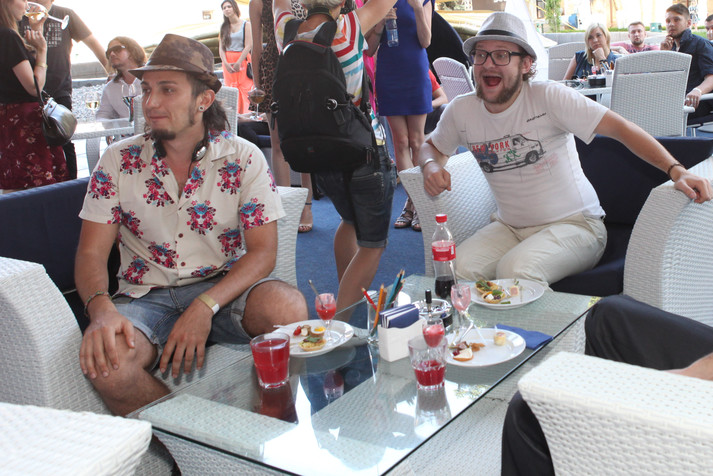 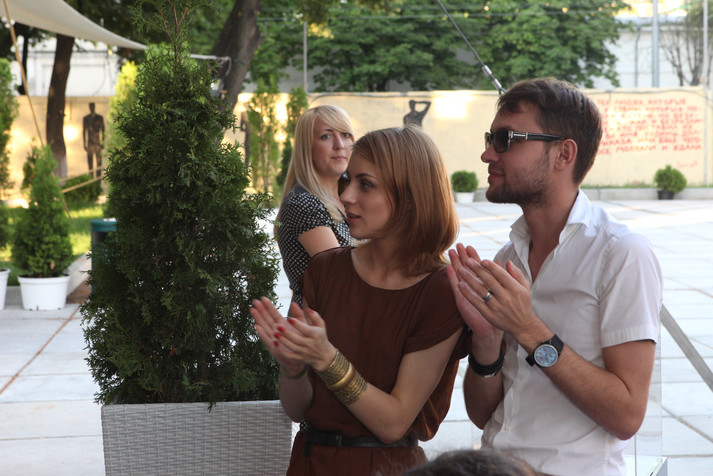 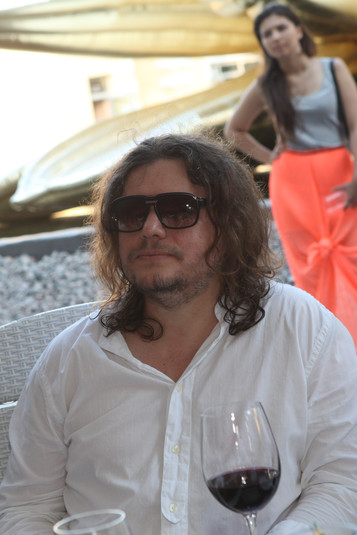 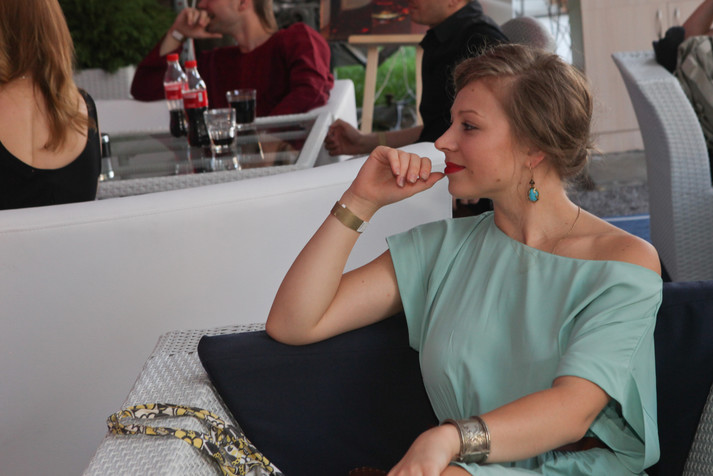 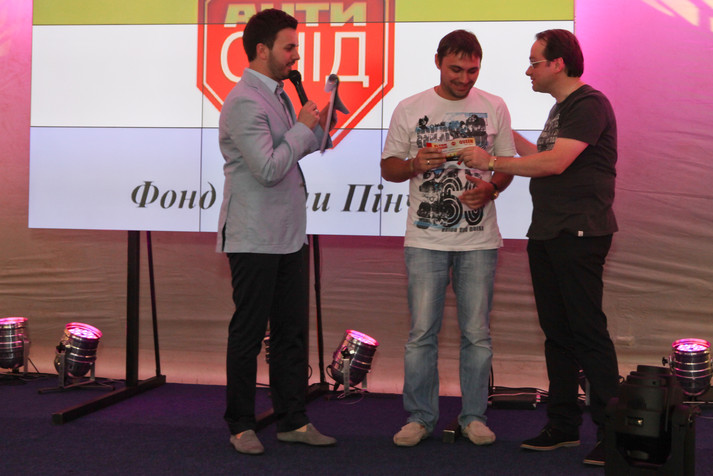 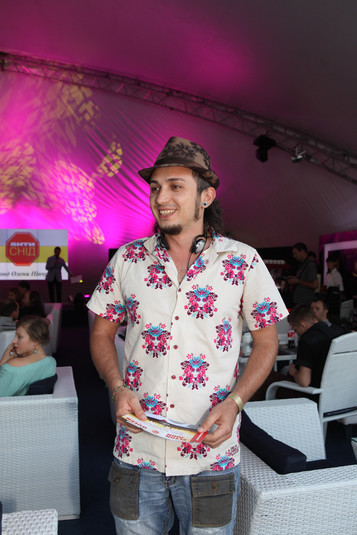 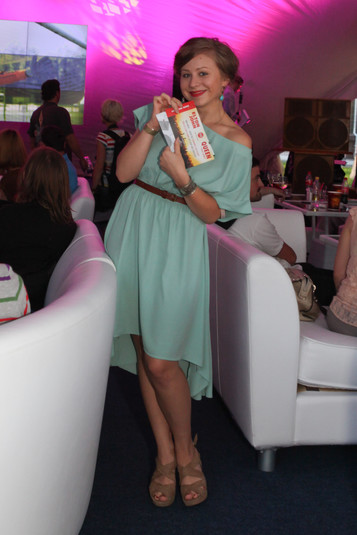 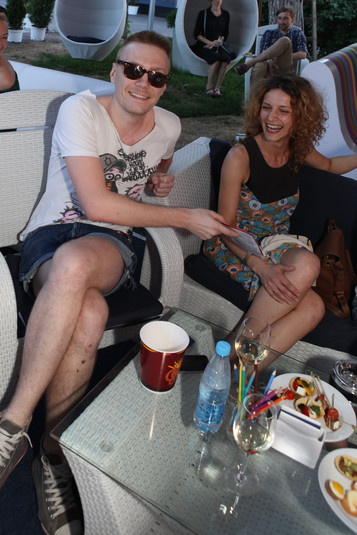 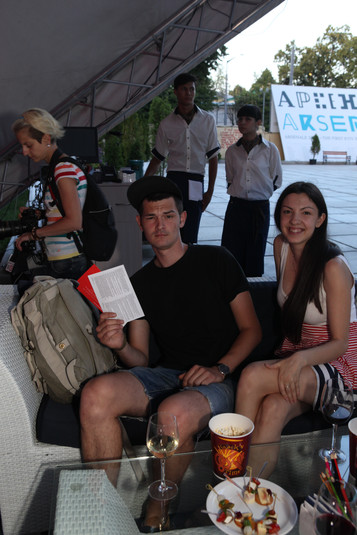 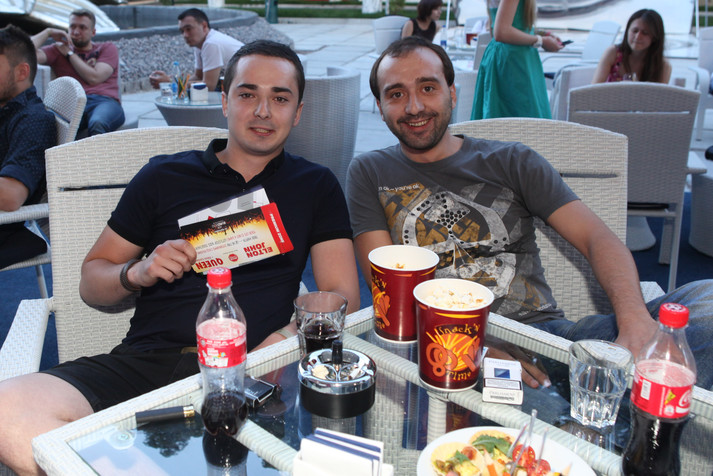 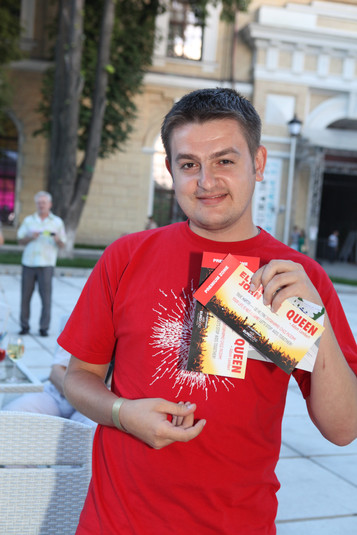 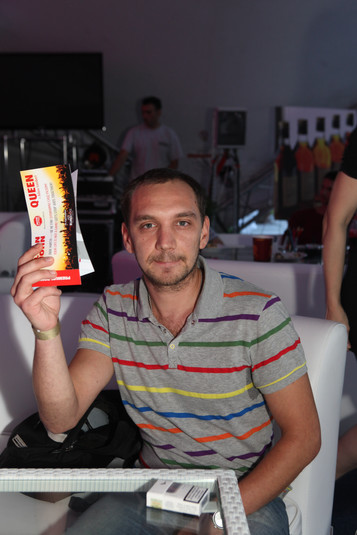 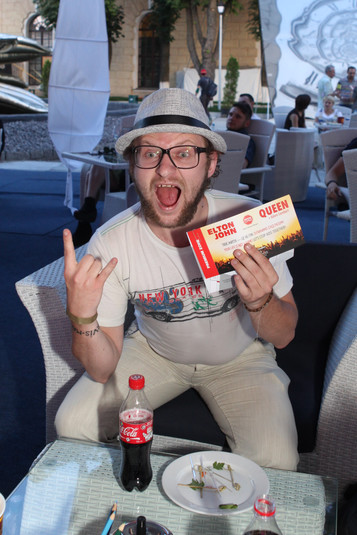 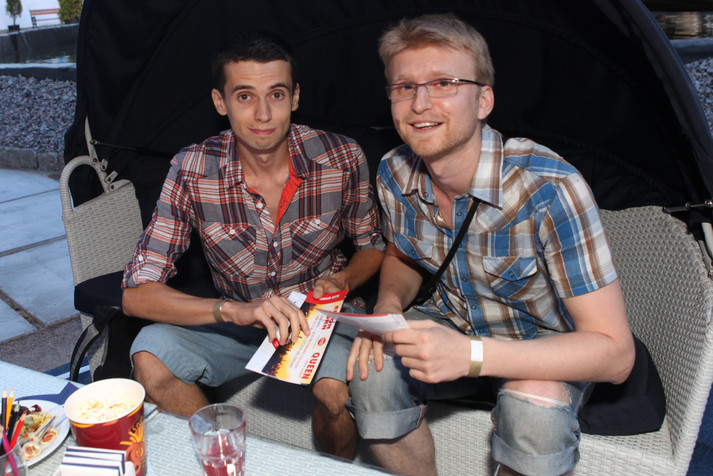 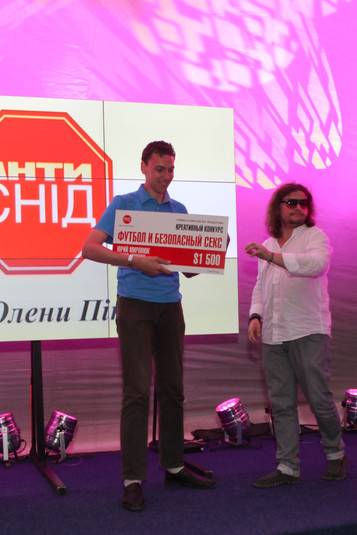 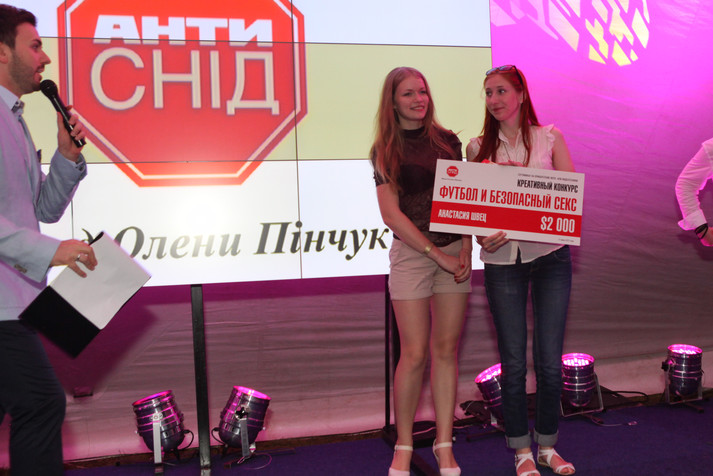 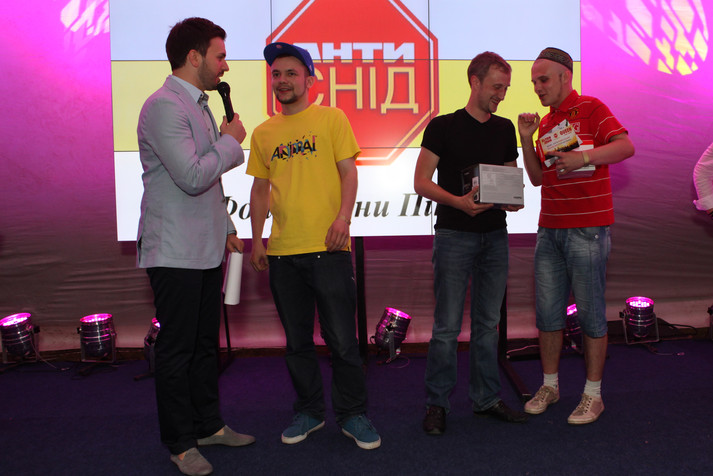 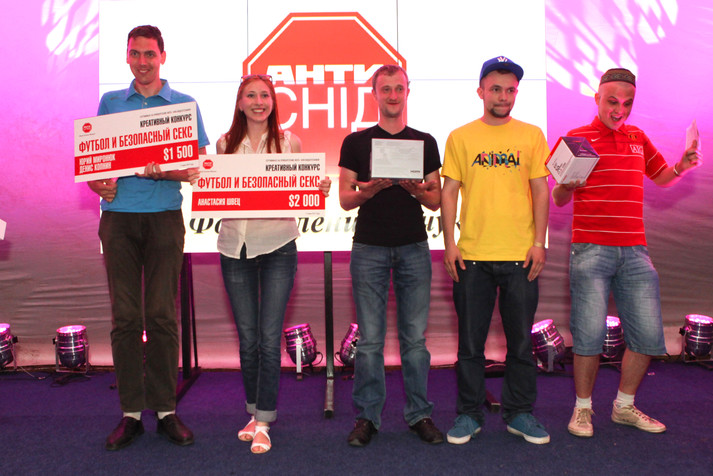