The program of the event was divided into four thematic blocks.

Within the Media Lab framework, the TV anchor and news editor of the ICTV Olena Frolak, editor-in-chief of “The Devochki” Oksana Pavlenko and the host of the Kharkiv P1 TV Channel Olga Sitkovska talked about their first steps in the profession, the advantages and disadvantages of working in the capital and regions, about the drive and courage needed for journalism. Olena Frolyak emphasized that the inspiration can and should be managed: "Do not wait for inspiration! Invite it, provoke it, crave it!"

The public sector lab was presented by Anastasia Deeva, who is the Head of the charitable organization "100% of life", Olga Rudneva, Executive Director of the Elena Pinchuk Foundation and Iryna Sukhlenko, Director of the Charitable Foundation "Kharkiv Assembly". The discussion was about the work of the NGO sector. Anastasia Deyeva urged Kharkivites to lead social projects: "Women's leadership is a bright and emerging phenomenon that continues to develop." Olga Rudneva added that it was necessary to build partnerships rather than compete in the public sector.

Olesya Zhulynska, Director of Public Relations of Coca-Cola Ukraine, opened the Marketing and PR Lab. She urged participants to seek inspiration from women's solidarity and sisterhood: "Look for women who you admire. You can’t even imagine how many incredible, powerful, beautiful women are around!" Iryna Lerman, Marketing Director of the International Airlines of Ukraine, and Tetyana Ryabchenko, Founder of the NoName Agency and PryanikSchool, also talked about their sources of inspiration and support.

The final Public Administration Lab was held in an atmosphere of sincerity and trust. Yanika Merylo, an advisor to the Minister of Infrastructure of Ukraine, assured the girls that the original ideas were a wonderful start of the career: "When I and Dmytro Dubilet launched the IGov government services portal, nobody believed in our success. Everyone thought we were crazy IT fanatics". Svitlana Panaiotidi, State Commissioner of the Antimonopoly Committee, and Olga Chychyna, deputy of the Kharkiv City Council, also talked about their insights on the path to a career in the public sector.

Participants from Kharkiv, in their turn, gave the spokesmen their absolute attention and active participation - they asked questions, took photos, asked for contacts and shared their ideas and projects.

"Inspiration Lab" was held within the framework of the "I Can!" project, which has already linked dozens of star mentors with young girls-beginners from all over Ukraine. In Kharkiv, project mentors and invited speakers expressed their hope that the lab would inspire Kharkiv citizens to take bold steps, radical changes and start their own projects.

The organizers of the lab were Elena Pinchuk Foundation with the support of the Coca-Cola Foundation, Link LLC, the Kharkiv Youth Council of the City Mayor Office and the Kharkiv Office of Reforms.

For detailed information about the event, please contact Victoria Zinchuk, V.Zinchuk@antiaids.org, +380 63 435 4375. Photogallery
1 from 10 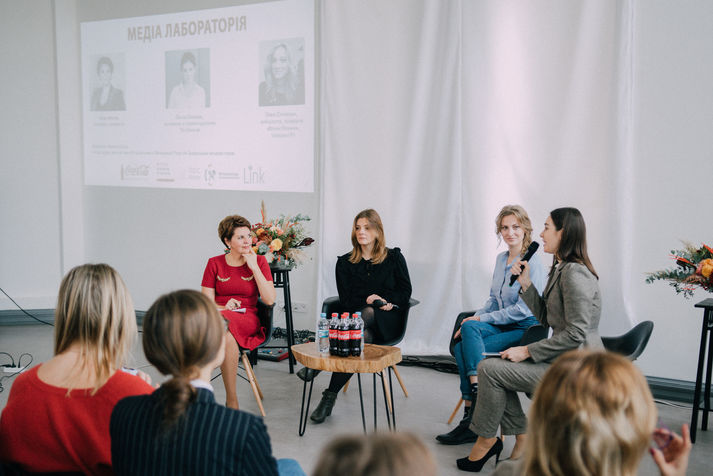 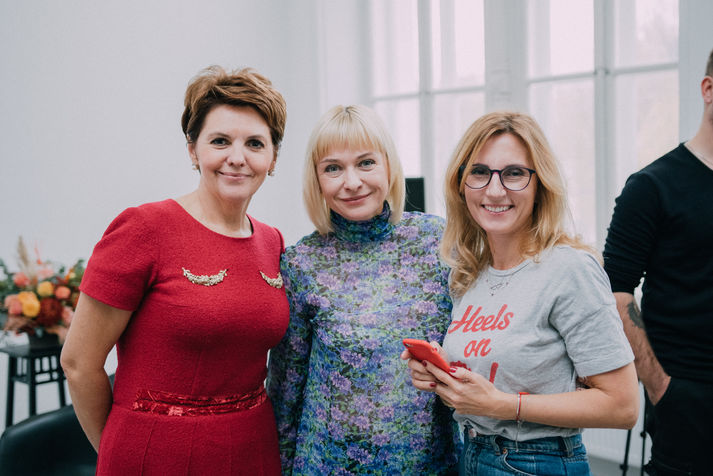 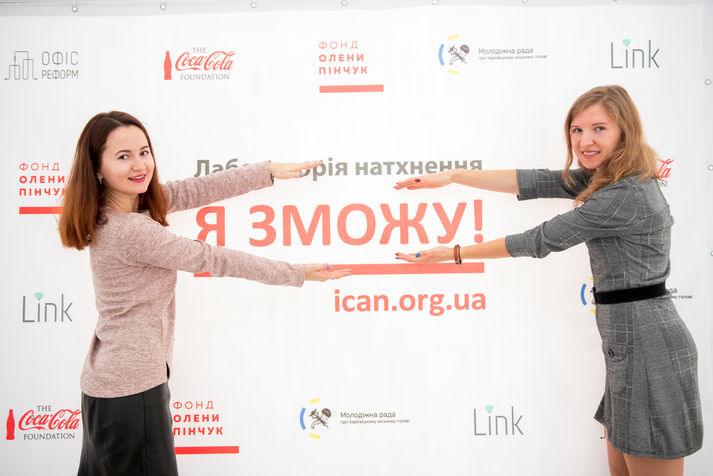 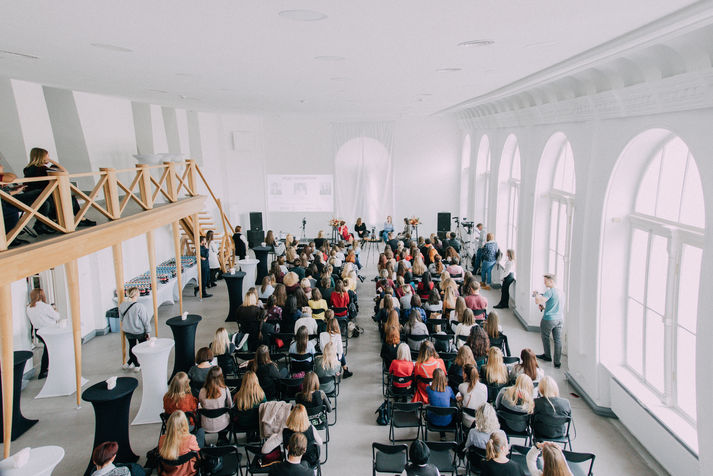 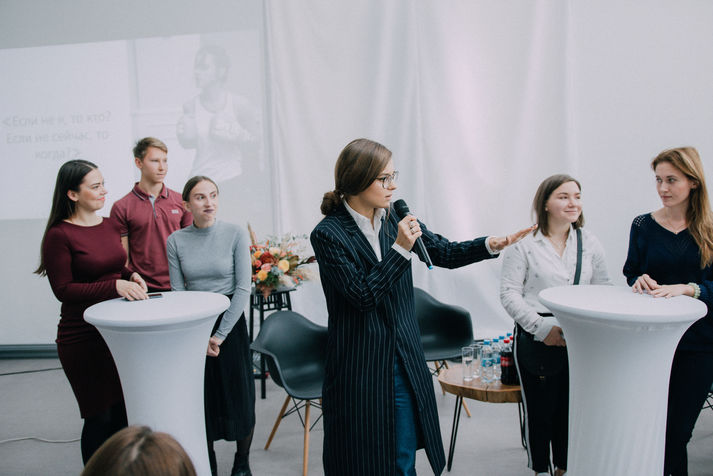 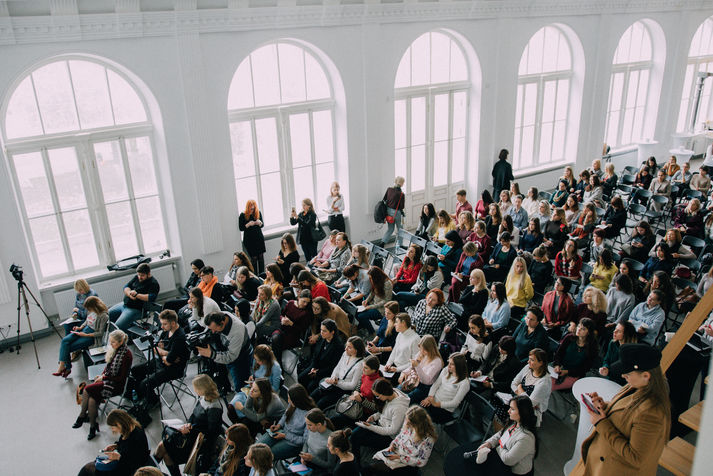 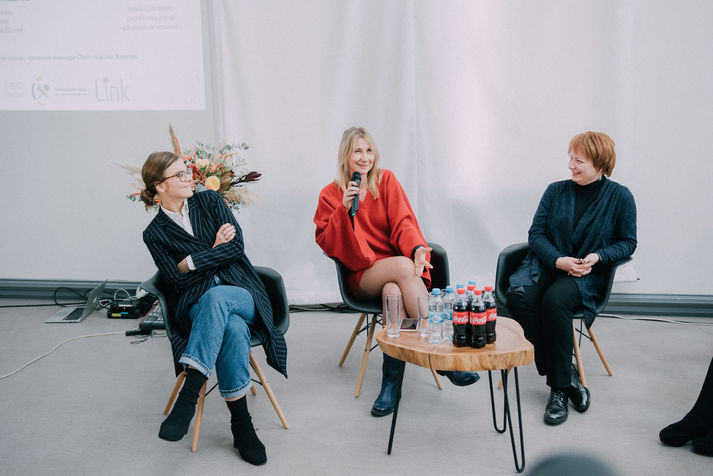 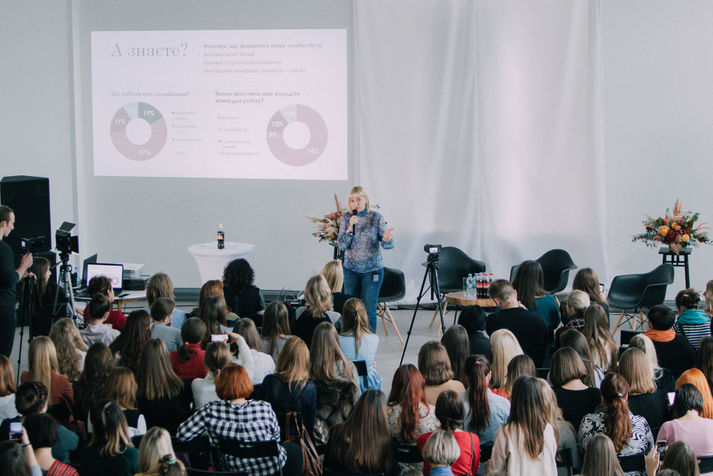 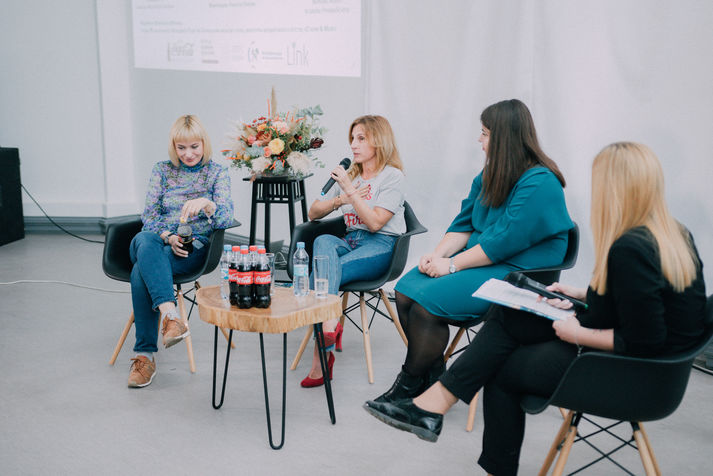 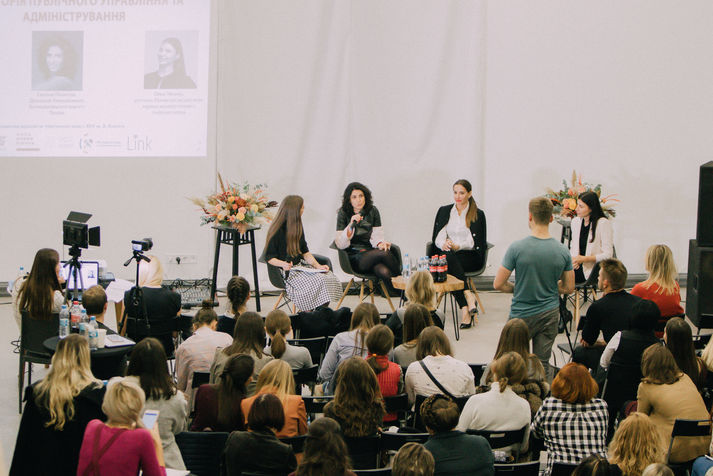 8 December, 2017 12:17
Second mentoring meeting took place in Kyiv in the framework of the project "I Can!"