To reveal AIDS problem, to emphasize that safety and protection can be fashionable and sexy – is the goal of join project of Elena Pinchuk ANTIAIDS Foundation and Ukrainian Fashion Weeks. Defile was on air on March, 16 2010 at 10pm on Novy Channel –the partner of Sexy Safety project.

"Today our models don't have too much cloth on. Underwear is rarely presented at catwalks. It is the last barrier between man and woman before intimacy. It is the moment when people are ruled by emotions, not by reasons. Even at this moment everybody should remember simple and important things. Today almost half of new HIV-infections is happened not in so called "most at risk groups", but in "traditional", heterosexual beds. That's why Sexy Safety is so important. Sexy is cool. And Safety is healthy. We shouldn't choose between two. Save yourselves, save the love", - Elena Pinchuk said.

Conception of the fashion show was grounded on the idea of social TV spot "Chain" created by ANTIAIDS Foundation. "AIDS is closer than you think, as all of us are connected with the invisible chain of relationships". Defile was divided in several blocks; each of them was opened with the short stylish video novella. Heroes of the video came from the screens directly at the catwalk like from the real life to explain the idea of chain like of the HIV-transmission way. In such way alive chain of the figures on the screen and at the catwalk were looped.

In the sound track for the fashion show was integrated "Save the Love" song. This song dedicated to the fight against AIDS and was created by Konstantyn Meladze, music producer of the contest "Star Factory 3". It was performed during gala-concert by Factory' participants and a guest of the Star' house - HIV-positive young man. By ANTIAIDS Foundation' request he was staying at the Star House together with contest participants. Today this song continues its life in the creative contest of Elena Pinchuk ANTIAIDS Foundation and popular youth resource www.nokiatrendslab.com.ua. Anyone has an opportunity to create his own version of the song and to compile the video for it.

Another fashion project of Elena Pinchuk ANTIAIDS Foundation - Naked Street Fashion – was introduced during Ukrainian Fashion Weeks. This "close relative" of the Sexy Safety is targeted to the general population and gives chance to anyone to design its own T-shirt. Short list was represented as multimedia presentation in the UFW hall. All details of the contest are here.

October, 2007. Fresh wind of the project Fashion AID: Ukrainian celebrities together with HIV-positive people stepped at the catwalk of UFW. For the first time in Ukrainian fashion history present Miss World 2006 - Tatyana Kucharova – took part at the defile. "HIV/AIDS is not a verdict. Live is going on! And the happiness is real!" - 38 designers claimed and presented wedding collection Love Fashion AID. It symbolized hope that lived in the thousands hearts of HIV-positive people. This collection broke the record of Ukrainian charitable auctions – 535 000 USD were raised during the biddings.  Funds were directed for the reconstruction works of Lavra clinic that is the basis of research activities and treatment of the most difficult HIV/AIDS cases in Ukraine. Intensive therapy unit of the clinic was equipped with the latest technics. Doctors got consumables necessary for equipment' functioning during the year and means of individual protection. But the most serious purchase was device necessary for HIV-positive people immunity status analysis (particularly CD-4 lymphocytes). And it is the first device in Ukraine which represent new generation of labware. Part of the sum was directed for the reconstruction of the Kiev maternity hospital where HIV-positive women stay.

October, 2008. ""Everybody in the war against AIDS!" - best Ukrainian designers appeal and on October, 20 demonstrated at the catwalk of Ukrainian Fashion Week (UFW) the third social collection named AIDS Army Fashion in the context of the project Fashion AID dedicated to the fight against AIDS. 32 designers took part in the joint-project of Elena Pinchuk ANTIAIDS Foundation and UFW and created military-style items. Opinion leaders of politic, show-business, TV and sport were mobilized for this social action by ANTIAIDS Foundation. This project is social that's why for its organizes is very important to invite for defile not only professional models but opinion leaders, Olympic champions, celebrities and TV stars. All participants of the project jointed their efforts in spite of the difference in their politic and corporative positions. They are not indifferent to the future of Ukraine and lives of HIV-positive Ukrainians. Their example can draw attention of millions Ukrainians to this problem.

On March, 31 2009 Elena Pinchuk, Founder of the ANTIAIDS Foundation, and participants of Fashion AID project handed over to 5 regional AIDS Centers unique autos to help HIV-positive children. Five mobile clinics departed from Kiev to the regions the most affected by the epidemic. Mobile clinics aimed to grant thousands of HIV-positive children with regular access to the qualified help of pediatricians and infectiologists. The project will cover 5, 5 thousands children affected by HIV/AIDS epidemic in need of medical treatment and care. Mobile clinics resulted from the largest charitable auction in the history of Ukraine - AIDS Army Fashion. It was organized by Elena Pinchuk ANTIAIDS Foundation on November, 29 2008. During the auction' biddings 580 000 USD were raised - that is absolute record at the history of charitable auctions in Ukraine. One third of this sum was gained because of the unique lots granted by Vitaliy and Wladimir Klitschko, Box-World-Champions. 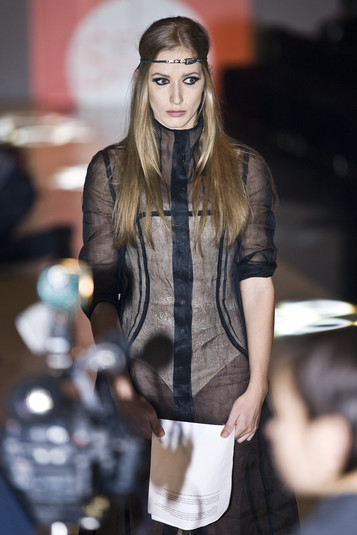 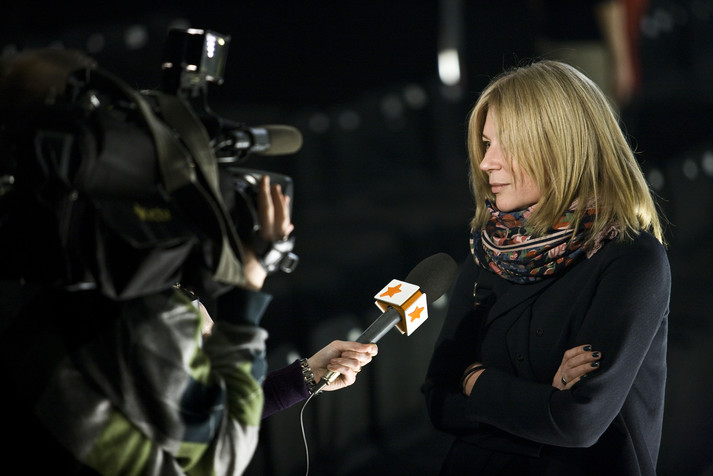 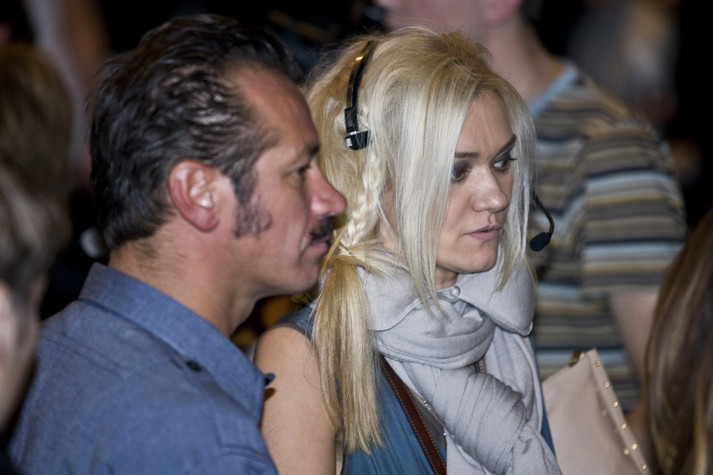 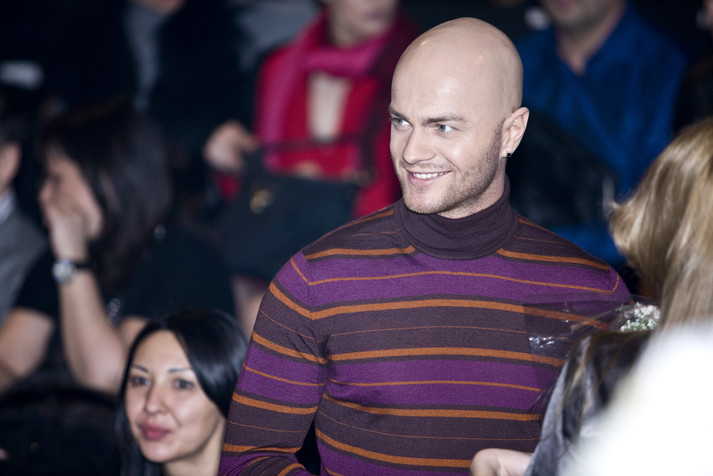 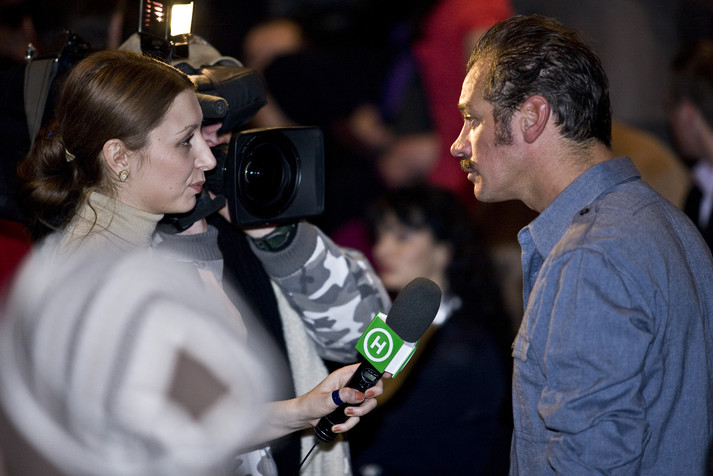 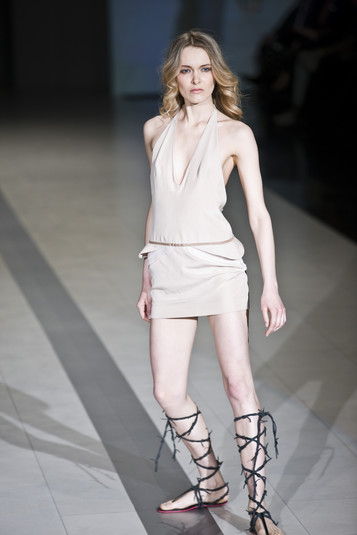 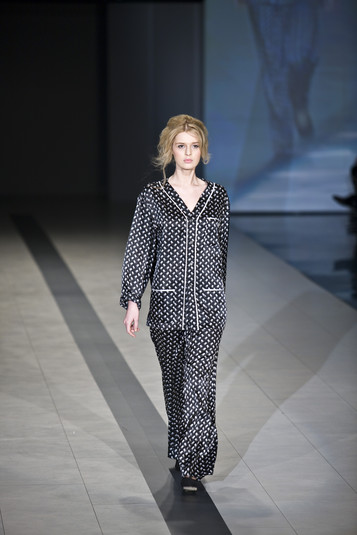 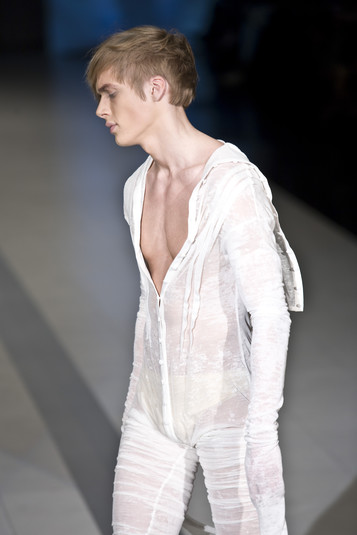 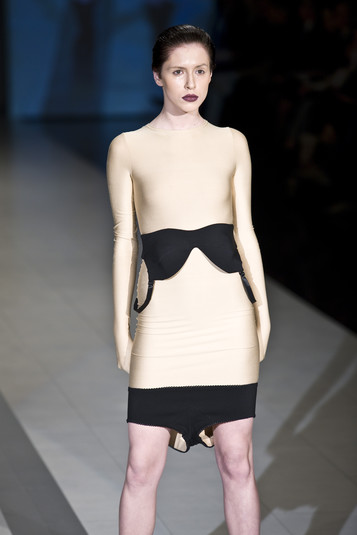 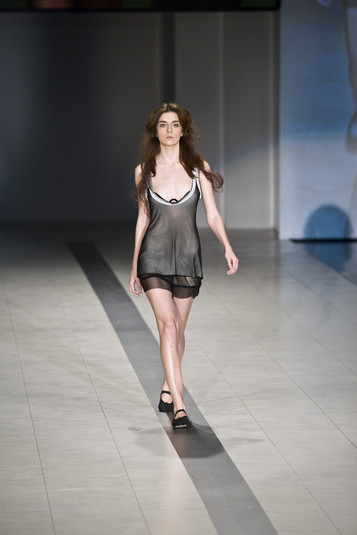 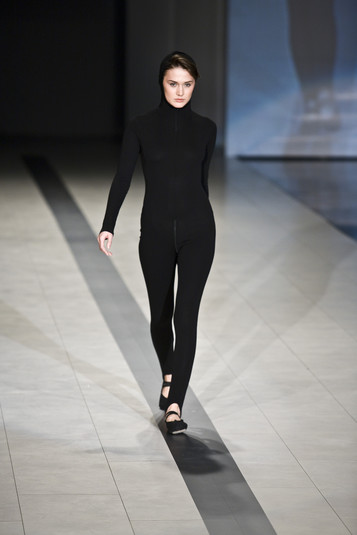 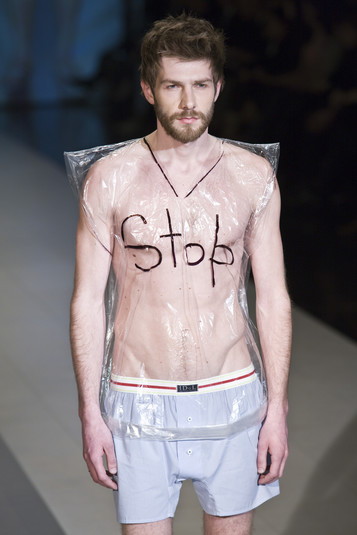 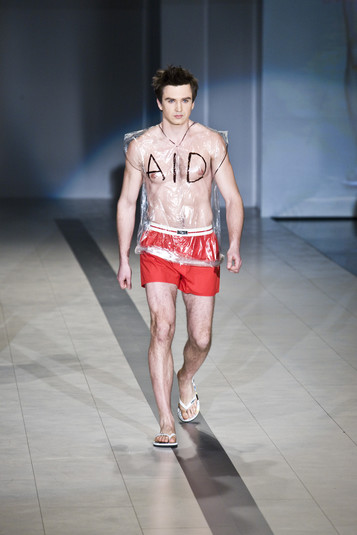 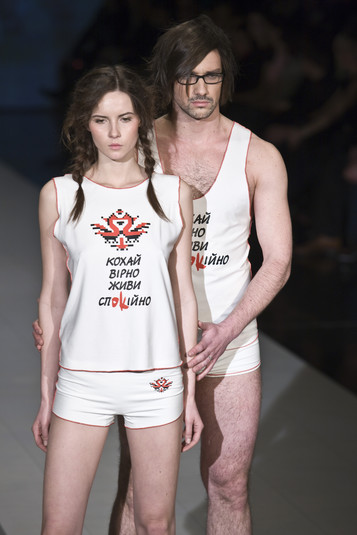 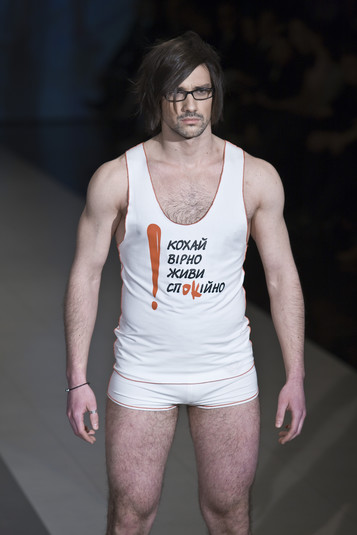 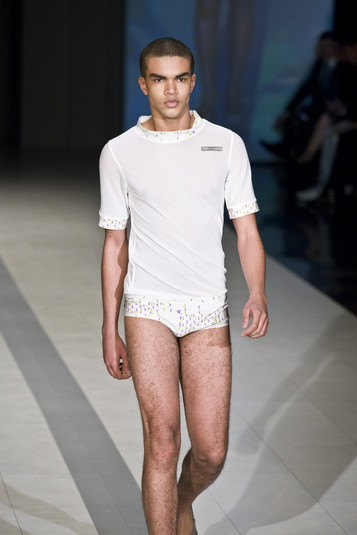 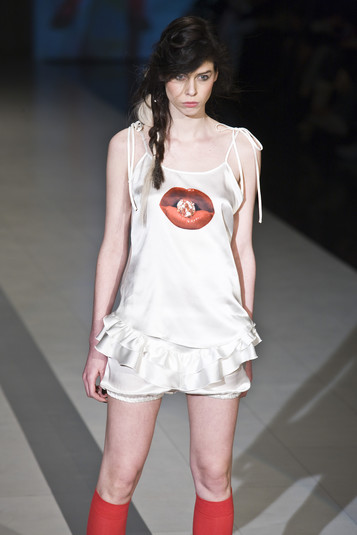 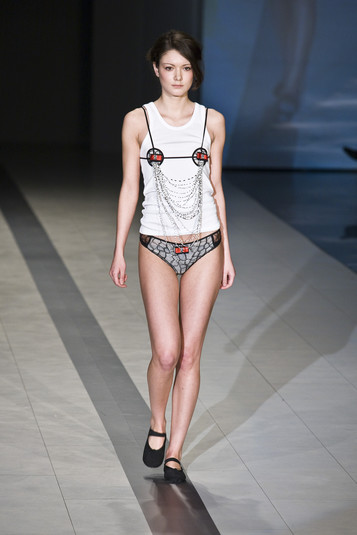 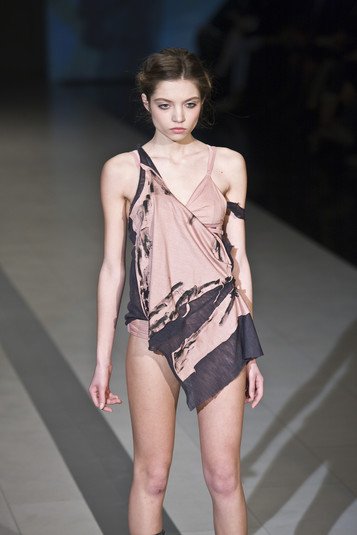