In the middle of June 2004 with the support of Elena Pinchuk ANTIAIDS Foundation and Kiev city local administration the renewal works in “Beryozka” orphan’s house started. “Beryozka” is the home for, among others, HIV-positive children. The first round of works financed by ANTIAIDS Foundation will be completed till the end of October. This includes full slate roofing replacement, as well as replacement of all exterior windows and doors with metal-plastic constructions, exterior front winterizing also. Vladimir Polyachenko, President of Kievgorstroy Construction Company guaranties high quality level of works and materials according to all sanitary and medical requirements and standards that regulate such kinds of premises. The list of works selected will protect the building from external factors’ impact and will provide the possibility to “painlessly” work with interior till winter period comes. Already in December, after the second round of repairing works, kids will be able to be back to the orphan’s house that waited almost 25 years to be repaired. Renewal works are financed with the help of allocations made by Alexander Omelchenko, Mayor of Kiev.

In December 2003 ANTIAIDS Foundation arranged a charity concert with the participation of worldwide famous musicians, conductor Vladimir Spivakov and singer Jessy Norman. After the concert the Foundation announced that all funds raised from the concert, that is to say 1 million hryvnas (equal to almost 200 thousands USD), will serve to repair orphan’s house “Beryozka” which is the home for HIV-positive children. In the first half of the year 2004 the Foundation managed to gather 500 thousands of hryvnas more (equal to almost 100 thousands USD). This money will also go for renewal works in “Beryozka”. Kievgorstroy was chosen as a general contractor to carry out repairing works. At that the company not only agreed to work with no profit but also took commitments to invest its own money in orphan’s house reconstruction. In order to complete overhaul in accordance to European standards, Kiev city local administration will invest 3.5 millions of hryvnas (equal to almost 660 thousands USD) as a principal sum.

Meanwhile, ANTIAIDS Foundation continues working in educational and informational directions as well. The results of the previous “Let’s Stop AIDS” media campaign appeared to reach the goals and objectives previously set: intensity of campaign is equal to the intensity of leading commercial brands. Such a success of the socially oriented campaign was possible due to the support of almost all TV channels provided the Foundation with the opportunity to place social advertisement at the lowest prices possible. According to experts, estimated cost of the media campaign varies from 3 to 4 million USD, taking into account the fact that actual amount invested was less than 10 thousands USD. TV channels Inter, Novy channel, ICTV, STB and M1 supported “Let’s stop AIDS” media campaign and one more time demonstrated their readiness to invest their resources in social projects.

Next stage of ANTIAIDS Foundation’s media campaign will target young people. The way chosen to present the idea and implement the culture of using condoms are bright and customized for TV commercials targeting youth. Conversation without burdens about safe sex that one could watch on TV is a real chance to stop increasing rates of sexually transmitted diseases.

The Foundation in partnership with Ukrzaliznytsya launches informational and educational project titled “Safe vacations” for those who travel around Ukraine in summer. Georgy Kirpa, Minister of transportation, provided personal assistance to the Foundation’s initiative and proposed full support of the project within the Ukrainian network of railway lines. The protagonist of cartoons and print materials that will be disseminated and shown to travelers in trains is Dr. Panatceyko who will talk to people at their language about ways of protecting their health and health of their families and friends during the holidays. 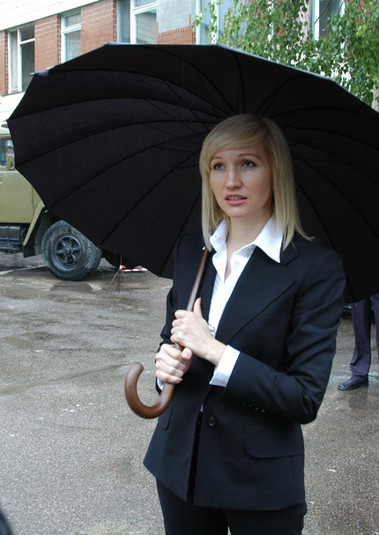 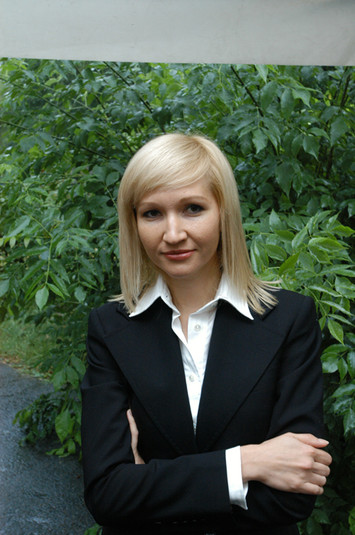 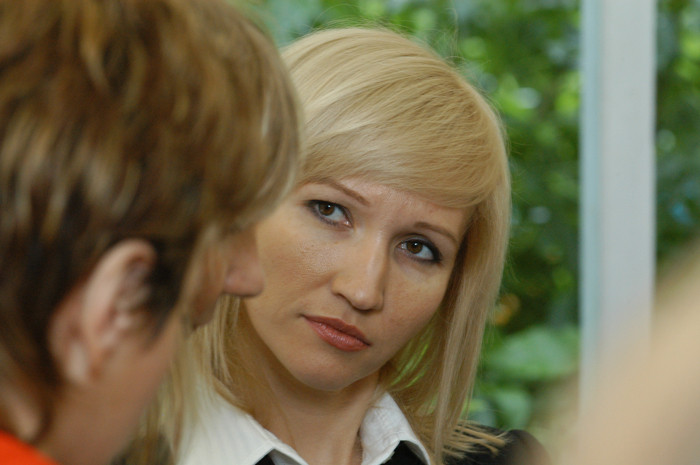 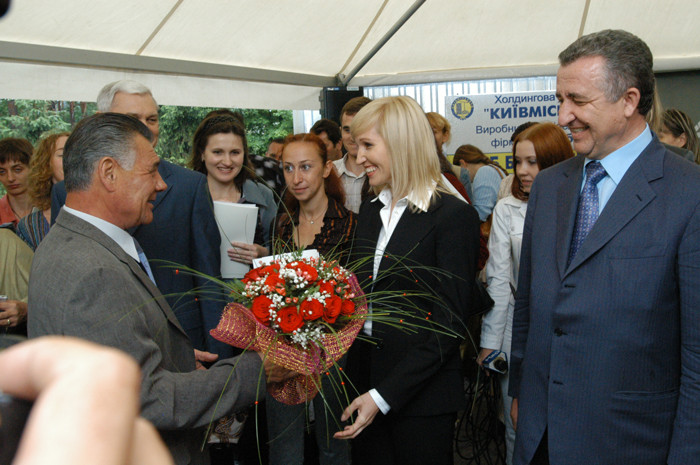 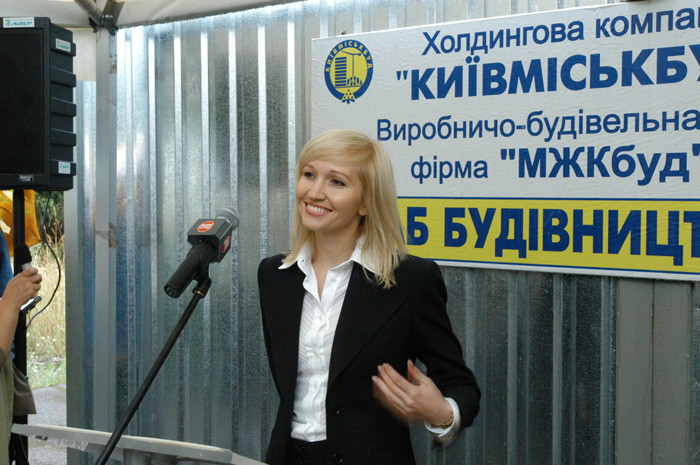 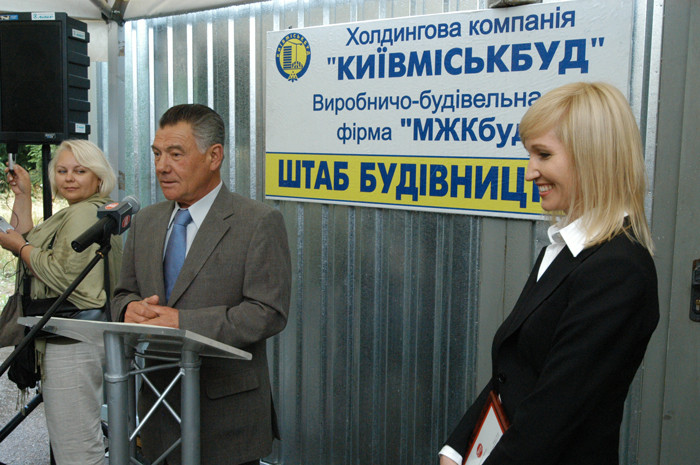 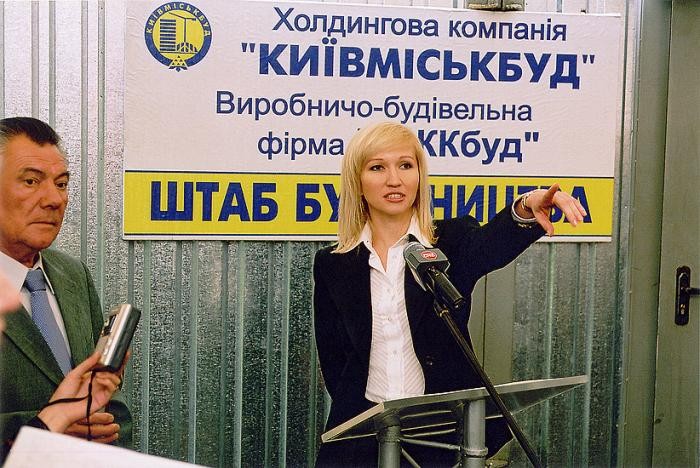 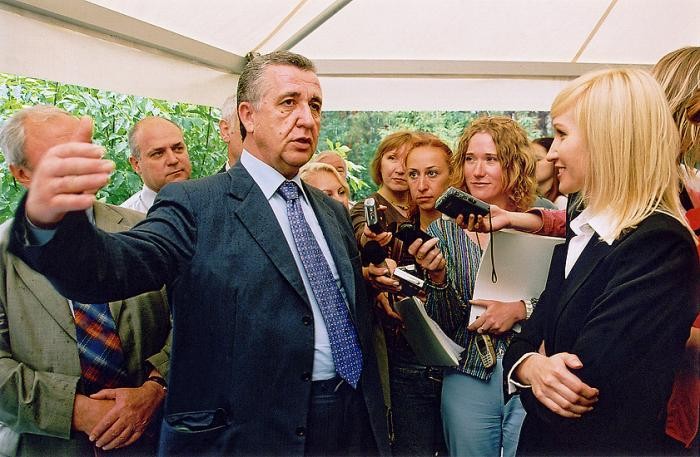 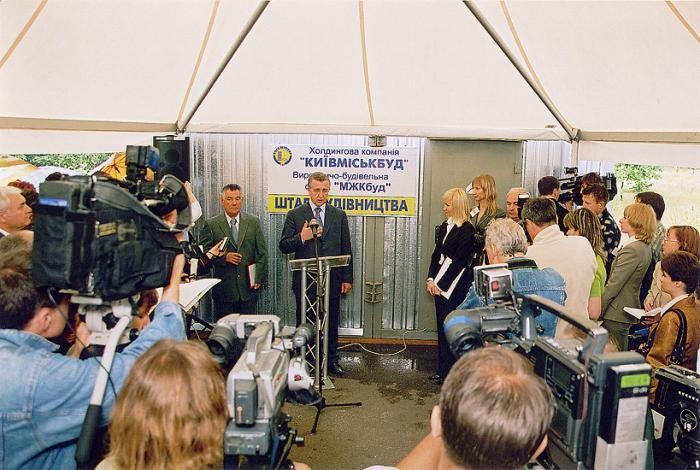 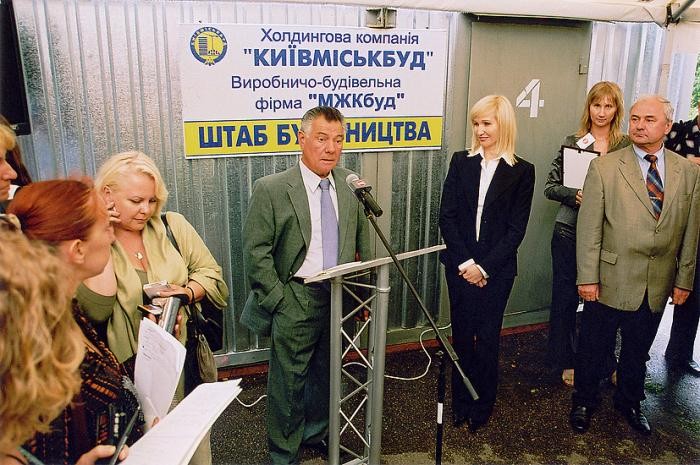 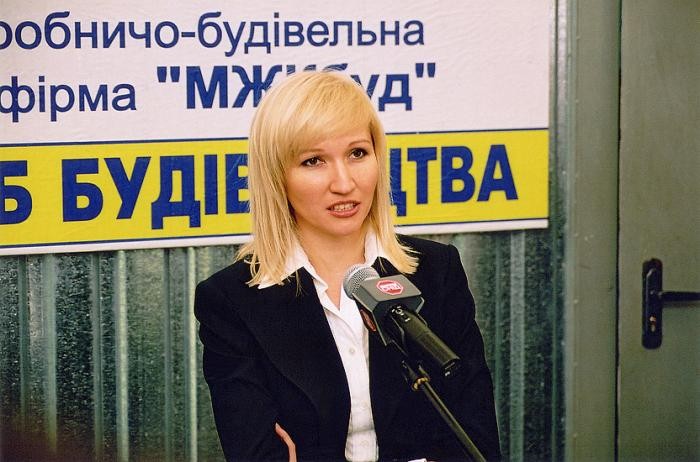 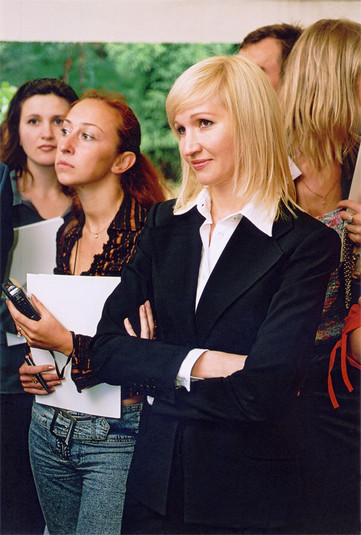 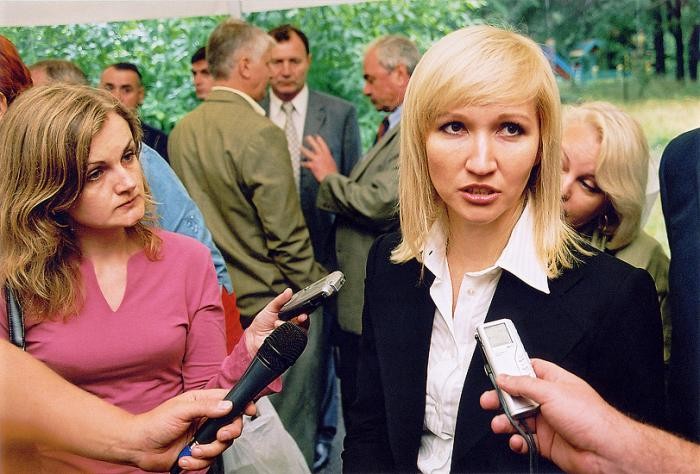