In September 18, 2006 in New York, the agreement of cooperation was signed between President Clinton, Elena Pinchuk and Victor Pinchuk. Elena Pinchuk ANTIAIDS Foundation and Victor Pinchuk Foundation pledged 2.5 million USD to support Ukrainian project. Clinton HIV/AIDS Initiative will provide development and implementation of the project and expertise to manage this program in Ukraine. The project designed for 5 years. The first stage will start in 2007 in Dnepropetrovsk region – the region with the weakest respond to the epidemic in Ukraine.

According to Elena Pinchuk, the package of actions planned in frames of the project will be complementary to already running programmes in Ukraine. She emphasized that coordination with partners and government authorities will be crucial for efficient use of the project’ funds. "We need coordination, partner’ support, their remarks and recommendations. My foundation is always open for cooperation", – said Elena Pinchuk.

The program, developed by Clinton Foundation, has to accelerate the universal access to HIV/AIDS treatment. The aim of the program is to increase access to general and drug HIV/AIDS treatment in Ukraine, reduce the risk of HIV transmission among non-injecting drug users, and finally, cut down number of AIDS related deaths. In the first year, some pilot projects will be developed and sampled, with further replication of positive experience to other regions during the next 2-5 years.

Deepak Verma said that Clinton Foundation has been actively engaged in similar projects worldwide, and due to initiative of Ukrainian government and ANTIAIDS support, is looking forward to bring their experience into Ukraine. "I think that we need to develop and implement integrated approach model to treatment, care and prevention in one region and to replicate it to other Ukrainian regions in the future", – emphasized Deepak Verma.

"We would like to launch project activities and to put people on treatment in our region at the beginning of coming February, - said Nadezhda Deyeva, governor of Dnepropetrovsk oblast – We understand that the future of this project in other regions depends on its success in Dnepropetrovsk".

Yuriy Polyachenko, Minister of Health, mentioned that "the project in Dnepropetrovsk will launch similar projects all round Ukraine, and the Ministry of Health will provide the program with all support needed".

Ukraine remains one of the most affected countries in Europe with an estimated rate of infection of 1.4% of the adult population. WHO/UNAIDS estimates that the number of people living with HIV/AIDS in Ukraine approximately 377,000 with an optimistic increase to 600,000 cases by 2010 and a pessimistic increase to 1.4 million by 2010.

Partners of the project:

The Elena Pinchuk ANTIAIDS Foundation (www.antiaids.org/en). Elena Pinchuk has long been involved in business and charitable activities in Ukraine. She established her foundation in September 2003. It is the first and sole foundation in Ukraine committed to fighting HIV/AIDS. The Foundation activities are aimed at: drawing attention of opinion makers, government authorities and business leaders to the HIV/AIDS problem; implementing large-scale informational and educational campaigns; providing direct support to people living with HIV/AIDS; attracting resources for supporting relevant projects on HIV/AIDS prevention and treatment; and diminishing the stigma and discrimination of people living with HIV/AIDS.

The Victor Pinchuk Foundation develops and supports projects that contribute to the development of Ukraine. The six fields of activity and the projects of the Foundation have been selected because of their strategic importance for the future of the country. In health care, Victor Pinchuk Foundation provides program of creation of all-Ukrainian Neonatal Centers "The cradle of hope". In the Educational ground, Scolarship Program "Завтра.UA" is being expanded. In culture, Victor Pinchuk became the founder of the biggest in Eastern Europe Center of Modern Art and co-produced documentary "Say your name" with Steven Spielberg, dedicated to Holocaust in Ukraine. To provide legal redress for poor, program of legal defense and consulting is provided in cooperation with the Soros Foundation. Victor Pinchuk takes active part in the initiatives, directed to the further integration of Ukraine into EU and world community, and also supports various regional charity projects. 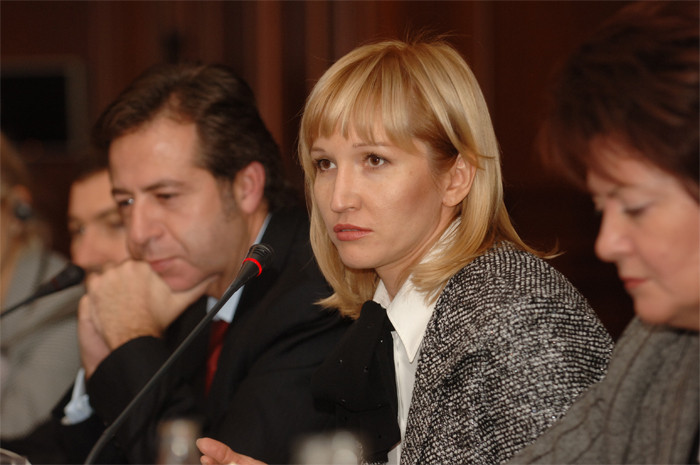 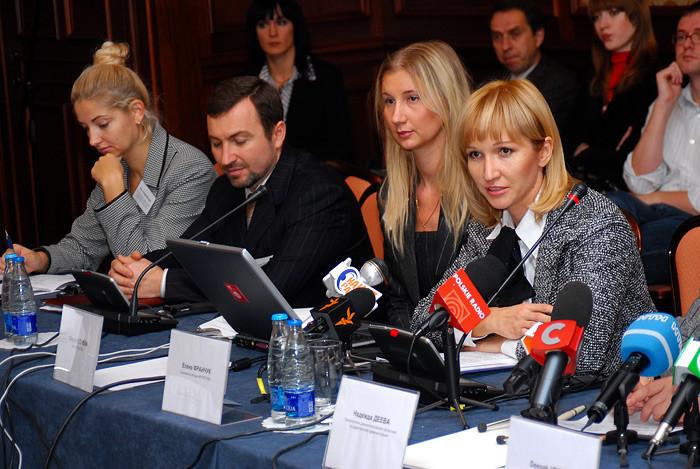 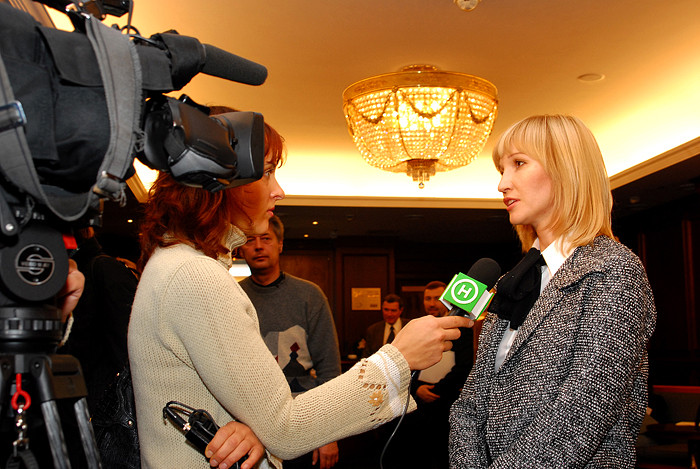 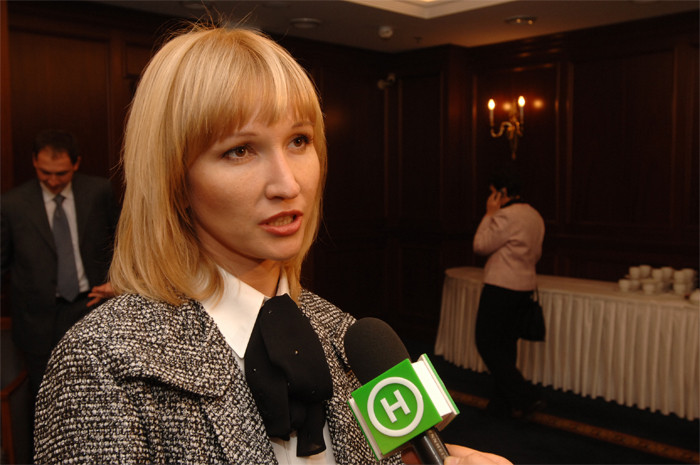 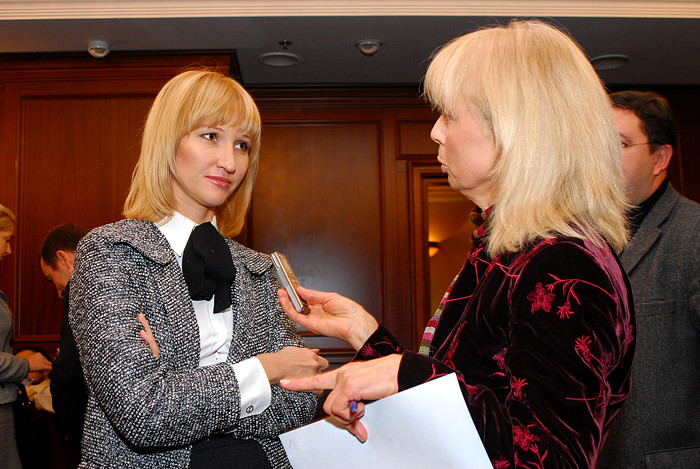 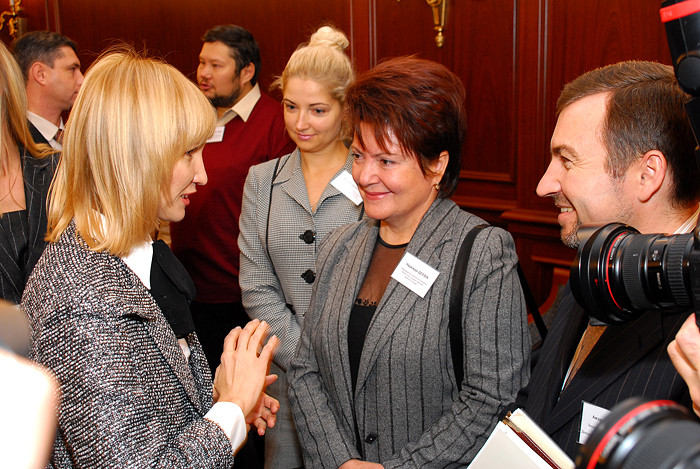 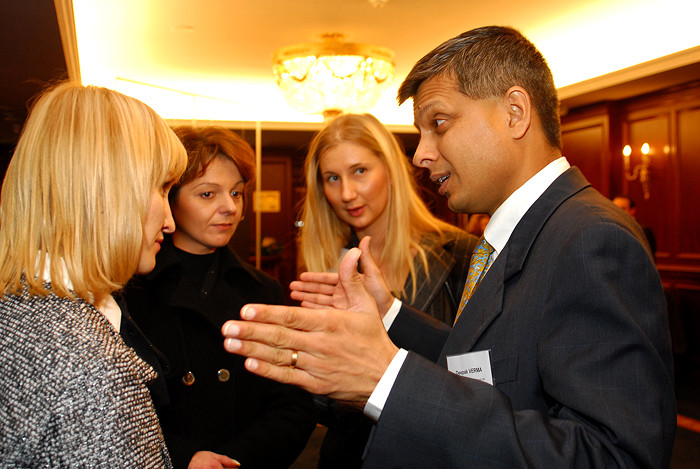 3 October, 2010 15:03
Bill Clinton and Elena Pinchuk called off Ukrainians to the fight against AIDS