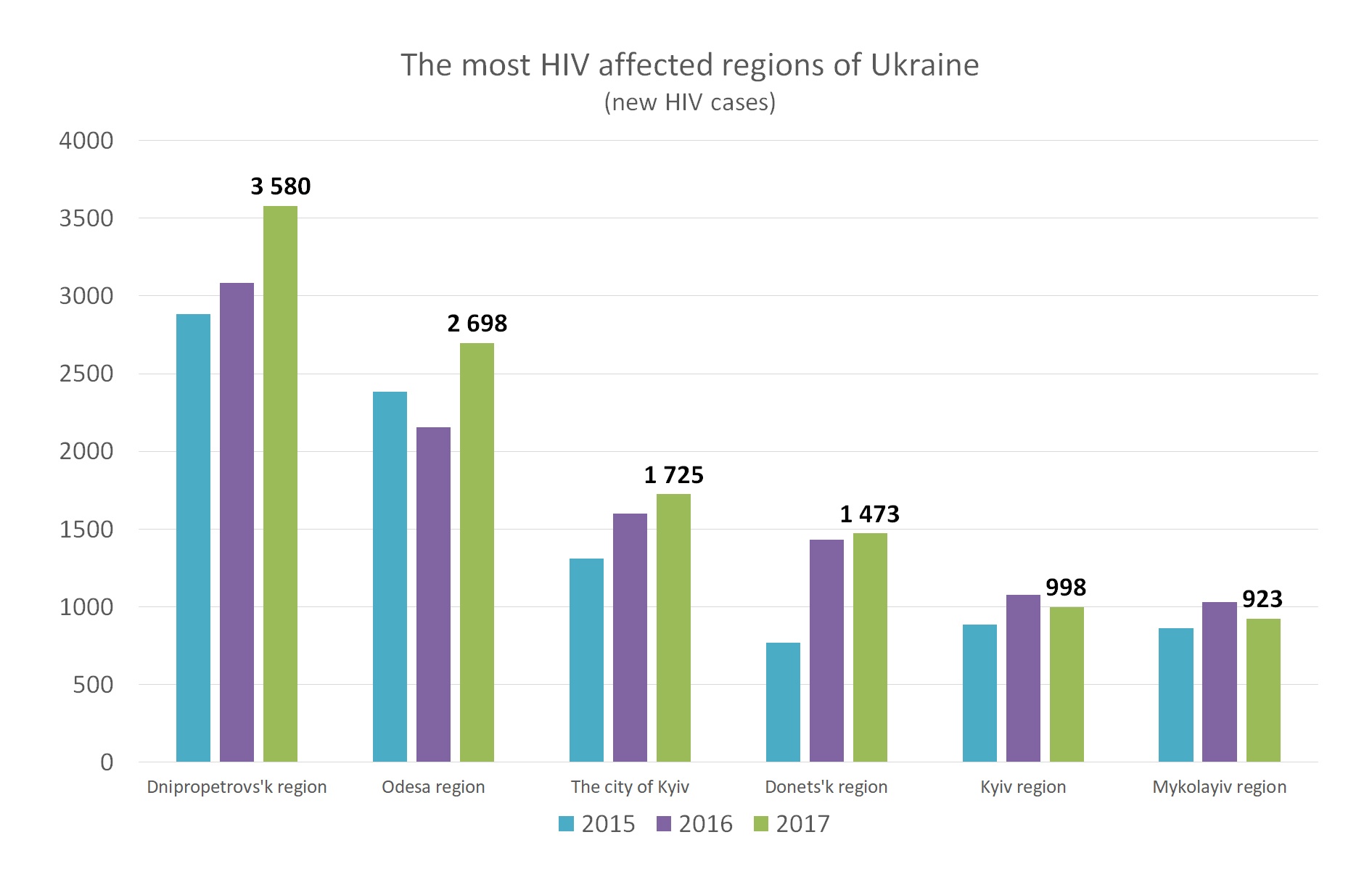 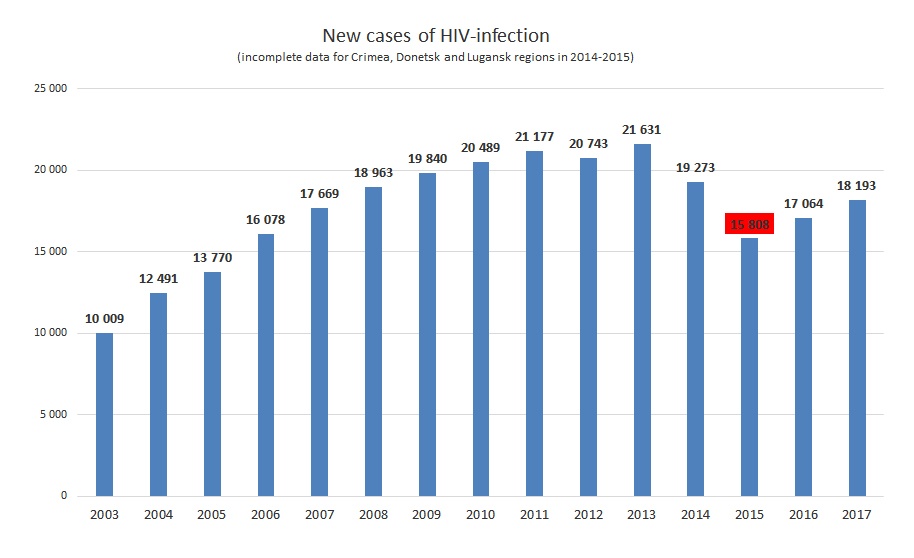 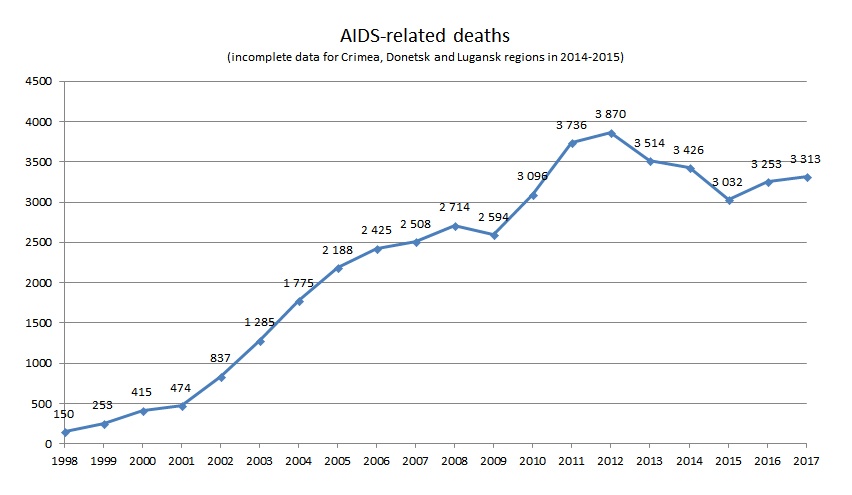 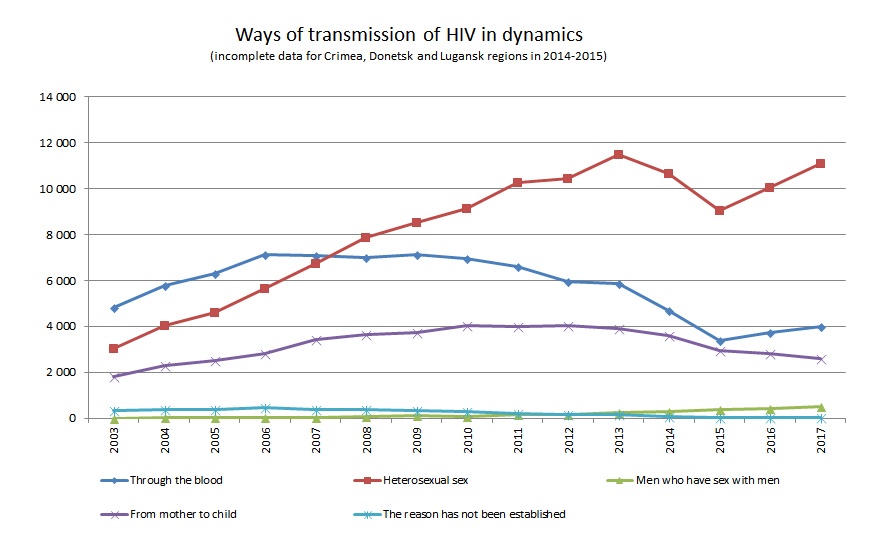 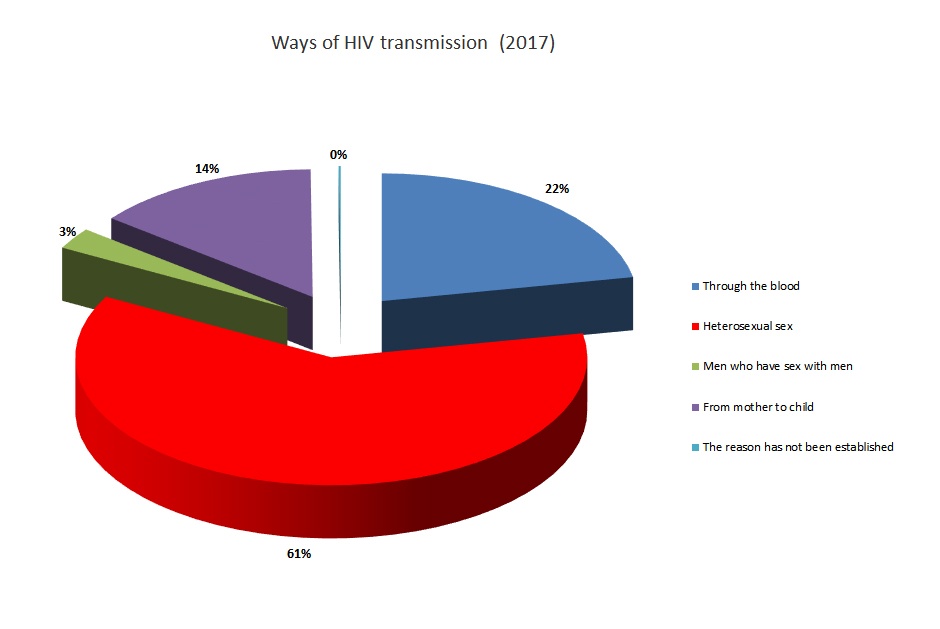 In 2014, because of the loss of control over certain regions of our country there are no official statistical data, which could be fully comparable with data in 2013. But in spite of this, one could argue that the flywheel of HIV/AIDS epidemic begins to spin again.