In 2014 the amount of the new cases of HIV, officially registered in Ukraine, increased considerably. The growth of the epidemic of HIV/ AIDS comes amid the collapse of market of condoms – basic means of protection from HIV/AIDS.

In 2014, because of the loss of control over certain regions of our country there are no official statistical data, which could be fully comparable with data in 2013. But in spite of this, one could argue that the flywheel of HIV/AIDS epidemic begins to spin again. According to the data of the first quarter of 2014, when the Ukrainian Center on Control over socially dangerous diseases was receiving full data from all regions of Ukraine, the number of new HIV cases increased by 6 percent over the first quarter in 2013. According to experts by the end of 2014 the epidemiological situation in our country became even more critical.

According to the largest condoms distributors in 2014 on average sales of all means of protection from infections sexually transmitted dropped 10% compare to 2013. Thus in the last quarter of 2014 monthly consumption of condoms decreased almost by 25 per cent against the same period in 2013. According to the forecast for 2015 market downturn will be even more significant. 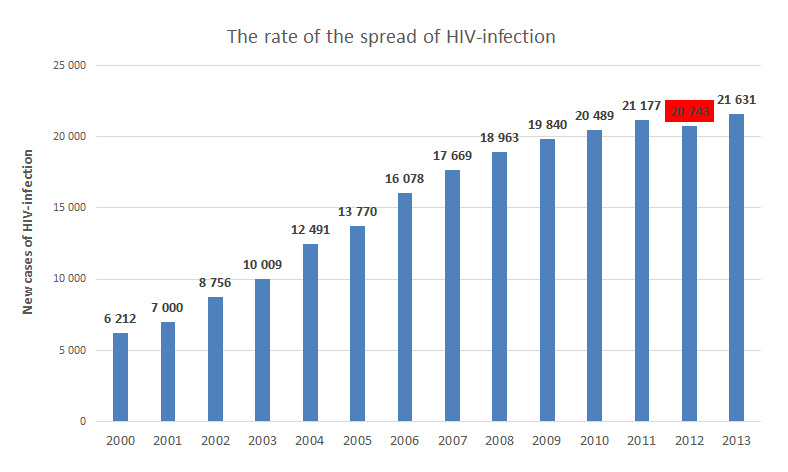 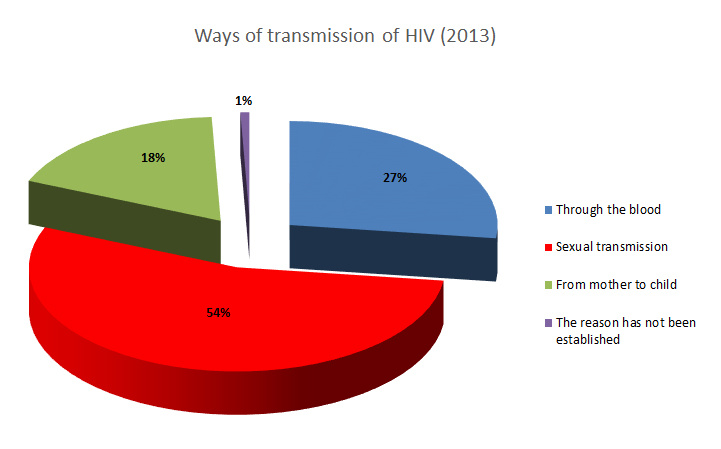 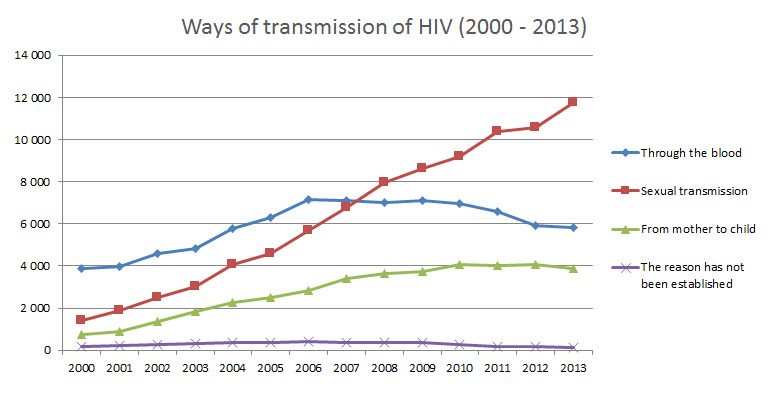 Data source: Ukrainian Center on Control over socially dangerous diseases of the Ministry of Health of Ukraine.