On Monday, October 18, 2010, Victor and Elena Pinchuk were honored at the Elton John AIDS Foundation's (EJAF) 9th annual An Enduring Vision benefit at Cipriani Wall Street (New York). The Pinchuks received EJAF's prestigious Enduring Vision Award for their significant contributions to the fight against AIDS in the Ukraine and for their generous support of EJAF's grant-making initiatives. For the first time since the ceremony's inception, the award was presented to representatives from Eastern Europe. The honorees for the event also included Jeffrey and Marilyn Katzenberg, DreamWorks Studio producer and co-founder; and Tamara Mellon, founder and chief creative officer of the Jimmy Choo brand. 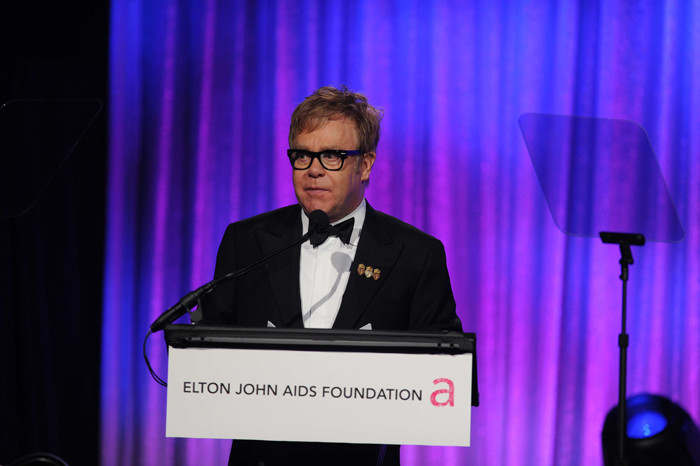 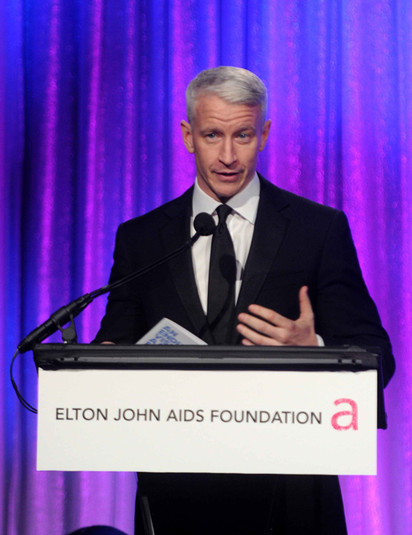 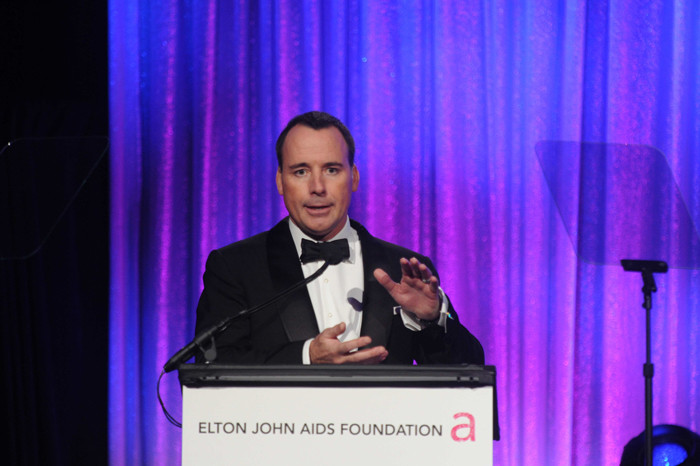 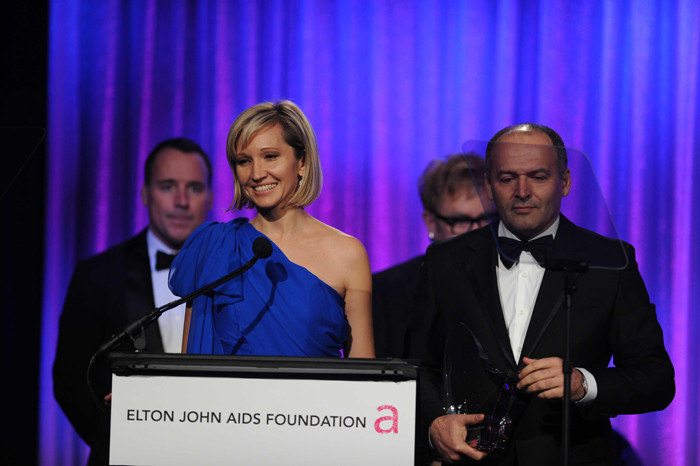 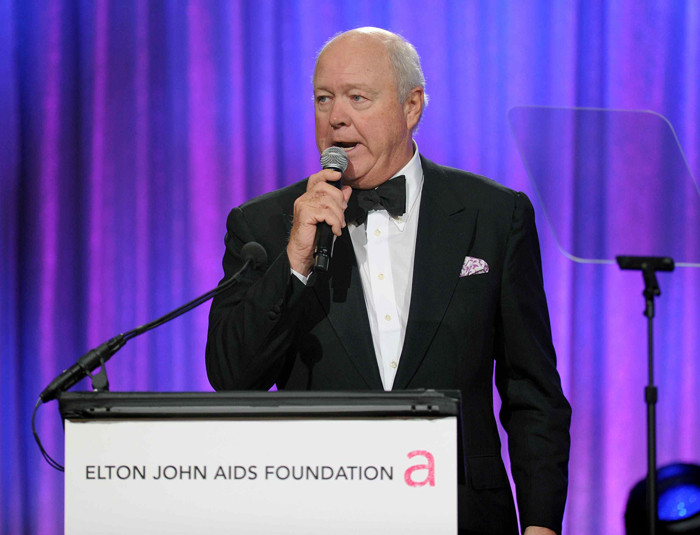 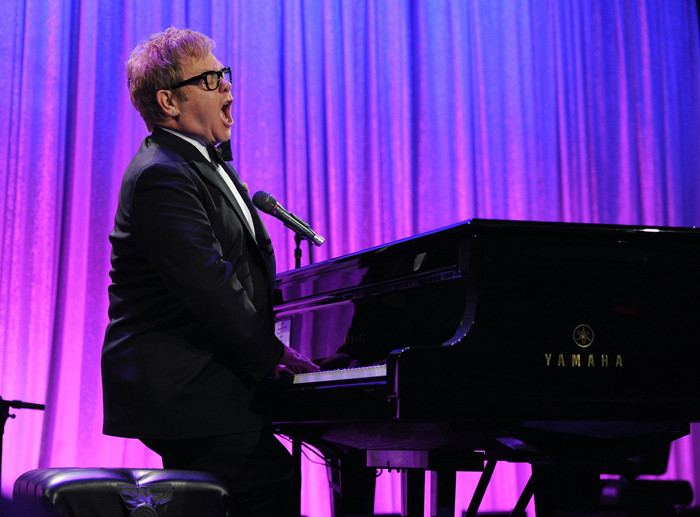 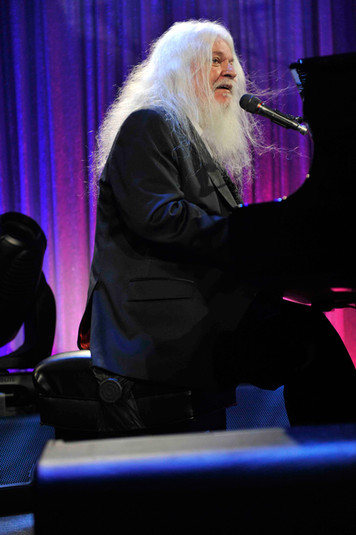 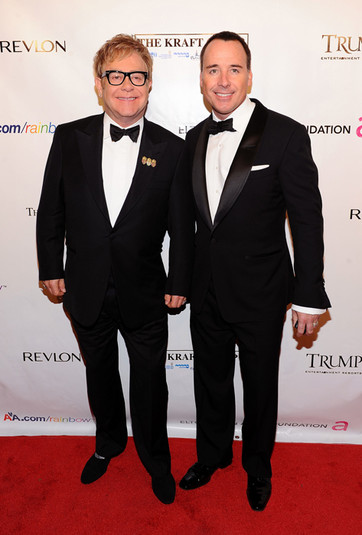 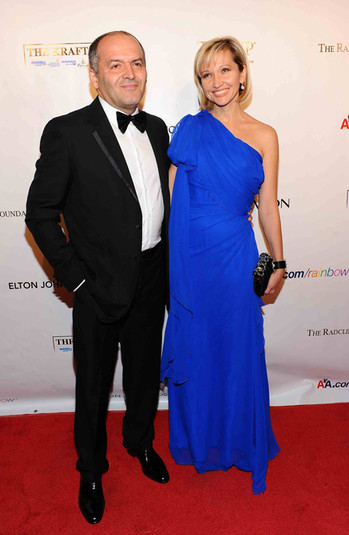 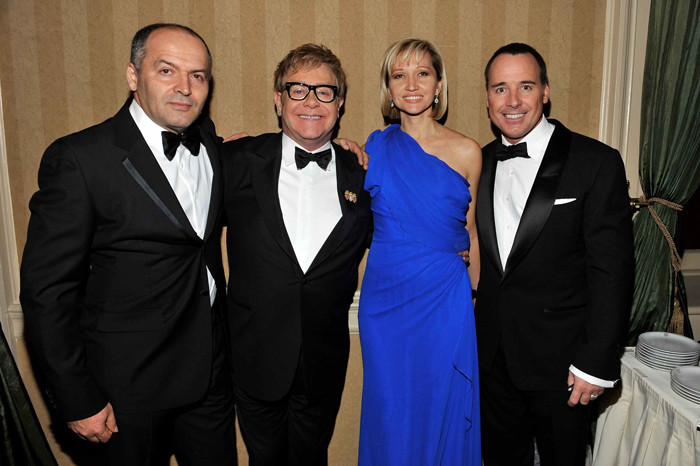 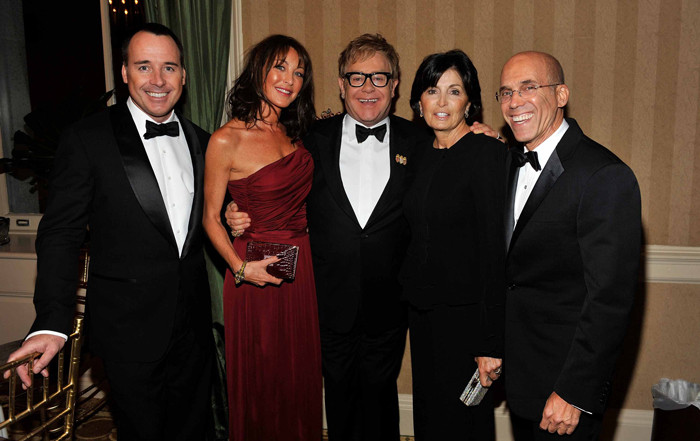 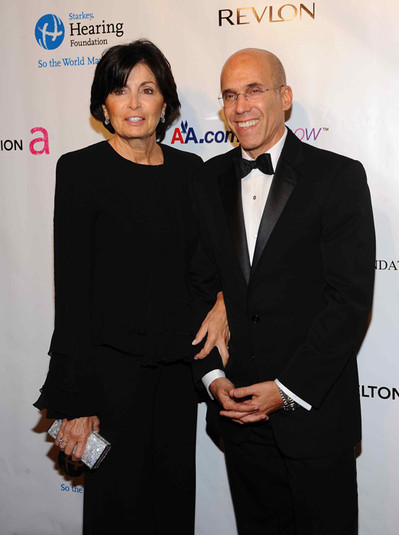 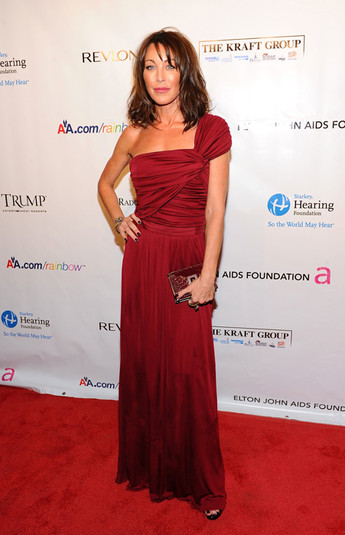 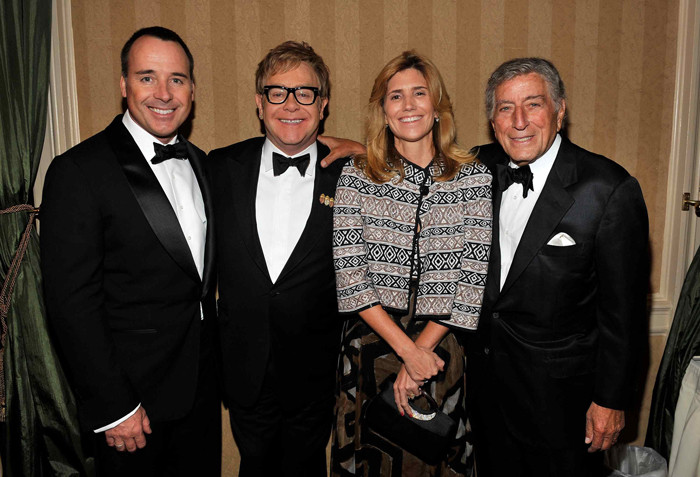 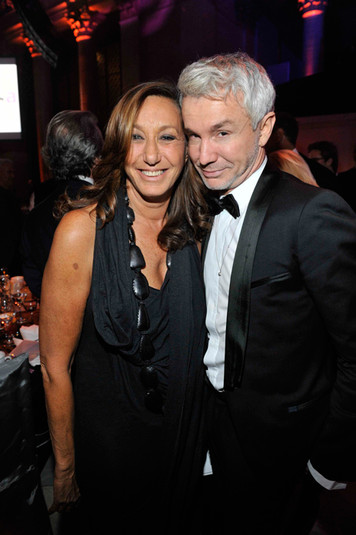 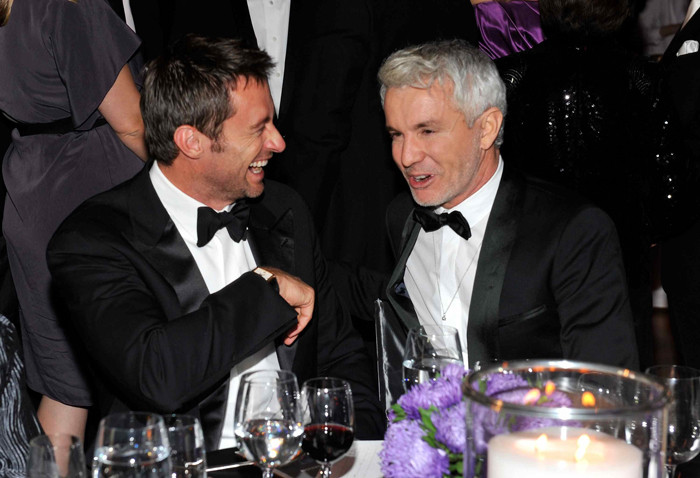 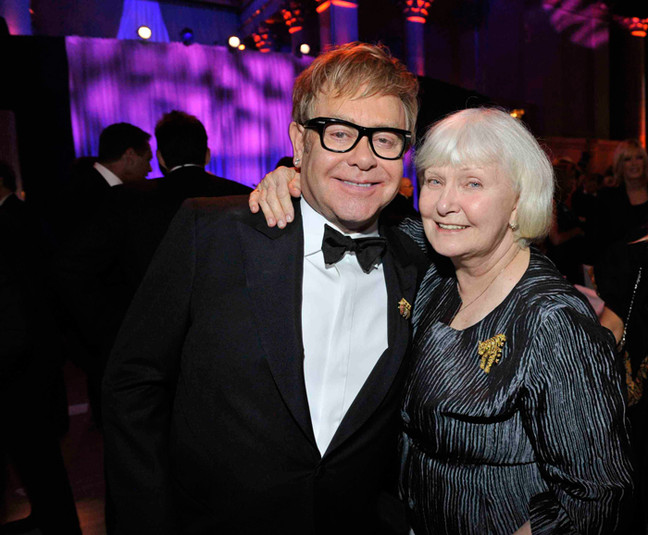 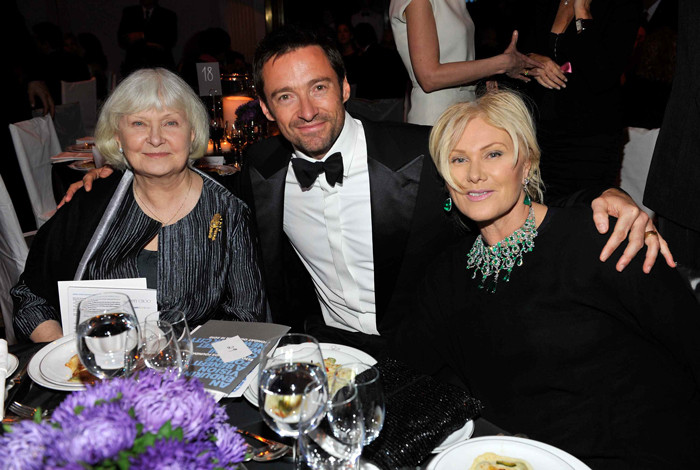 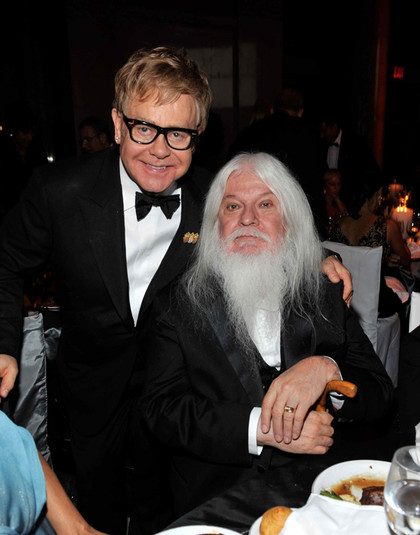 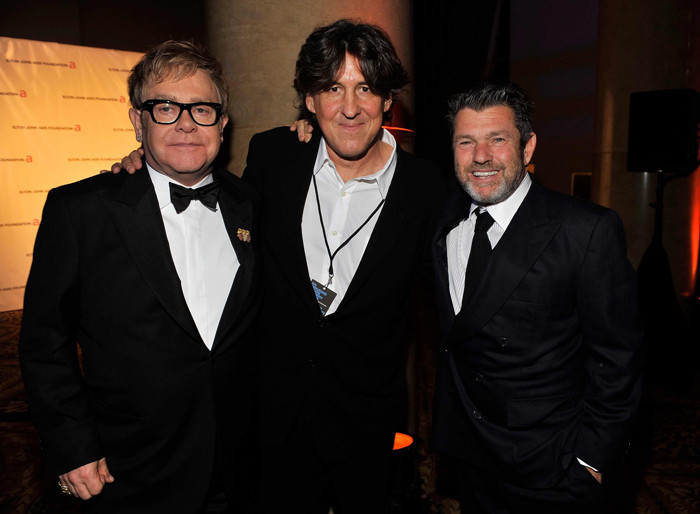 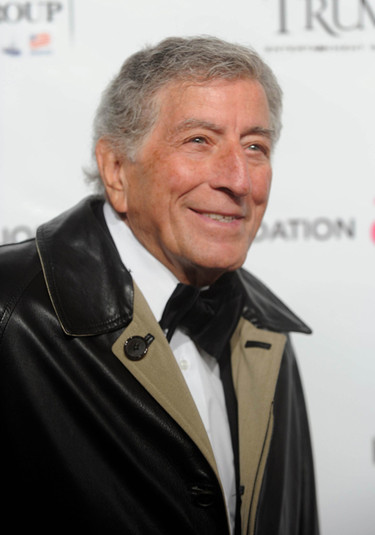 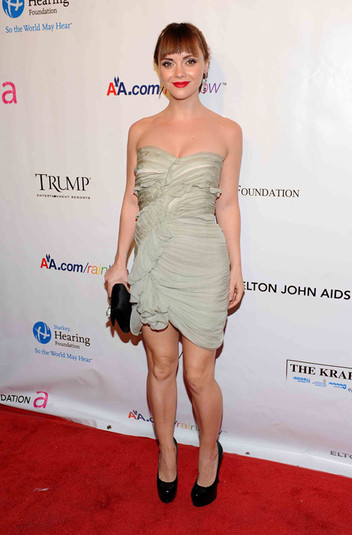 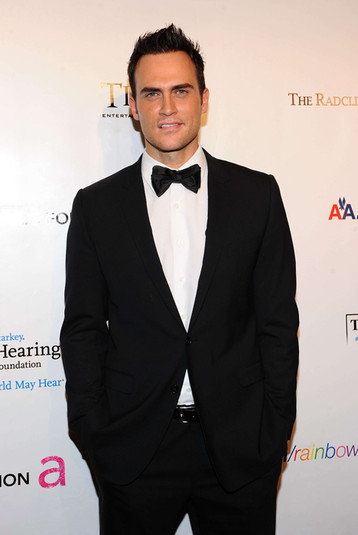 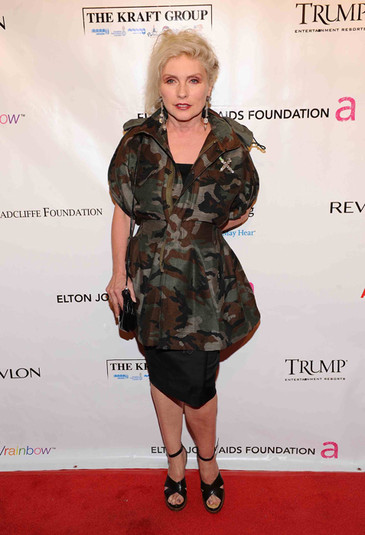 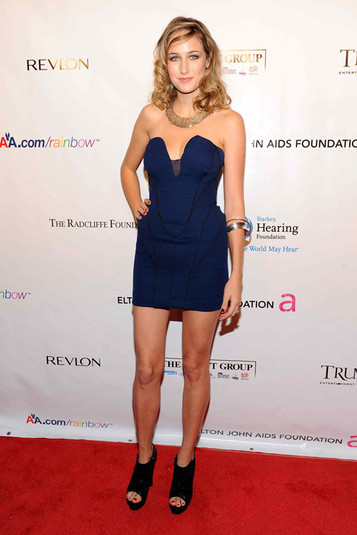 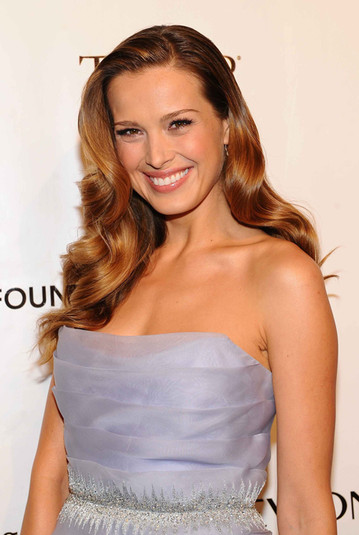